How “Mouth Pipetting” Lead to the Invention of the Modern Pipette

Tested.com have an article on the history of pipettes, or specifically the practice of “mouth pipetting” and how it eventually lead to the invention of the modern lab tool that can measure a zeptoliter of liquid (that’s one billionth of one trillionth of a liter!). 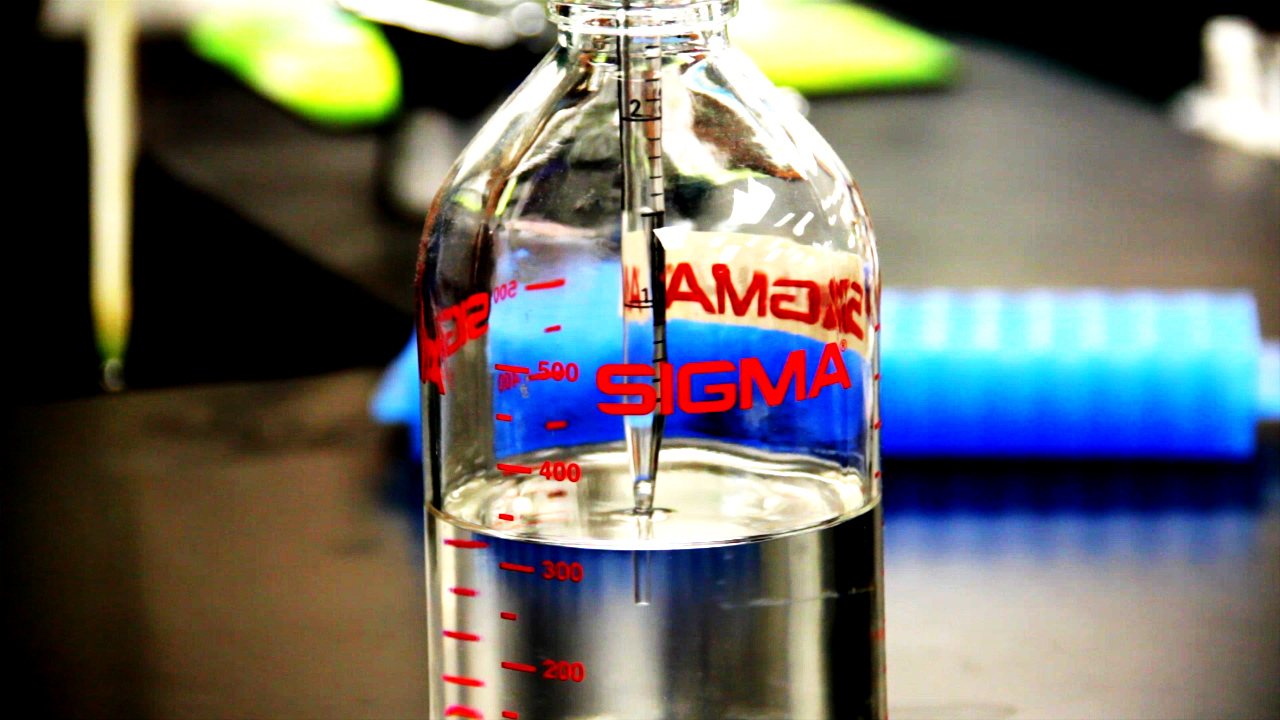 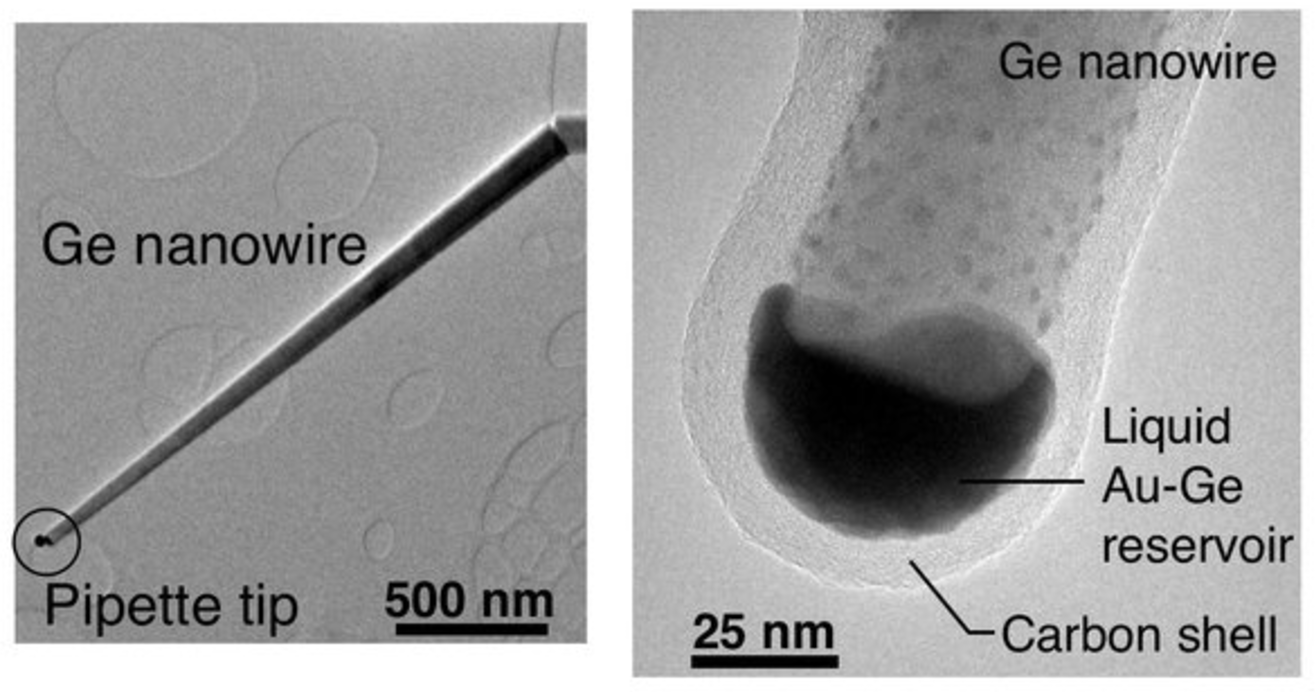 In what is probably the most horrifying revelation in all of these lab tool histories so far, the reality about life before formal pipetting is that when scientists didn’t have proper tools to move liquids around they just used a straw and their own mouths to create suction. According to a paper titled “Hazards of Mouth Pipetting,” produced by the US Army Biological Laboratories in 1966, one of the earliest recorded examples of the hazards of using one’s mouth for this purpose came in 1893 when a doctor accidentally sucked a bunch of Typhoid bacteria into his mouth. The paper went on to express concern that it was much too easy to inhale vapors, especially from radioactive solutions, even when the liquid being transferred never made contact with a scientist’s mouth.