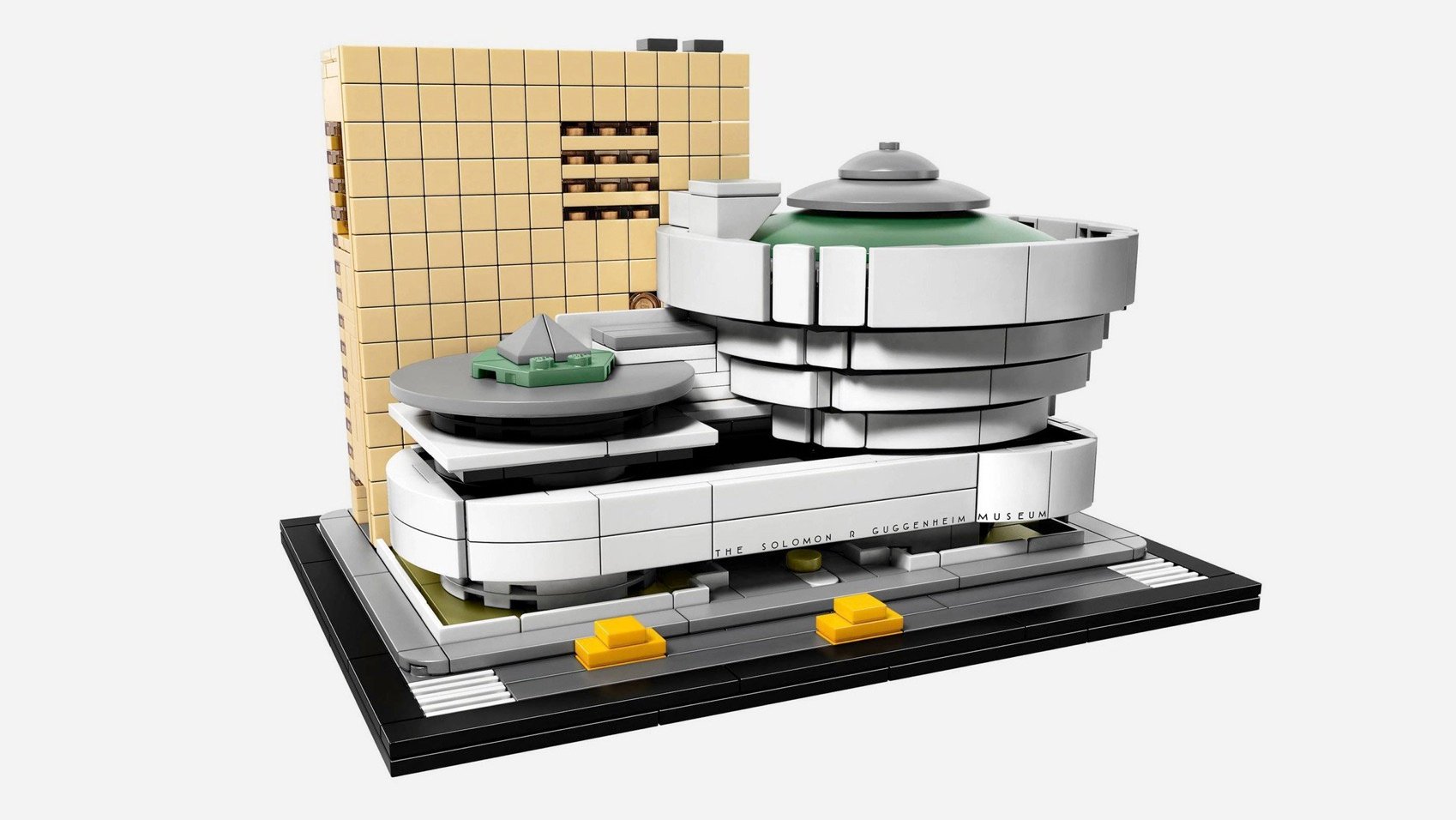 To coincide with the 150th anniversary of the birth of architect Frank Lloyd Wright, Lego has made a new addition to its architectural model series: the Solomon R Guggenheim Museum.

The late American architect, who was born 8 June 1867, completed the New York art museum in 1959. With its unusual spiralling galleries, it went on to become one of his best-loved buildings.

Lego’s 744-piece model-making kit recreates the museum’s circular concrete rotunda, the 10-storey limestone tower behind, and the distinctive lettering on the facade. It also recreates part of Fifth Avenue in front, complete with the city’s famous yellow taxis.

“This accurately detailed Lego model faithfully recreates the curves and distinctive lines that have made this building an architectural icon for the last half-century,” said Lego.