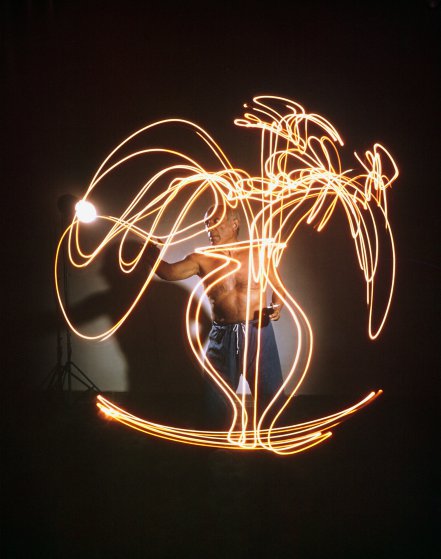 John Park’s in great company. Picasso, Man Ray, and Henri Matisse all painted with light at some point.

Here are some examples and some context for what you can do with John Park’s Circuit Playground Express Light Paintbrush with MakeCode!

This series of photographs, known ever since as Picasso’s “light drawings,” were made with a small electric light in a darkened room; in effect, the images vanished as soon as they were created — and yet they still live, six decades later, in Mili’s playful, hypnotic images. Many of them were also put on display in early 1950 in a show at New York’s Museum of Modern Art. 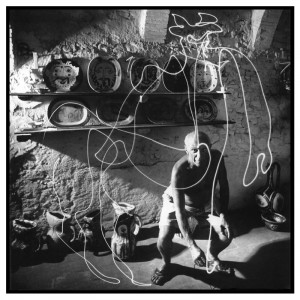 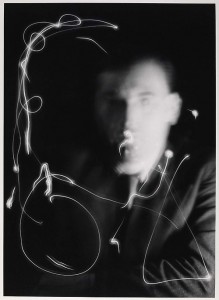 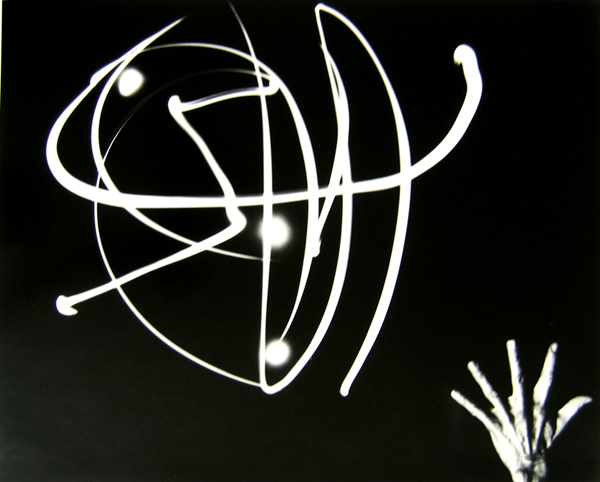 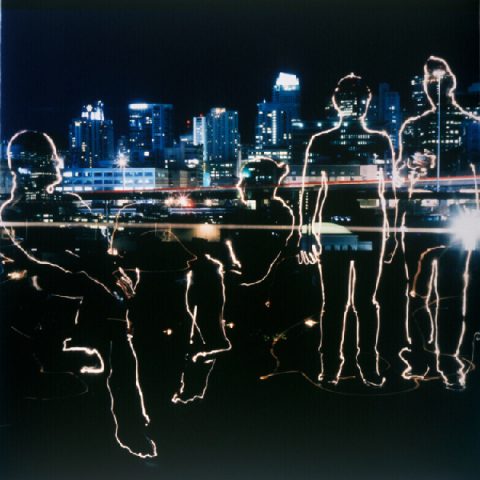