“The scientific spirit has cast out the demons, and presented us with nature clothed in her right mind and living under the reign of law. It has given us, for the sorceries of the alchemist, the beautiful laws of chemistry; for the dreams of the astrologer, the sublime truths of astronomy; for the wild visions of cosmogony, the monumental records of geology; for the anarchy of diabolism, the laws of God.” – James A. Garfield, 1867 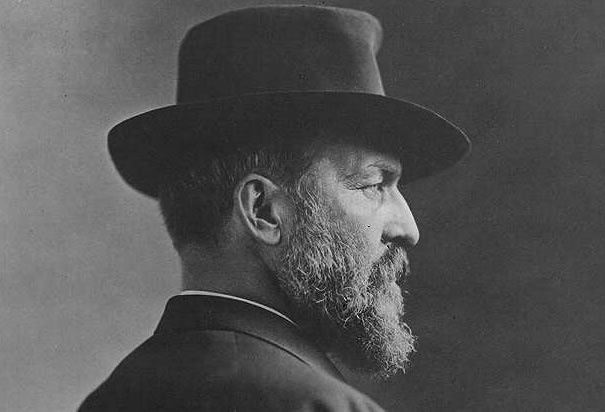 For the second installment of Political Science, we take a look at the complicated scientific legacy of James Garfield. Nominated at the raucous 1880 Republican National Convention against his own protests, Garfield defeated Democrat Winfield Scott Hancock by the narrowest popular vote margin in US presidential election history to become the twentieth president of the United States. Inaugurated on March 4, 1881, Garfield was shot by Charles J. Guiteau, unstable office-seeker turned assassin, on July 2 of the same year. The president died on September 19 after two months of agony. The only president to serve a shorter term than Garfield is William Henry Harrison. 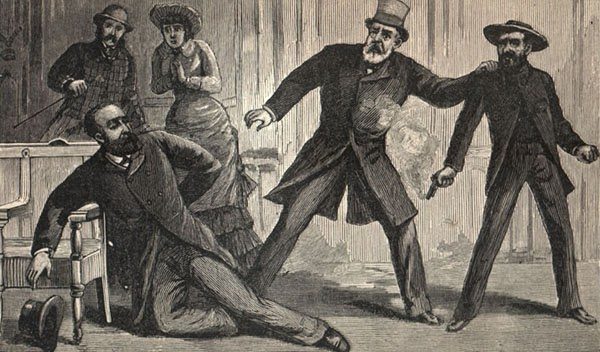 Though a largely forgotten president best remembered for his tragic assassination, Garfield was a unique man with an interesting story. Raised in abject poverty (“the last of the log cabin presidents”), he was a longtime supporter of civil rights and the youngest major general of the Civil War. He served nine terms in the House and was the Senator-Elect of Ohio at the time of his presidential nomination. The lack of interest today in Garfield’s administration is understandable. Serving as president for such a short period, with much of that time spent on his deathbed, he did little more during his term than select his cabinet and make appointments. However, the life and death of Garfield still made their mark on the sciences, and as a result, the world. 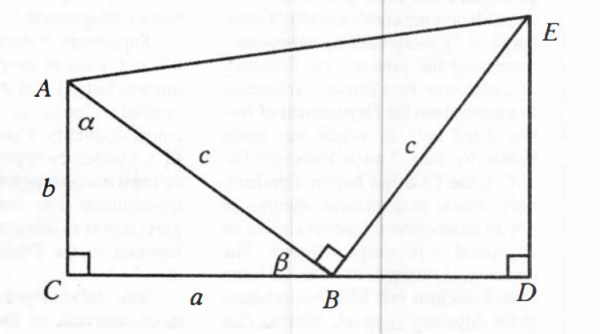 “The interests of agriculture deserve more attention from the Government than they have yet received. The farms of the United States afford homes and employment for more than one-half our people, and furnish much the largest part of all our exports. As the Government lights our coasts for the protection of mariners and the benefit of commerce, so it should give to the tillers of the soil the best lights of practical science and experience.” 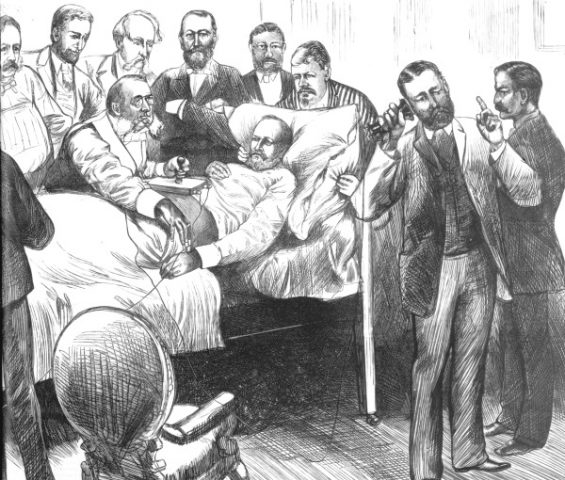 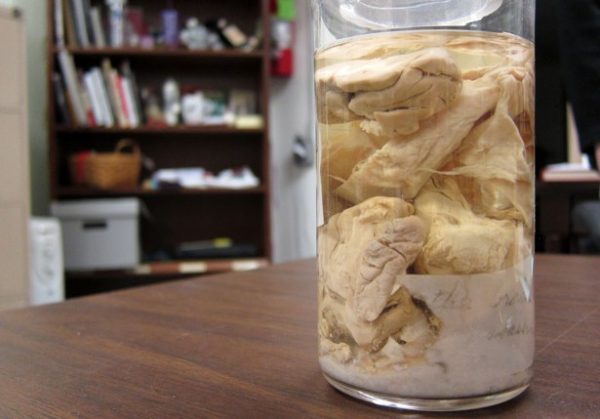 It’s impossible to know exactly what kind of president Garfield would have been given more time, but there was incredible promise with an abolitionist, war hero, mathematician, geologist and supporter of agricultural science in the White House. His life and death are too fascinating for his name to rest very comfortably on a list of unremarkable presidents. It’s also hard not to be impressed by the efforts and innovations that were so numerous during the period surrounding his death.

For further reading, the dramatic stories of President James Garfield, Alexander Graham Bell, Charles Guiteau and President Chester A. Arthur are all told in Candice Millard’s book Destiny of the Republic: A Tale of Madness, Medicine and the Murder of a President.

You can also hear an abridged version of Garfield’s life in the Washington Post’s excellent “Presidential” Podcast:

In case you missed the first installment of this series:

Comments Off on Political Science #2 – James Garfield: Triumph Through Tragedy