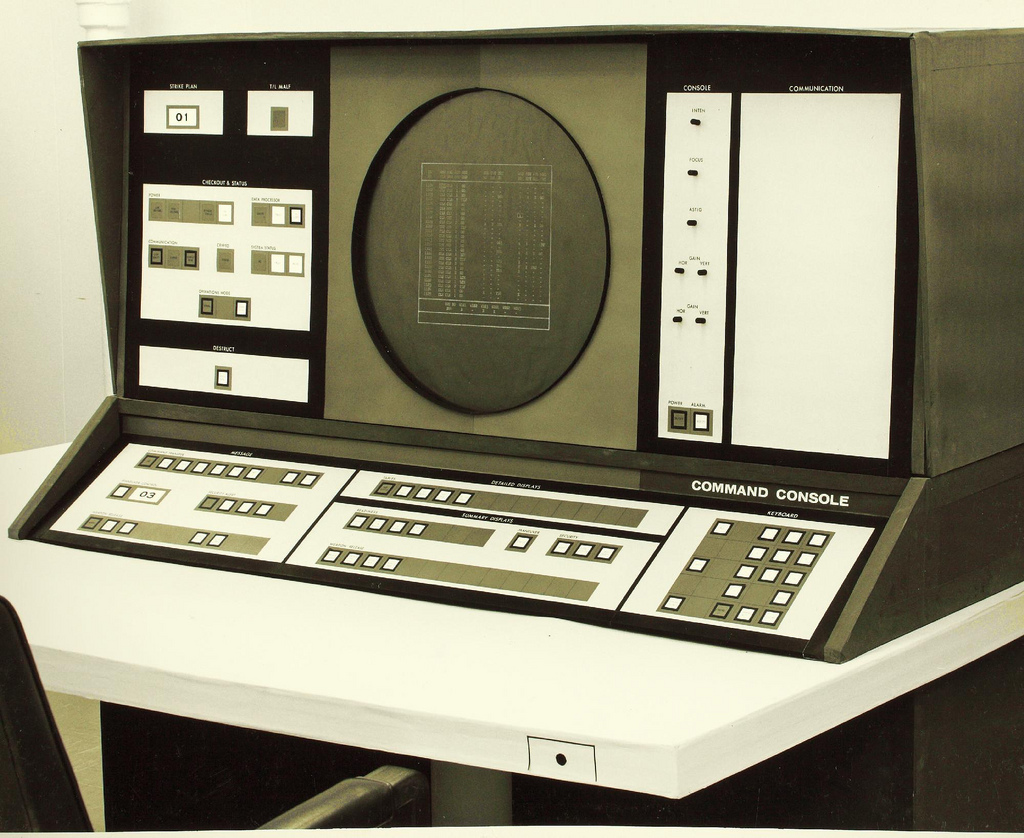 Image from the San Diego Air and Space Museum Archive

E. Dunham has a few quick – but keen – pointers for learning new programming languages. These are broad tips with no specific language endorsement (hint: Python is a great place to start!). I especially dig tip #5: ‘write toy programs.’ Right on!

So, you’ve decided that you want to add a particular programming language to your repertoire. Now what?

In this article, I outline 12 suggestions for study techniques. Remember that everybody learns differently. Some of these techniques may work excellently for you, whereas others may not meet your needs at all. If you start to feel stuck with one strategy, try another and see where it gets you.