“Only those who dare to fail greatly,” Robert F. Kennedy said, “can ever achieve greatly.”

If that’s true, then Sweden’s new Museum of Failures is going to be a massive success.

“We know that 80 to 90 percent of innovation projects, they fail and you never read about them, you don’t see them, people don’t talk about them,” West told The Washington Post. “And if there’s anything we can do from these failures, is learn from them.”

Missteps like Pepsi’s Crystal clear soda or Harley-Davidson’s men’s cologne—or even the “Trump: I’m Back and You’re Fired” board game from 2004.

“It’s a boring version of Monopoly,” West said of the President’s foray into tabletop gaming. “It’s simplified so stupid people can play it, but it’s also horribly boring.”

The Museum of Failure has something for everyone, including high-tech toys like the two-wheeled Segway (which can still be seen on city sidewalks, so the electric vehicle’s inclusion is somewhat dubious) and Apple’s Newton, the original personal digital assistant, launched in 1993. 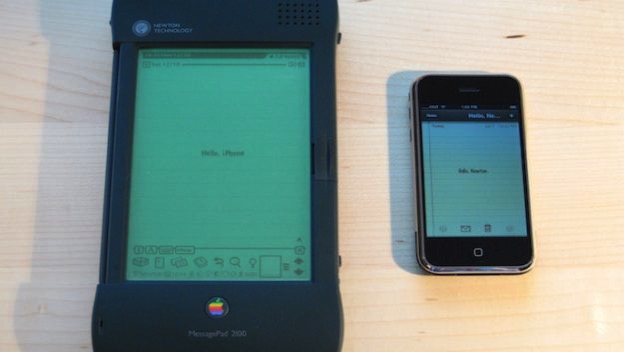 Comments Off on Museum of Failure Honors Commercialism’s Greatest Missteps