Build your own GlowOrb, so you’ll always know when to open a window @Raspberry_Pi #PiDay #RaspberryPi 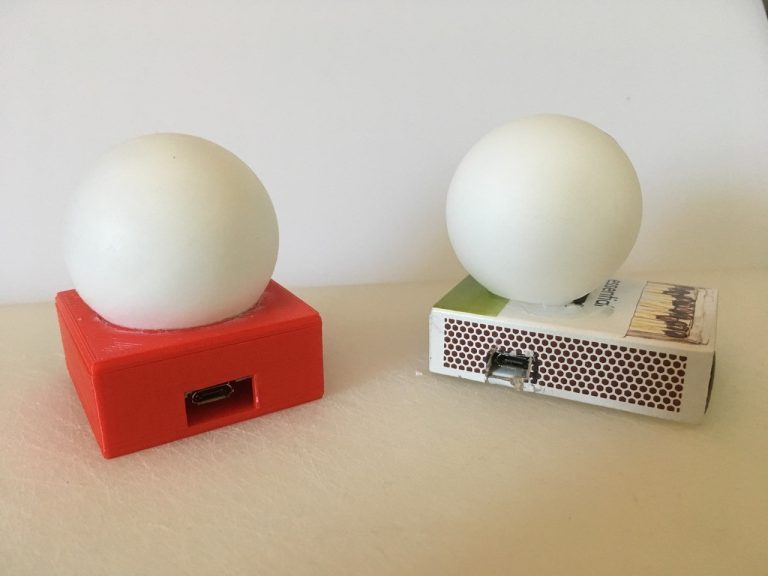 Via IBM’s Internet of Things blog.

Visual alerts show when the carbon dioxide levels are getting high in meeting rooms at IBM’s IoT HQ in Munich. They use the building’s carbon dioxide sensors combined with GlowOrbs, designed and made by IBM’s Andy Stanford-Clark, to highlight when it is time to open a window.

Comments Off on Build your own GlowOrb, so you’ll always know when to open a window @Raspberry_Pi #PiDay #RaspberryPi