For some historical inspiration this International Women in Engineering Day I want to raise the profile of aviator Amy Johnson, who soared to British and international prominence in the 1930s for her numerous record-breaking flights and journeys. 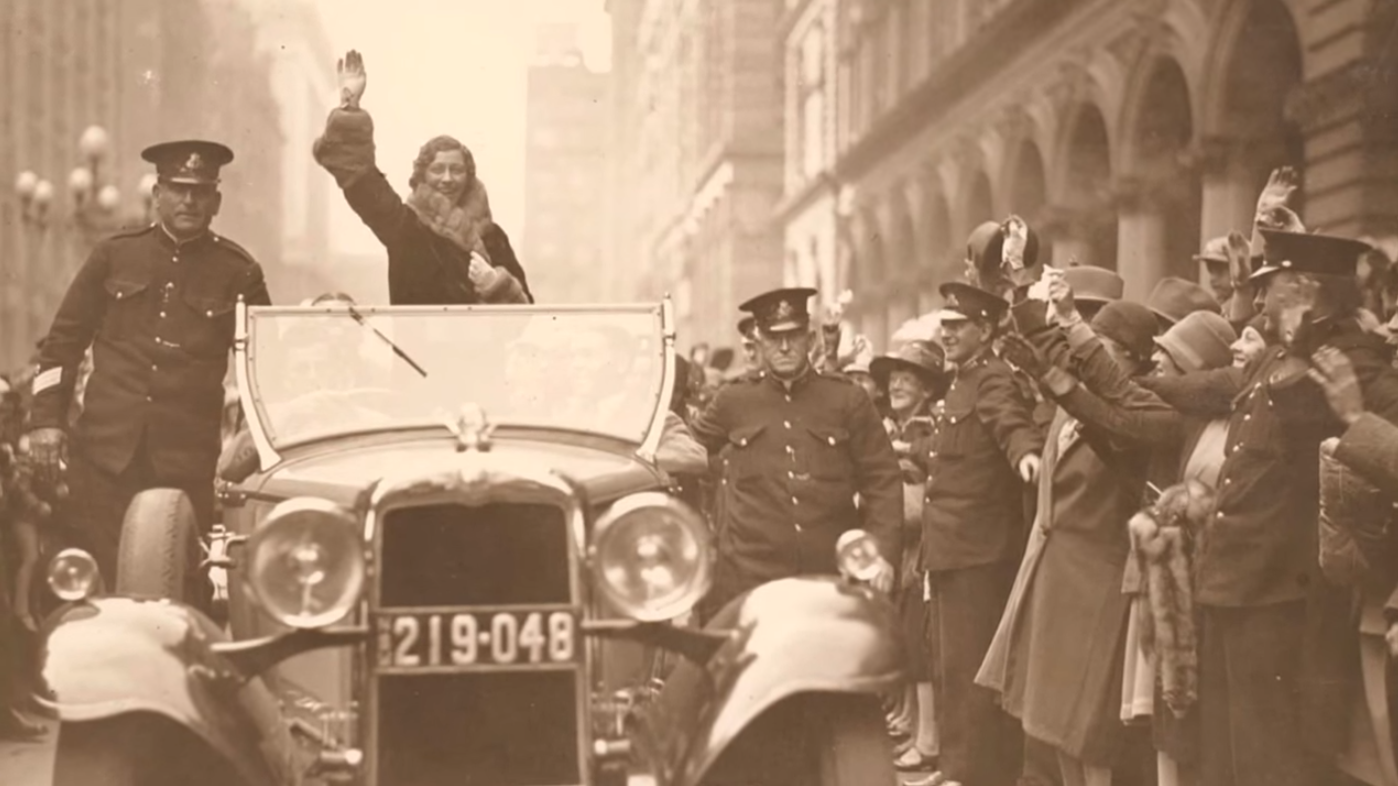 Johnson achieved worldwide recognition when, in 1930, she became the first woman pilot or aviatrix to fly solo from England to Australia. Flying G-AAAH Jason, she left Croydon, south of London, on 5 May and after flying 11,000 miles (18,000 km) damaged her aircraft on landing at Darwin, Northern Territory on 24 May.[7] The aircraft is preserved in the Science Museum, London. She received the Harmon Trophy as well as an CBE in George V’s 1930 Birthday Honours in recognition of this achievement, and was also honoured with the No. 1 civil pilot’s licence under Australia’s 1921 Air Navigation Regulations.

Here are a couple animations telling the story of Amy Johnson and her achievements:

Lastly this video contains a bunch of stock footage and old-timey tunes showing Amy Johnson from her ‘record breaking years’:

Comments Off on History of Women in Engineering: the Story of Aviator Amy Johnson | #INWED17 #RaisingProfiles @WES1919