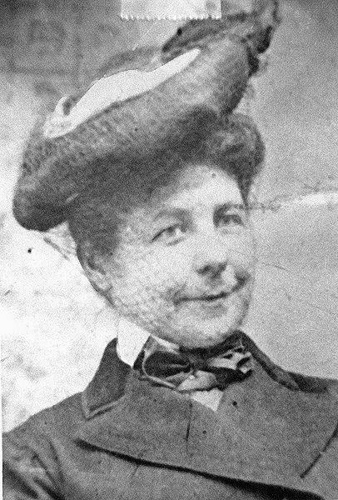 Via Amazing Women in History

Mary filed for a patent for the first windshield wipers in 1903, and tried to sell her device to several companies, who all rejected her invention. At first, people didn’t see the value of her invention and thought it would just distract drivers. Mary was ahead of her time; in the early 20th century many cars didn’t go fast enough to even need windshields, and outside major cities few people even owned cars. Car safety didn’t really become a priority until the 1950s (when safer brakes and seatbelts were invented).

Mary Anderson’s invention was forgotten, until her patent lapsed and others were able to copy her idea. By the 40s and 50s, when cars were much more common and affordable, windshield wipers were standard on most vehicles, and they’re now usually a legal requirement.

Bonus fact: The first automatic windshield wipers were also invented by a woman, Charlotte Bridgwood, who filed a patent for her invention in 1917. Her invention, like Mary’s, was not a commercial success.

Filed under: holiday, Women In STEM —
Tags: holiday, women in STEM — by Ben