When Did People Start Using Money? 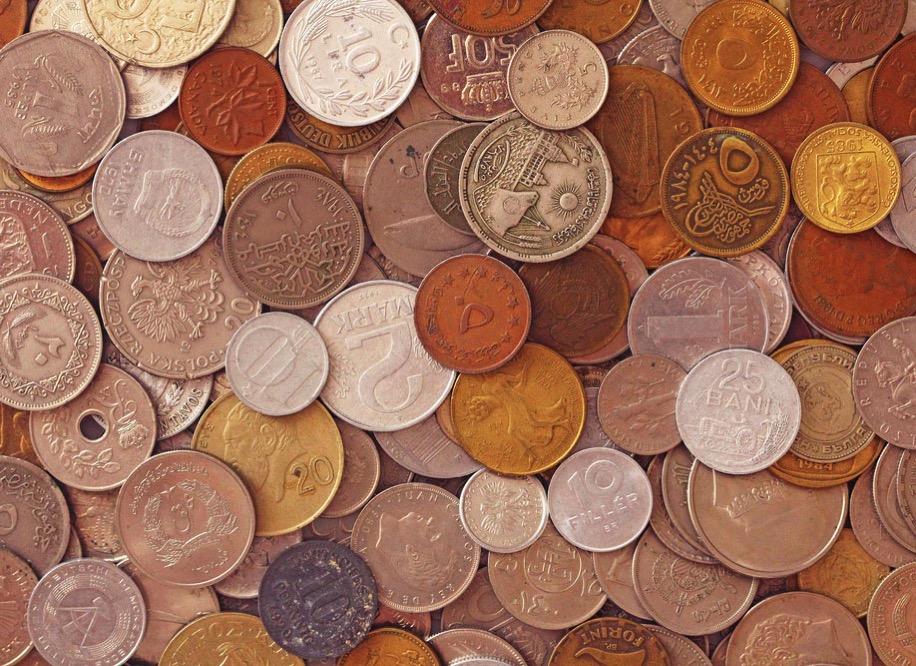 Sometimes you run across a grimy, tattered dollar bill that seems like it’s been around since the beginning of time. Assuredly it hasn’t, but the history of human beings using cash currency does go back a long time – 40,000 years.

Scientists have tracked exchange and trade through the archaeological record, starting in Upper Paleolithic when groups of hunters traded for the best flint weapons and other tools. First, people bartered, making direct deals between two parties of desirable objects.

Money came a bit later. Its form has evolved over the millennia – from natural objects to coins to paper to digital versions. But whatever the format, human beings have long used currency as a means of exchange, a method of payment, a standard of value, a store of wealth and a unit of account.

As an anthropologist who’s made discoveries of ancient currency in the field, I’m interested in how money evolved in human civilization – and what these archaeological finds can tell us about trade and interaction between far-flung groups.

Why Do People Need Currency?

There are many theories about the origin of money, in part because money has many functions: It facilitates exchange as a measure of value; it brings diverse societies together by enabling gift-giving and reciprocity; it perpetuates social hierarchies; and finally, it is a medium of state power. It’s hard to accurately date interactions involving currency of various kinds, but evidence suggests they emerged from gift exchanges and debt repayments. 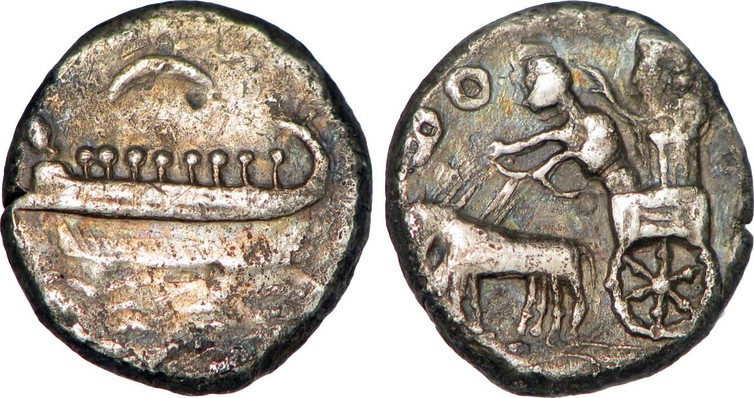