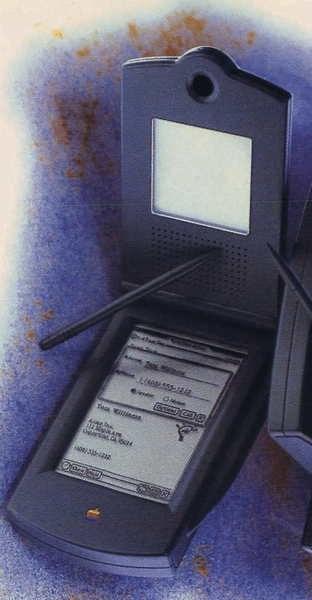 A decade ago, for the most part, phones were phones. Computers were computers. Cameras were cameras. Portable music players were portable music players. The idea that the future of the computer would be a phone, or vice versa, wasn’t merely absurd. It just wasn’t how people thought about consumer technology. At all.

So when the first iPhone was unveiled in 2007, plenty of people assumed it wouldn’t change the world. (“Touch-screen buttons? BAD idea. This thing will never work,” as one naysayer put it at the time.)

To those who had been watching Apple since the 1980s, however, shrinking computers and videophones seemed to be always just tantalizingly out of reach, emblems of a future that would, fingers crossed, eventually arrive.