The Loki Lego Launcher: How to Get the Best Pics of the Eclipse #CitizenScience #space #NASA #flight 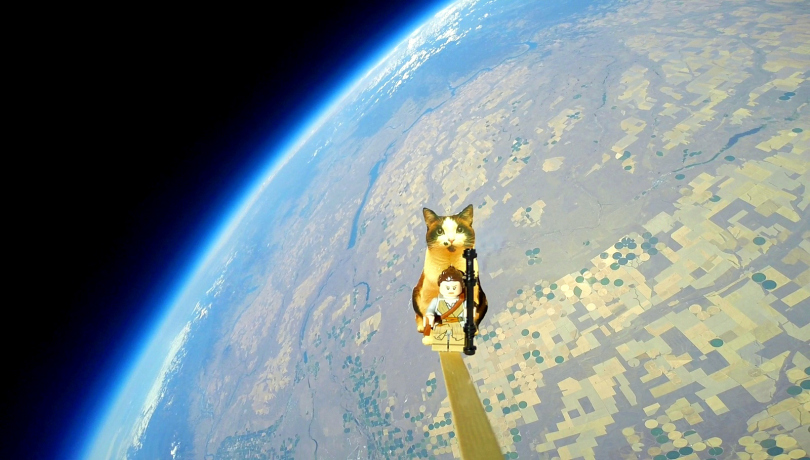 Since I spent the last weekend doing aerial photography with the folks at Public Lab, I feel like I have an aura of balloons right now. I happened to find a post about a rather unusual balloon rig created by Kimberly and Rebecca Yeung for the upcoming epic solar eclipse event which will be August 21st. According to a post on GeekWire, the girls seem to have a passion for investigating the stratosphere with their Loki Lego Launcher.

It’s become tradition for the girls to launch a photo of their late cat Loki and a Lego minifigure to the edge of space on a balloon. The maiden voyage sent R2-D2 nearly 80,000 feet up in 2015. Last year, a Lego toy representing Rey from “Star Wars: The Force Awakens” the 2.0 mission took a turn. 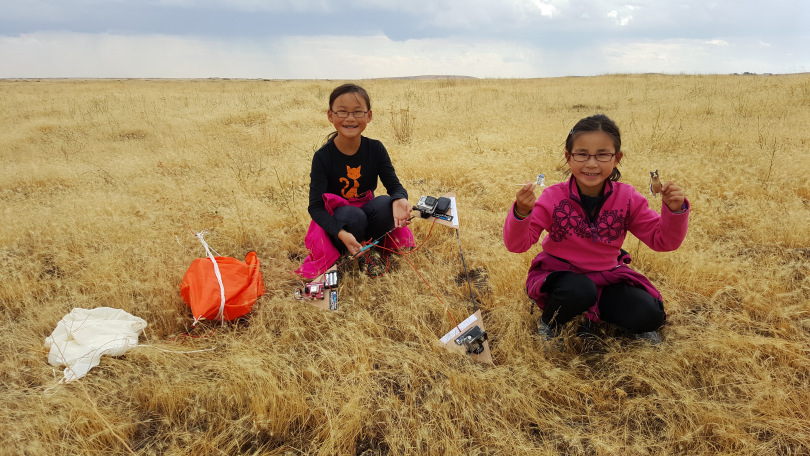 The sisters have posted a poll to vote for the next amazing Lego female co-pilot, which I love. However, the really interesting thing about this story is that the girls are actually entered as a balloon team for the Eclipse Ballooning Project. They’ll be in Glendo, Wyoming with the Montana Space Grant Consortium, and according to the post, “Their cargo includes two GoPro cameras, a SPOT Trace GPS tracker, an APRS radio tracker, a power-generating solar panel — and, of course, Loki and the Lego figure.”

NASA is a partner for this program and the Loki Lego Launcher may also end up being part of their special project to look at micro-organisms in near space. It just goes to show how a little STEM goes a long way. I hope you’ll check out the girls’ blog as they tend to post info about their launches. In the meantime you can check out their video. Are you planning some aerial photography for the eclipse? Let me know and I’ll write about your plans!

Comments Off on The Loki Lego Launcher: How to Get the Best Pics of the Eclipse #CitizenScience #space #NASA #flight