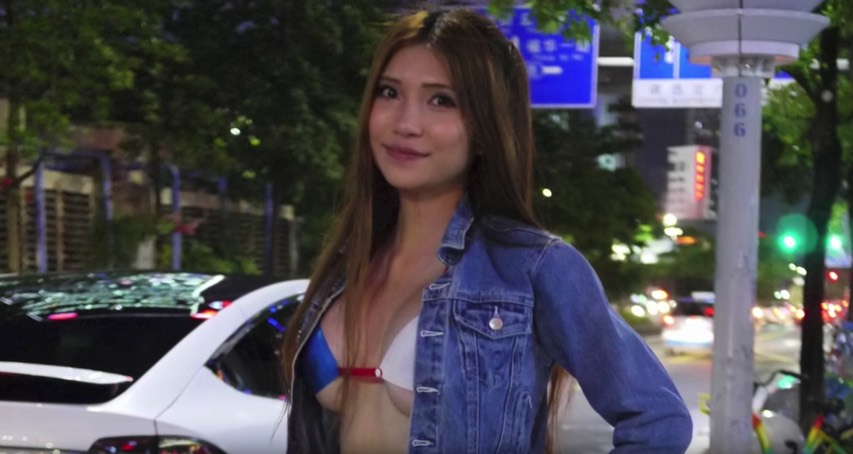 *Turn on Subtitles!* (There is some Chinese dialog near the end)

STLs files and more detailed build guide will be posted in the next week- please be patient.

On this date in 1946, a French designer made bathing suit history — and helped popularize a trend of linking women to the devastating power of nuclear fission.

Louis Réard named his tiny two-piece after Bikini Atoll, the Pacific outpost that the U.S. was using to test the atomic bomb’s effect on naval vessels.

Women’s images had been painted onto World War II aircraft, and the plane that carried the bomb that devastated Hiroshima, Japan, the previous year was named after the pilot’s mother, Enola Gay.

The atomic tests kept up the tradition. You can listen to Orson Welles announce on his radio show that one bomb would be decorated with the likeness of his wife, the Hollywood star Rita Hayworth. It was stenciled onto the casing with the name of one of her roles, Gilda.

There are many other examples. A few years later, Las Vegas introduced the “Miss Atomic Bomb” competition, combining two things Nevada was known for: nuclear tests and pinup girls.

And American radio carried songs like “Atomic Baby” (1950) and “Radioactive Mama” (1960), whose lyrics suggest that a couple will “reach critical mass tonight.”

Good timing from the NYTimes daily, in today’s new it’s all nuclear – “How the Summer of Atomic Bomb Testing Turned the Bikini Into a Phenomenon.“

Filed under: 3D printing — by ladyada

Comments Off on 3D Printed Bikini Top by @RealSexyCyborg