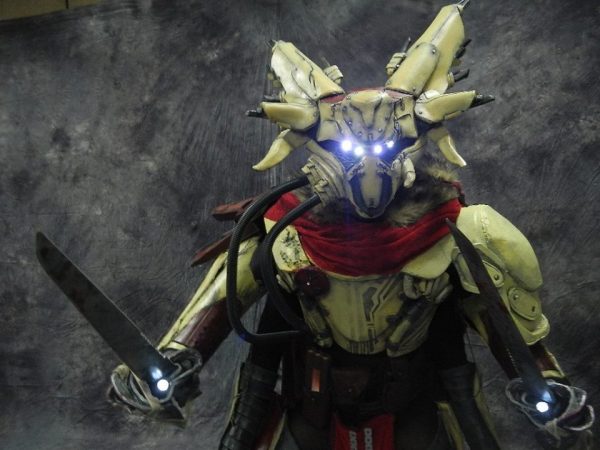 Cosplayers often take it upon themselves to make replicas of costumes in films or video games that aren’t out yet. For example, Ethan of 2 Player Cosplay, a cosplay duo, made a Destiny Fallen captain costume before Destiny was released. He based his armor on concept art and still photos used for promotion. That’s impressive, but the coolest part about this costume is that Ethan went freehand for the armor. The build started with pepakura files and evolved to the finished product, pictured above. The images below show some of the early stages. 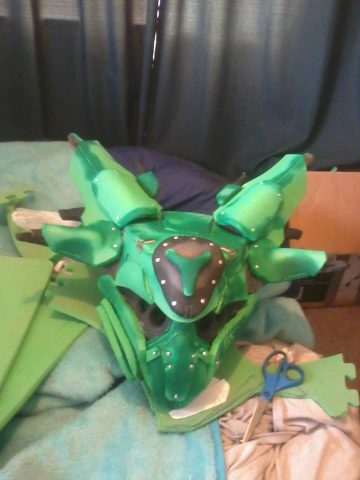 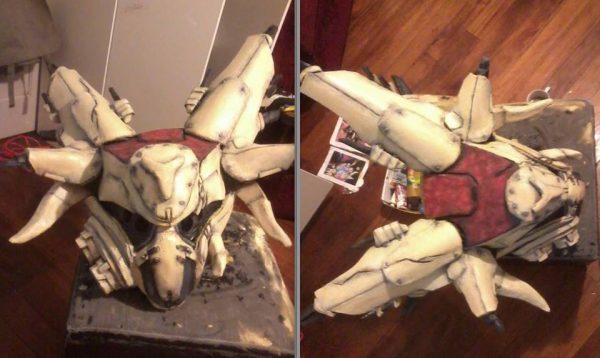 Check out more photos of the foam coming together in this Facebook album.