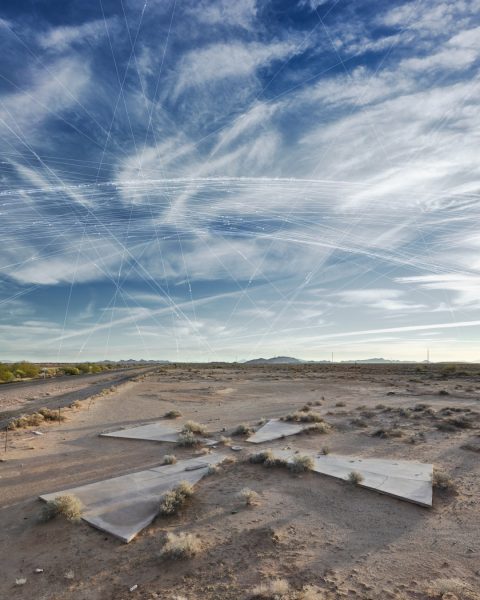 Strange colossal shapes dot the Sonoran Desert in Arizona, x-shaped relics of a once top-secret Cold War spying project. Known as the Corona program, the surveillance initiative by the CIA and US Air Force involved using satellites to take aerial photographs of the Soviet Union and the People’s Republic of China. The cameras on these satellites were calibrated with concrete crosses 60 feet in diameter. Their exposed 70mm film was later jettisoned in space, the parachuting capsules caught in mid-air by plane. The calibration markers helped assure that the film was in focus, and that there was a landscape measure to accurately assess the size of pictured objects. 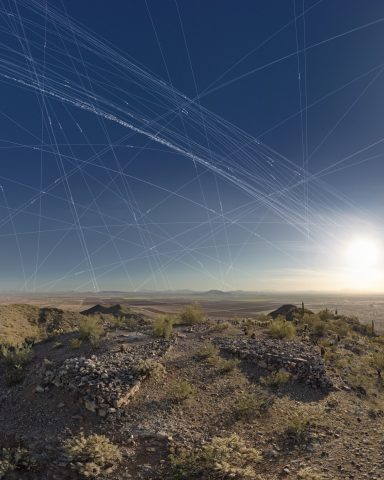 Approximately 256 of these markers were placed on a 16-square-mile grid in Arizona, spaced a mile apart. Long after Corona’s end and its declassification in 1995, around 100 remain. Phoenix-based artists Julie Anand and Damon Sauer have spent three years tracking them down for a project called Ground Truth: Corona Landmarks. 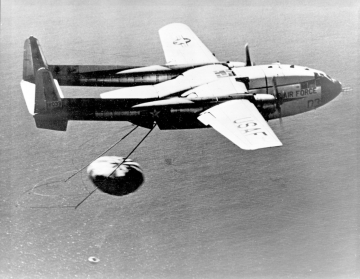 “We were intrigued to discover that there was this massive system located in our backyards that was part of a historically significant program in the development of satellite technology,” the artists told Hyperallergic. “And we were attracted to the idea that these markers of space had become markers of time — a poignant geopolitical moment in the human desire to see from above.”

Comments Off on In the Arizona Desert, Artists Rediscover Relics of a Cold War Satellite Program #ArtTuesday