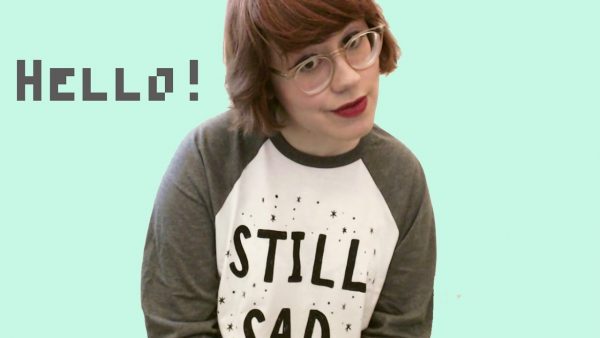 There’s makers all over the world, doing exciting things in many different fields and it’s a blast to be able to celebrate them here. Emma Winston, AKA Deerful, a London based musician, coder and academic is one of these makers. She’s been recording beautiful musical tech oddities for the past couple of years and is a great example of the people all over the world using hacks and ingenuity to produce something fun and unique in their creative and professional fields.

One example of these musical hacks can be found on Peach, Deerful’s recently released debut LP. Emma a found a cool and innovative way to utilize code to get a robotic free-writer to duet with her on the album’s opener. Talking with Glasgow’s Gold Flake Paint, she explained:

I wanted something a little strange to open the album. The lyrics were written using the free-writing technique, then heavily edited for rhyming and scansion afterwards…I’d had the idea of the only voice on the album other than my own being a computerised one, but robots can’t free-write. Since I occasionally build Twitter bots, that was my starting point. I put together a simple program (which you can download here and use yourself) which looks at a live-streamed sample of tweets as they’re posted to Twitter, and, if the word ‘peach,’ ‘rose,’ or ‘tea’ is mentioned, respectively sends the name of a random fruit, flower, or type of tea to my Mac text-to-speech program. My laptop then reads out the item at a pitch within the key of the song, kind of allowing the computer to ‘sing.’

She’s also been uploading great videos to her YouTube channel, retooling popular songs to a gloriously glitchy 8-bit sound with her Game Boy:

Plus, she’s a discovered a skill for getting to a song’s core with these minimalistic circuit synth covers:


Last year, she even created a video game to accompany her chiptune and Ducktails influenced ‘Home‘ EP (released on a USB, of course). Though the USB is sold out, you can play the game here. 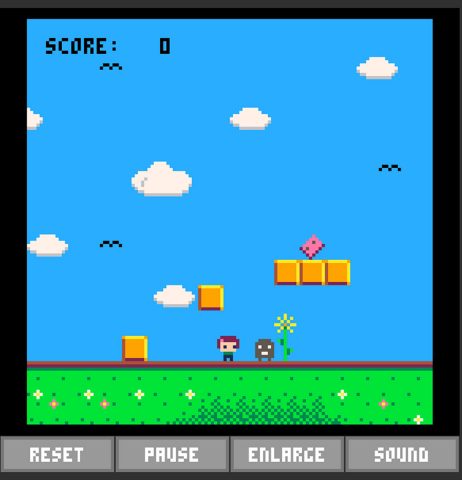 If you’d like to follow along with Emma’s music, bot-making, coding, gaming and all the rest — you can find her at deerful.com or on Twitter at @deer_ful.

Comments Off on DIY with Deerful: Gameboy Pop, Robot Duets and more