The Rise & Fall of Ingenious R&D at the USPS – Including Pneumatic Tubes & Missile-Launched Mail Delivery!

Politico‘s The Agenda have a fascinating write-up on the role technology – and the notion of innovation more broadly – played in the history of R&D at the United States Postal Service – including some far-fetched proposals like missile-launched mail delivery (which honestly doesn’t seem so far-fetched anymore). 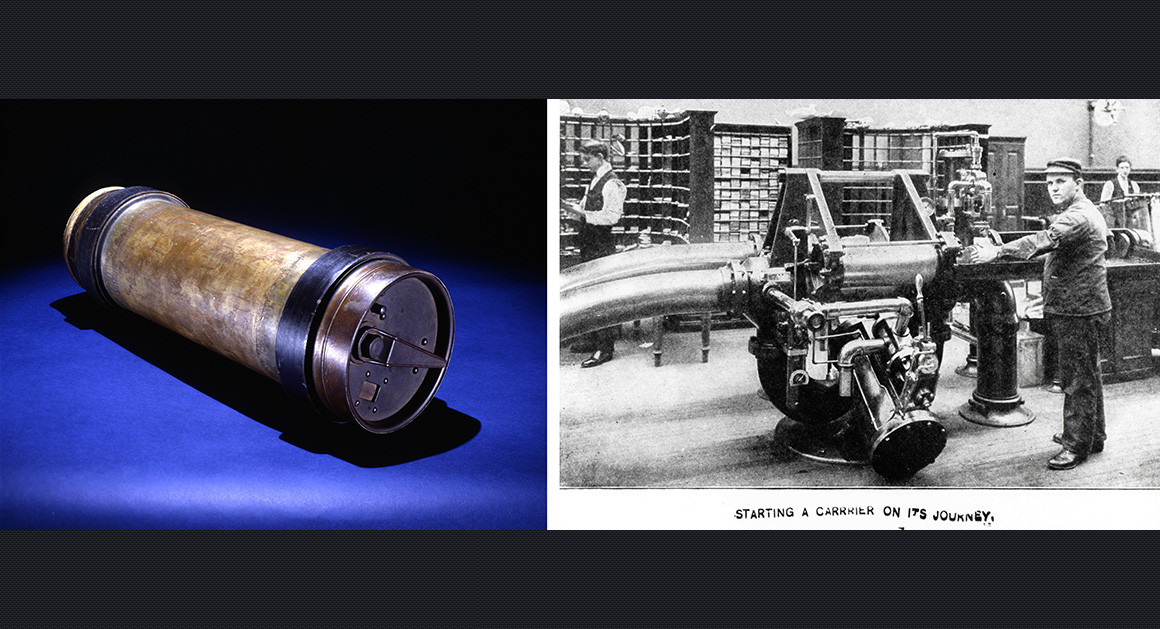 In 1897, a year when mail was still largely delivered by horse and wagon, construction began on an innovative scheme beneath the streets of Philadelphia. Using an intricate network of compressors and metal pipes, the new system could shoot a capsule holding a few hundred letters across a city in several minutes, far faster than a postman could get it there—a speed that matched the increasing velocity of American commerce. The investor in this new technology wasn’t some kind of delivery startup, the FedEx or UPS of its day. It was the U.S. Post Office.

Behind the experiment was Postmaster General John Wanamaker, who was inspired by Paris, London and some other European cities that were already trying out pneumatic posts. It seemed a natural fit for America’s growing metropolises, where mail was hauled by horse cart and carried on foot. Wanamaker had the sense not to try to concoct such a system in-house, since the agency had no such expertise. So he did something clever: He called for private proposals to build pneumatic tube systems. 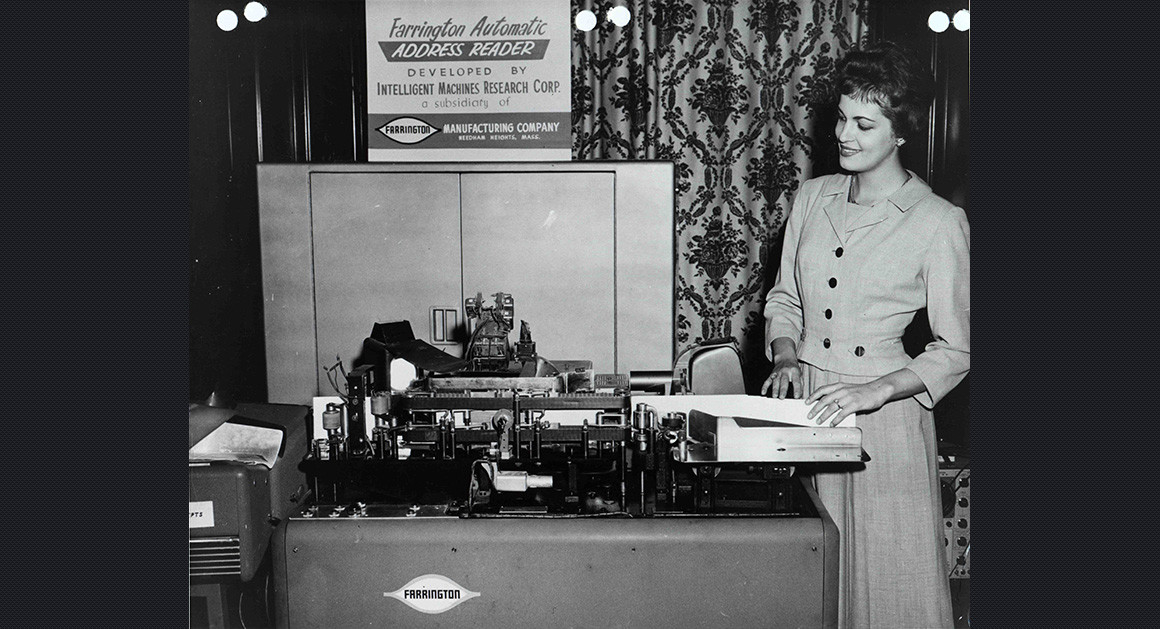 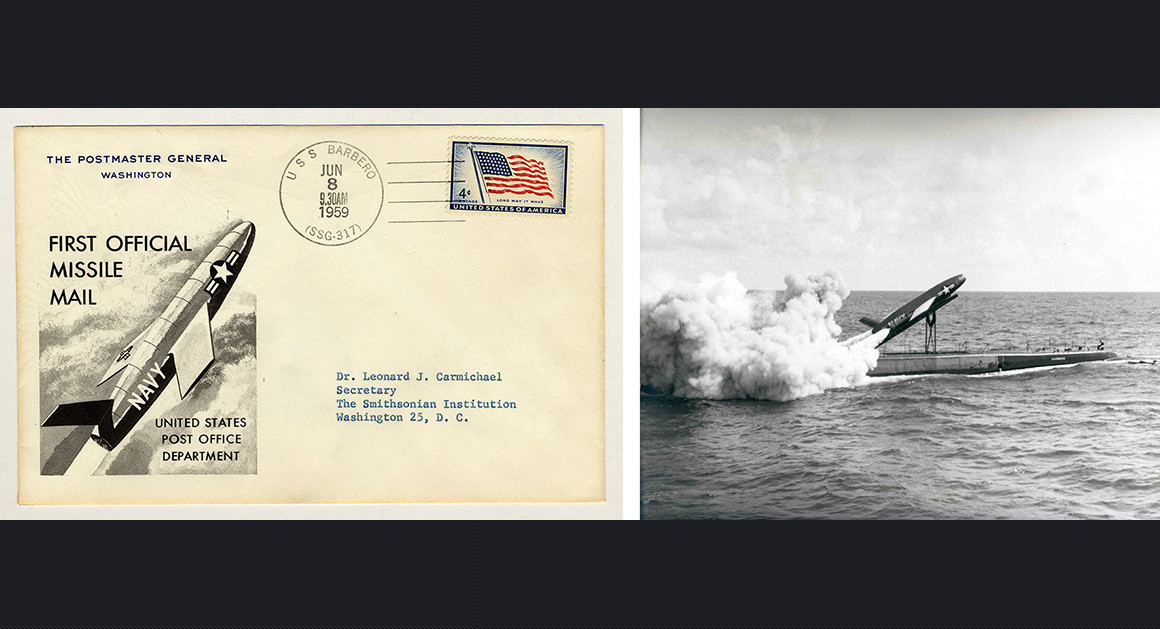 Comments Off on The Rise & Fall of Ingenious R&D at the USPS – Including Pneumatic Tubes & Missile-Launched Mail Delivery!