These seniors tearing it up in Pokemon Go

The hype may have worn off but there are still people out there playing Pokemon Go. C-Net profiled a handful of Pokemon Go players from a surprising demographic:

Pokemon Go isn’t just for millennials or kids too young to know how to pronounce “Tyranitar,” it turns out.

While it’s been a long time since I’ve seen a huge mob chase down a rare Pokemon in Singapore, loyal groups of retirees are still playing the game, to my surprise. Then again, I shouldn’t be. Niantic did say 65 million people still play the game each month.

These over-60 seniors are playing every day, and it sounds like they’re getting a great workout doing so. 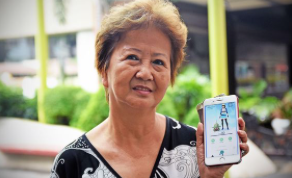 For 65-year old colon-cancer survivor Amy Ke, Pokemon Go has been something she’s played every day since last August. While the majority of players have yet to even hit the max level of 40, Ke has already done so, and even collected almost all of the gold badges. She says she needs 18 more Unowns to basically complete her game. 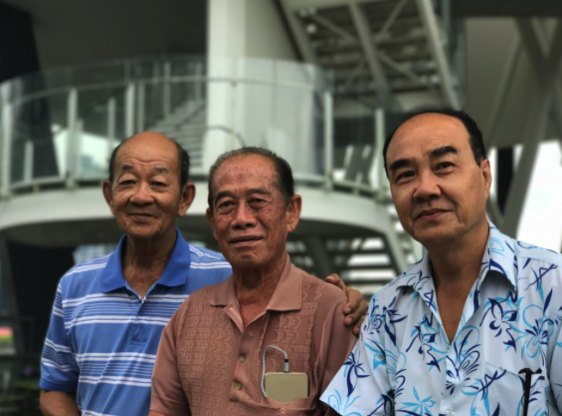 While retiree Anthony Seow isn’t as highly leveled or as dedicated as Ke when it comes to Pokemon Go, the game still beats “seating around the house doing nothing.”

The 61-year old, who plays about two hours a day, hangs out with his friends at Singapore’s iconic Marina Bay Sands, a place that used to be filled with Pokemon hunters. These days, Seow tells me most of the group are now chasing after tier-four gym battles, though it’s not a priority for him. 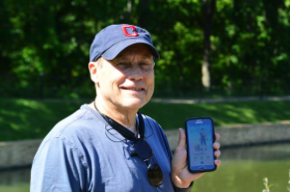 I also spoke to 65-year old Steve Ashie, who lives in Overland Park, Kansas and had started playing again last December. He originally stopped playing when he chose the wrong team, but picked up the game again when his wife suggested that it’d be great for exercise.

“I picked a different team than the rest of the family… I chose Valor, they were Mystic. Of course, going out together to take gyms didn’t work out due to that, and so I gave it up after 2 or 3 weeks,” says Ashie, a semi-retired Oracle database admin.

Comments Off on These seniors tearing it up in Pokemon Go