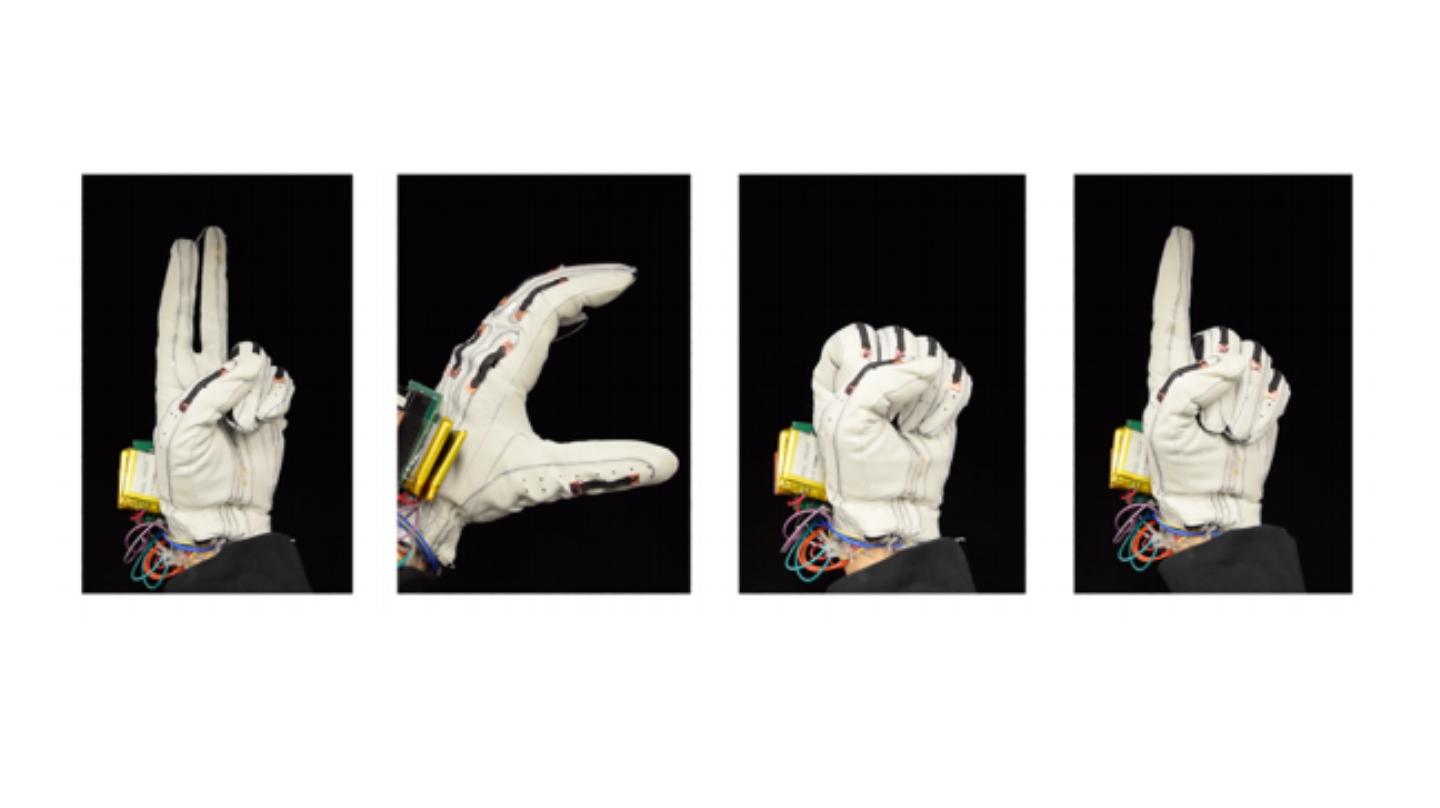 The hand signals used by deaf English speakers, known as American Sign Language, is almost as old as the United States itself, but today it got a high-tech upgrade. As detailed in the journal PLOS One, researchers at UC San Diego have developed a low-cost smart glove that automatically translates the American Sign Language (ASL) alphabet into digital text.

The glove was created using less than $100 worth of components and consists of two flexible strain sensors on each finger and one sensor on the thumb. These sensors measure the change in electrical resistance based on changes in applied force to the sensor when a finger is moved.

When a user signs with the gloves on, each letter in the ASL alphabet results in a different combination of electrical resistance. Based on these variances, a small computer mounted on the glove is able to tell which letter the wearer is signing. This information is then relayed via Bluetooth to a smartphone or computer to automatically convert the sign letters into readable text. 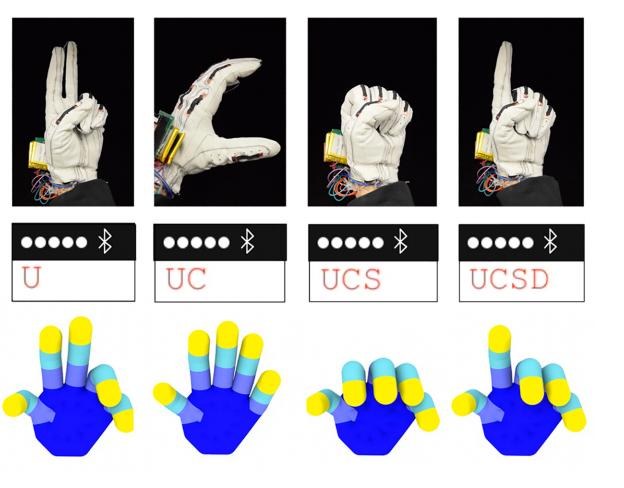