I have not played the Johnny Mnemonic pinball game but I definitely yearn to (what a awesomely terrible movie, one that I think about perhaps more than I should!) The backside of this flyer which shows outlines of a pair of integrated circuits splayed flat with images superimposed within the package of the IC are also brilliant! And in this blog post Blondihacks explores the ‘physics bubble’ of multiple simultaneous failures within a single pinball game, which is more common than you’d expect: 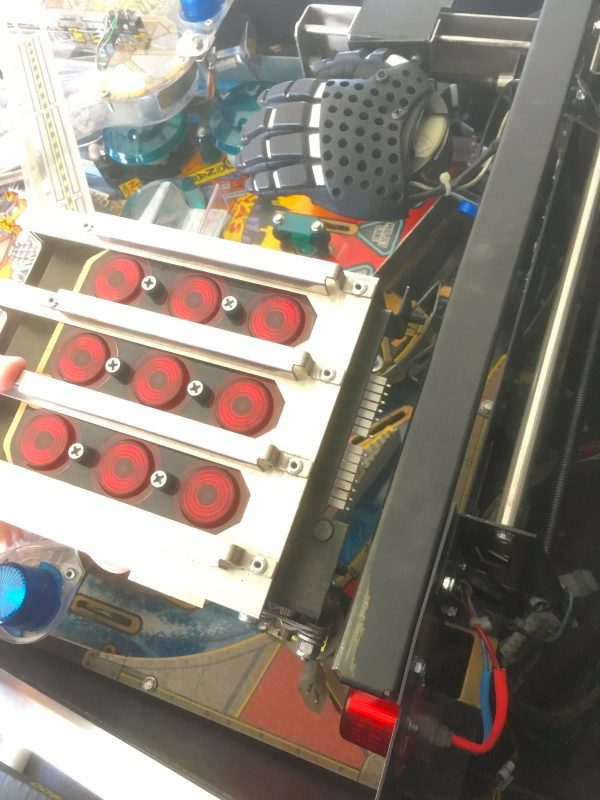 Pinball machines operate in a special realm where the normal laws of physics don’t apply. In this realm, complex machinery is working perfectly for a long time, and then three unrelated systems all fail simultaneously. The odds of that are astronomical in the normal world, but in pinball world, it’s par for the course. Race cars also occupy this rarified physics bubble, but that’s a story for another time.

Of course, what’s actually happening is that multiple systems are starting to experience occasional glitches, and our human brains write them off in the moment. Eventually these glitches accumulate sufficient frequency that we decide Now There’s a Problem™. In something as complex as a pinball machine, the perceived odds of this happening to multiple things at once is really down to confirmation bias, selective memory, and our powers of apathy towards fixing things.

Johnny has been overdue for some love, and he was starting to pile up a lot of little problems that I’ve been ignoring for a while. First of all, one of the nine positions in the Cyber Matrix toy was occasionally not detecting balls. Meanwhile, I was playing my favorite mode (NAS Cure), and the drop target (which acts as a gate to control access to the glove) started behaving very strangely. It was consistently in the wrong position- it was preventing access to the glove, when using the glove is the whole point of this mode. Furthermore, it was popping up and down somewhat randomly in other modes. It was acting as though the CPU didn’t know what position the target was in. Then, while investigating that problem, the glove started throwing error messages about “No Y Progress”. This is a pretty common glove error- more on that in a minute. 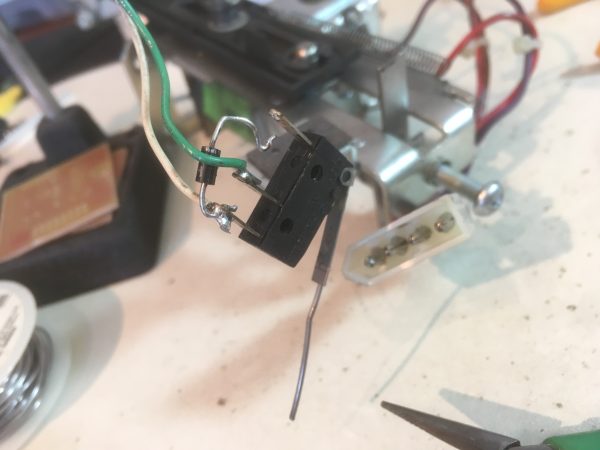 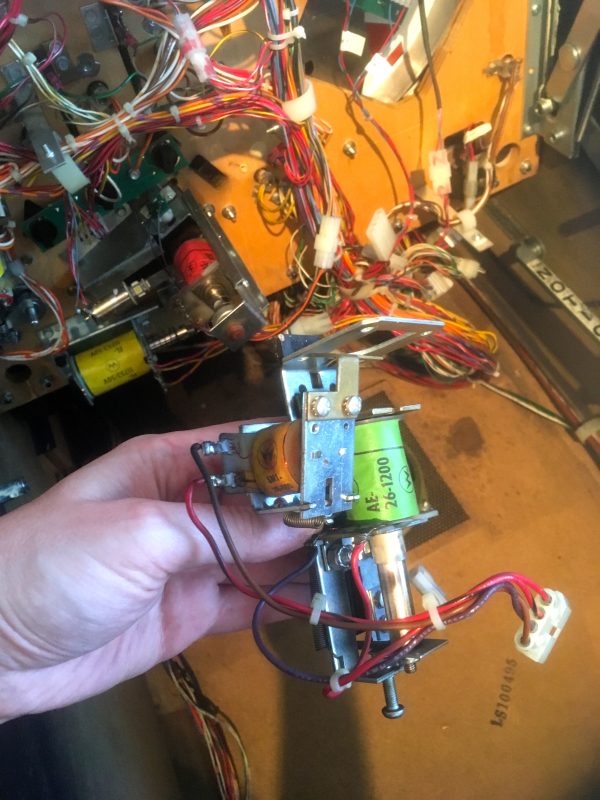 Gameplay of this pinball machine can be seen here – complete with J-Bone LED animations.