How to Convert Old Film Reels With a Raspberry Pi 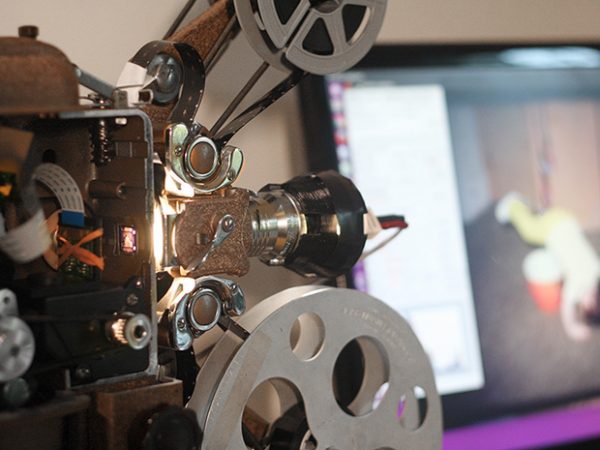 From Joe Herman via IEEE Spectrum

My grandfather Leo was a self-taught electrical engineer and IEEE member who designed control systems for tire factories. He was also an avid photographer, and his eight children—and later, his grandchildren—were among his favorite subjects, right up to his death in 1974, when I was 5. 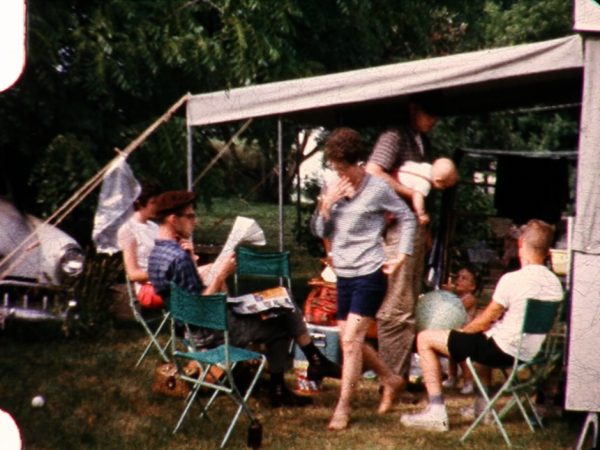 Fast-forward to 2013: During a move, my uncle uncovered a trove of more than 130 reels of Leo’s 8-mm and 16-mm home movies, some dating back to 1939. While commercial conversion services exist, converting so many reels would have been pretty expensive, so my cousin and I set out to preserve them digitally ourselves, to better share them with Leo’s enormous extended family. 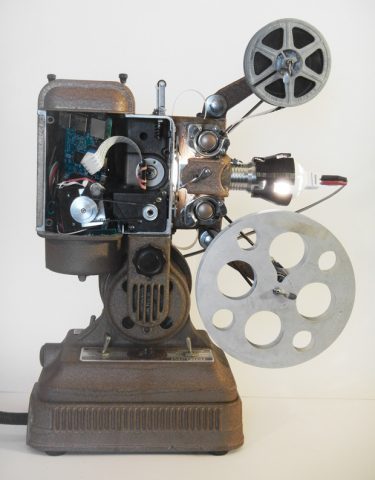 For our initial movie conversion attempt, we tried to record digital video directly from a projector. We mounted a DSLR camera attached to a series of lenses focused on the gate. We started the projector and camera, and everything initially seemed to be going great. The camera recorded video with excellent detail and color. However, it also highlighted the dirt, cracks, and scratches on many of the reels. Even more problematic, the speed of our projector—as with most—couldn’t be precisely controlled. This meant that even under the best conditions, mismatches between the frame rates of the projector and the camera resulted in rolling dark areas, flickering, and other artifacts. These, along with the dirt and scratches, could not be easily remedied digitally.