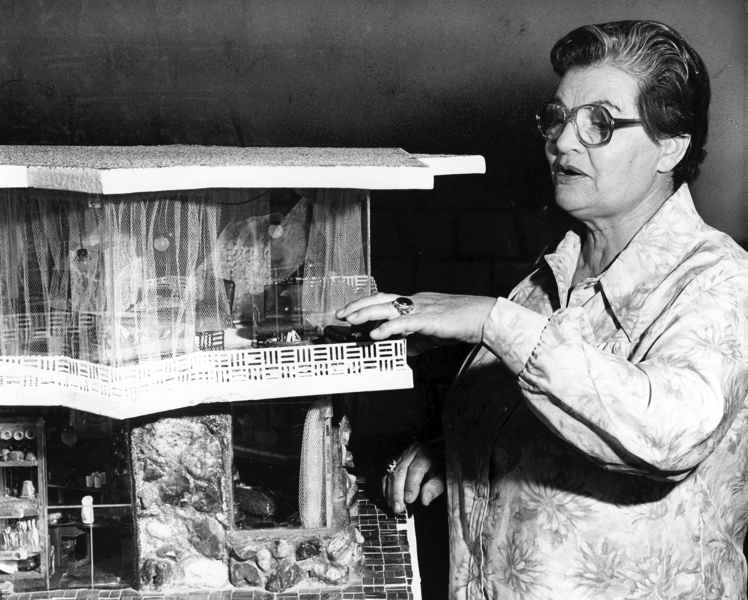 More than half a century ago, incensed by the housecleaning that was a woman’s chronic lot, Ms. Gabe began to dream of a house that would see to its own hygiene: tenderly washing, rinsing and drying itself at the touch of a button.

“Housework is a thankless, unending job,” she told The Ottawa Citizen in 1996. “It’s a nerve-twangling bore. Who wants it? Nobody!”

In a 1982 column about Ms. Gabe’s work, the humorist Erma Bombeck proposed her as “a new face for Mount Rushmore.”

Yet her remarkable abode — a singular amalgam of “Walden,” Rube Goldberg and “The Jetsons” — remained the only one of its kind ever built. The reasons, recent interviews with her associates suggest, include the difficulties of maintaining the patent, the compromises required of the homeowner and, just possibly, Ms. Gabe’s contrary, proudly iconoclastic temperament.

Comments Off on Frances Gabe, Creator of the Self-Cleaning Home