How to Find the Smallest Stars in the Universe 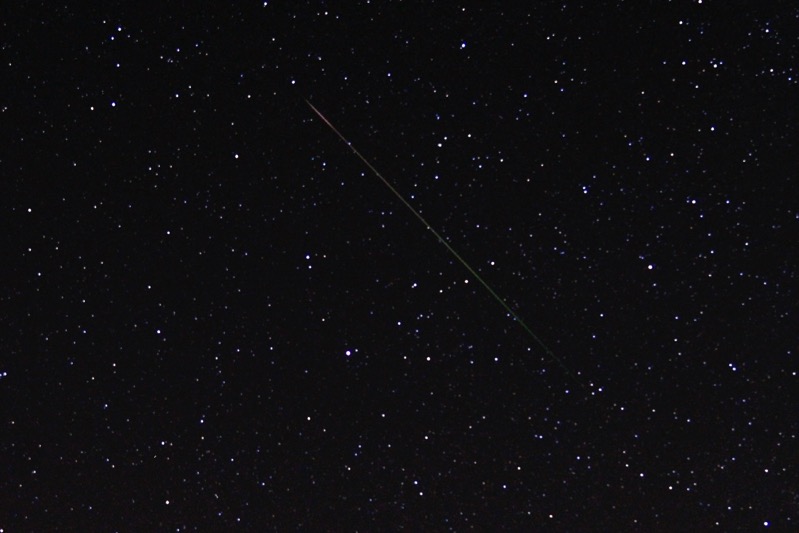 Cool piece on the science of locating the smallest stars in our universe, from The Atlantic.

That’s how von Boetticher and his colleagues at the University of Cambridge discovered the smallest star ever measured. The star showed up in data from a British-led mission known as the Wide Angle Search for Planets, or WASP. WASP looks for potential exoplanets by looking for dimming in the brightness of stars, a signal that an object is passing in front and blocking the light. The mission has detected dozens of planets this way. Sometimes, the source of the dimming turns out to be something else entirely. “Every now and then, instead of finding an exoplanet orbiting some star, it actually finds a very small star that’s orbiting a star,” von Boetticher said.