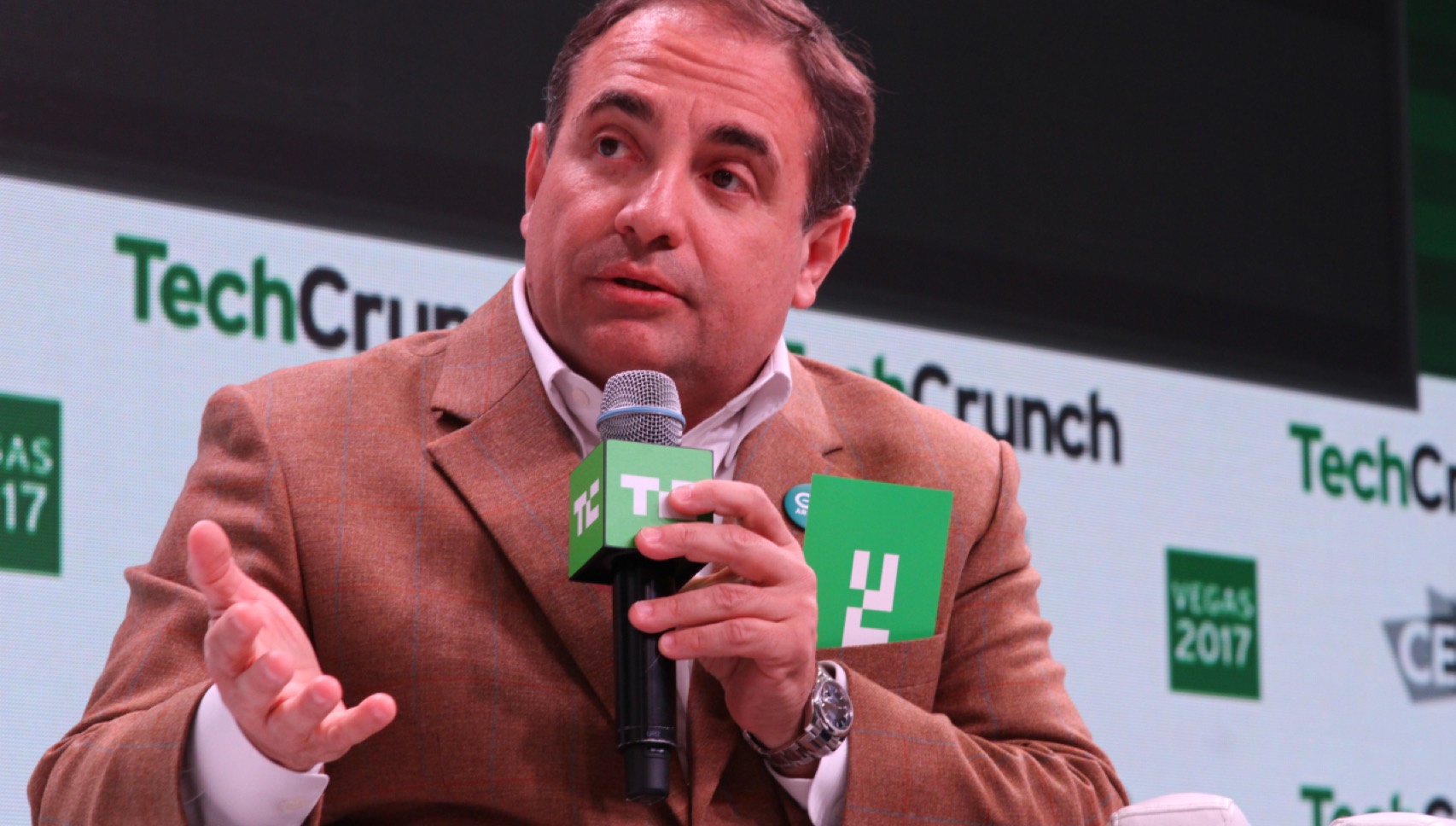 In the egalitarian world of open source hardware, obfuscation is the ultimate betrayal. Hardware is hard enough to build within the confines of intellectual property and corporations but it is immensely more difficult in the open source arena. But this does not stop countless makers from having a go at it and often succeeding. A person like Federico Musto, in their eyes, is a fraud at worst and a carpet-bagger at best. Ultimately it leaves the fate of Arduino – and, more important, popular support of Arduino – in a troubling cloud.