Arduino link round up and more.. @arduino #makerbusiness #FreeArduino 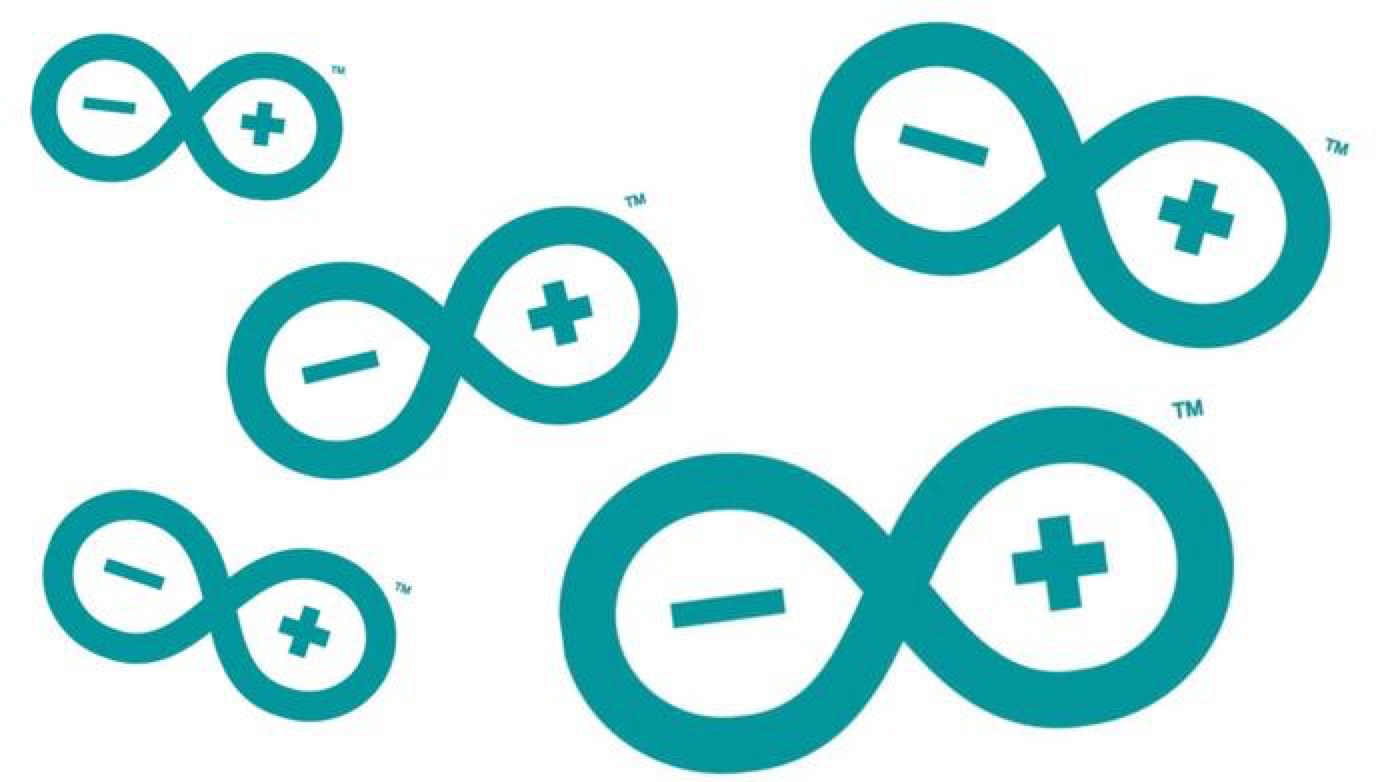 What a Friday in the world of Arduino. Today (Saturday) the international maker-related news is starting to pick up the story along with some of the usual sites.

“Frederico Musto, who came into the criticismbecause he had given false information about his university degrees. In the careers network, for example, he told LinkedIn to have earned a doctorate at the Massachusetts Institute of Technology (MIT)…

The lack of documentation in the Arduino boards , which should be available as open-source projects as open and reproducible, was also a source of concern for the community…”

brand and production back under control of the founders – Golem.de

“This should finally put an end to a long-term open-source crime.”

ARDUINO VS. ARDUINO: MUSTO OUT, BANZI IN – Hackaday.

This should bring to a close the saga that began with a fork where two companies called themselves “Arduino” and bizarrely continued for almost a year after the reconciliation of the two was announced.