How Checkers Was Solved 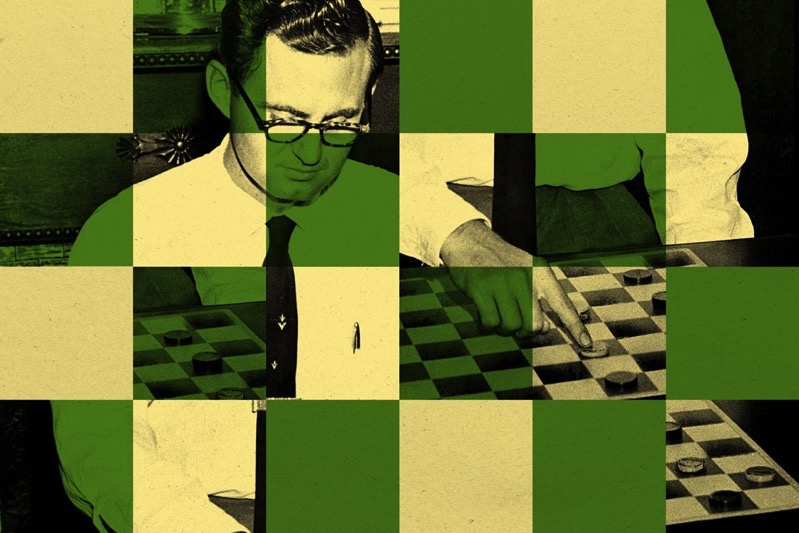 Fun piece on checkers from The Atlantic.

Marion Tinsley—math professor, minister, and the best checkers player in the world—sat across a game board from a computer, dying.

Tinsley had been the world’s best for 40 years, a time during which he’d lost a handful of games to humans, but never a match. It’s possible no single person had ever dominated a competitive pursuit the way Tinsley dominated checkers. But this was a different sort of competition, the Man-Machine World Championship.

His opponent was Chinook, a checkers-playing program programmed by Jonathan Schaeffer, a round, frizzy-haired professor from the University of Alberta, who operated the machine. Through obsessive work, Chinook had become very good. It hadn’t lost a game in its last 125—and since they’d come close to defeating Tinsley in 1992, Schaeffer’s team had spent thousands of hours perfecting his machine.

Comments Off on How Checkers Was Solved