Robin Weis has been tracking her crying to an impressive degree. After her brothers attempted suicide and relationship gone bad she had some things to shed a tear about. Her seven minute long quantified self talk explains her story and techniques to track her crying. Ultimately, she let go of tracking this part of her life as she realized after 1.5 years that she was not longer being present and overanalyzing herself. 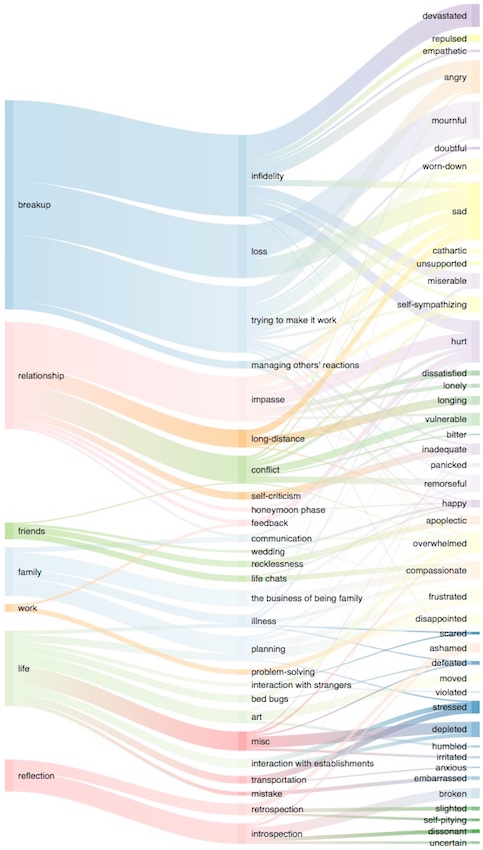 Comments Off on Cry Logging