Don’t Be a Sucker for Un-Safe #SolarEclipse2017 Viewing Glasses

The Verge have an interesting write-up on the quality of glasses flooding the market in anticipation of the upcoming #SolarEclipse2017 – and yes, some of us from Adafruit will be traveling to various cities to witness it 🙂 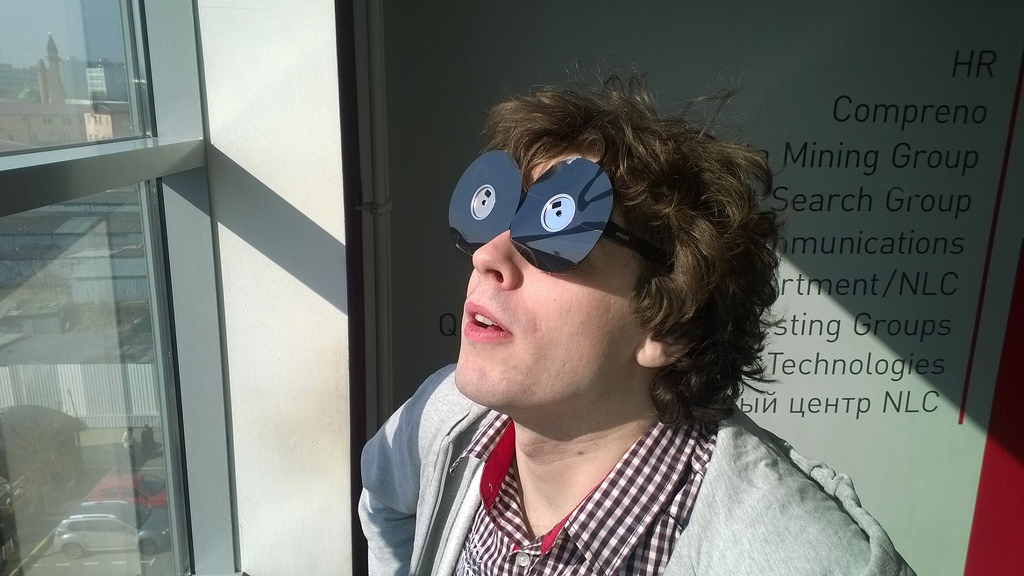 On August 21st, a total solar eclipse will pass through the continental United States — traveling from the coasts of Oregon to South Carolina. It’s going to be an incredible sight, but the only way to watch it safely is to view the partially eclipsed Sun with special solar filter glasses that block out the majority of the Sun’s light. Only certain solar filter glasses sold online have been properly certified.

A quick search of solar filter glasses on Amazon will pull up hundreds of companies selling products for safely viewing the eclipse. Many of the glasses are sponsored or recommended by Amazon, and claim to have been certified for safely viewing the Sun. However, some of the vendors being featured on Amazon’s website are allegedly selling counterfeit products, and it’s hard to tell which ones are legitimate.

“Some of the places they’re selling from are reputable manufacturers who we recognize and have had their glasses certified — and others are suspect,” says Rick Fienberg, a spokesperson for the American Astronomical Society (AAS), a DC-based nonprofit that’s been working with NASA on verifying certified solar filter glasses. “We do have some confirmed reports of glasses being sold on Amazon by various vendors that are not genuine and that are not made from well-known manufacturers with documented proof of their identification.”