When Girls Studied Planets and the Skies Had No Limits #MakerEducation 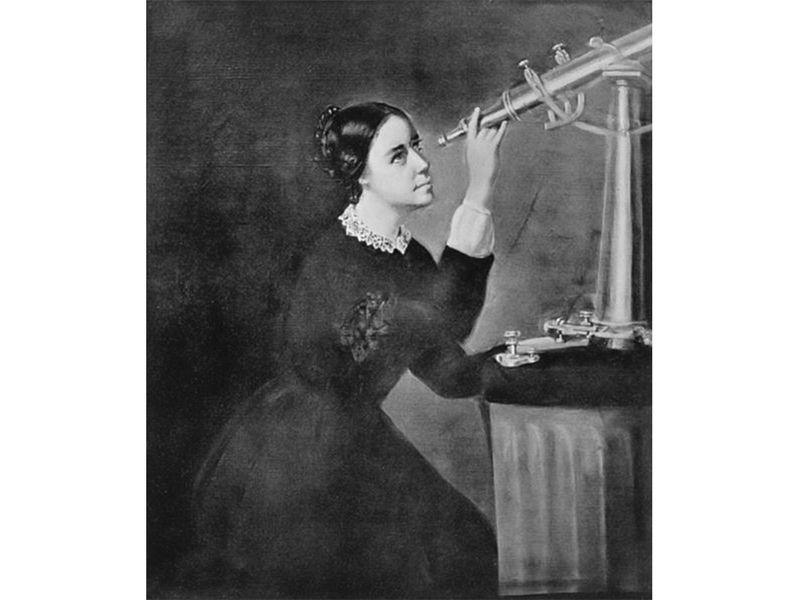 In 19th-century America, you might expect that most women were shut out of the sciences—including astronomy. But it wasn’t quite that simple. By many accounts, some educated girls in the early 1800s were actually encouraged to watch the stars and planets, an observation process known as “sweeping the sky.” In those days, you might say, astronomy didn’t yet have a gender.

These were the attitudes that nurtured Maria Mitchell (pronounced Ma-rye-a), one of the first professional women astronomers, whose father taught her as a child to “sweep the skies” and chart the stars. In the 19th century, Mitchell won a medal and fought for women’s rights—even as the door to science closed in her female students’ faces. Her story is a potent reminder that social progress for women has never been steady and linear.