3D-Printed Portraits Made from DNA, and Other Works by Artist Chelsea Manning | @xychelsea 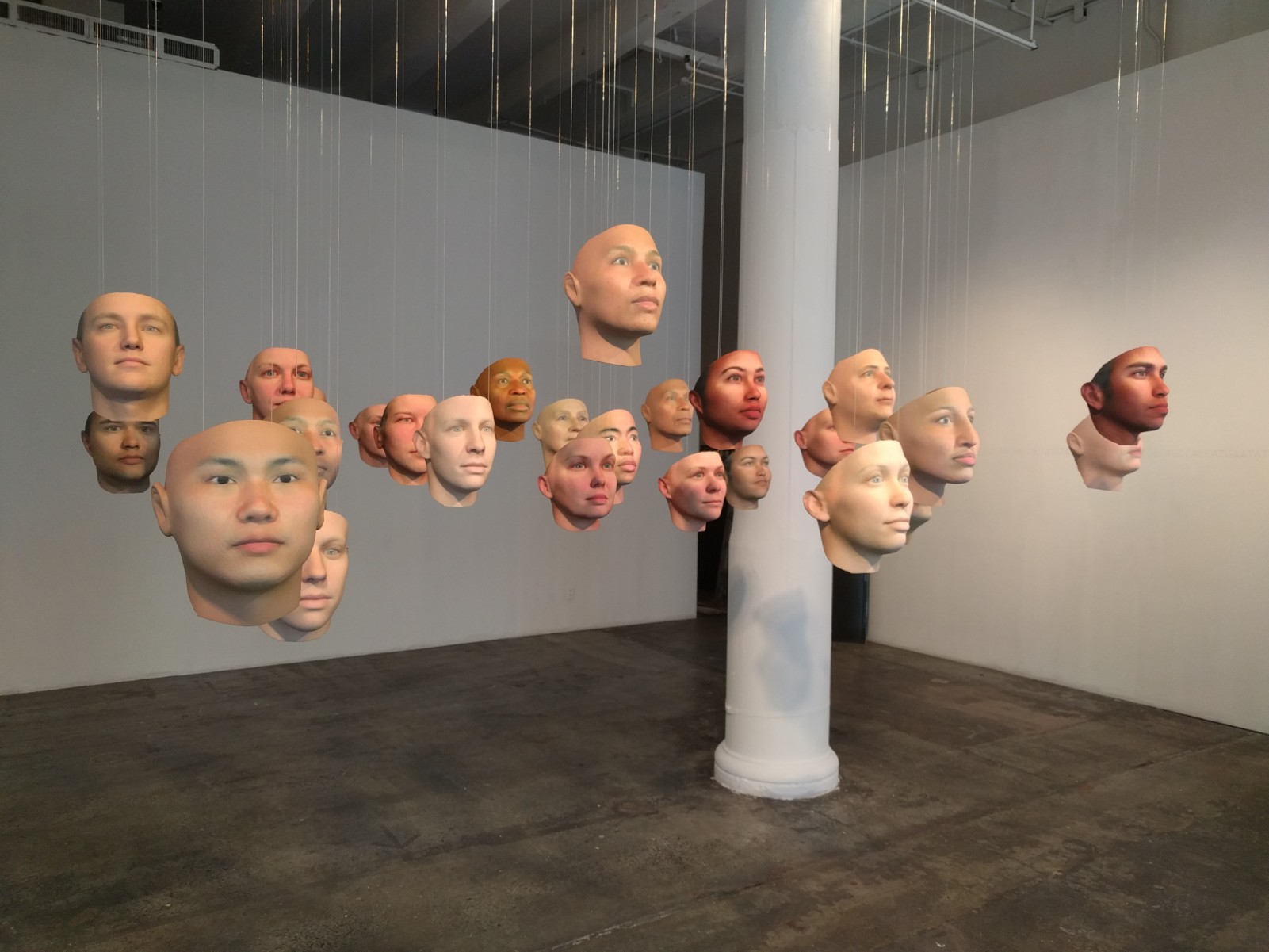 At Fridman Gallery in NYC’s SoHo neighborhood is an exhibition up through September 5th featuring works produced in collaboration with Chelsea Manning. From the exhibit’s project page:

Fridman Gallery is pleased to present A Becoming Resemblance, an exhibition by Heather Dewey-Hagborg and Chelsea E. Manning, investigating emerging technologies of genomic identity construction and our societal moment.

In 2015, Heather began to produce 3D printed portraits derived from the DNA extracted from cheek swabs and hair clippings Chelsea mailed out of prison. Incarcerated since her gender transition and subject to a strict policy on visitation, Chelsea’s image was suppressed from 2013 until her release from prison in May this year. The artistic collaboration with Heather gave Chelsea back a form of visibility, a human face she had been denied.

As Chelsea described the collaboration: “Prisons try very hard to make us inhuman and unreal by denying our image, and thus our existence, to the rest of the world. Imagery has become a kind of proof of existence. The use of DNA in art provides a cutting edge and a very post-modern—almost ‘post-post-modern’—analysis of thought, identity, and expression. It combines chemistry, biology, information, and our ideas of beauty and identity.” 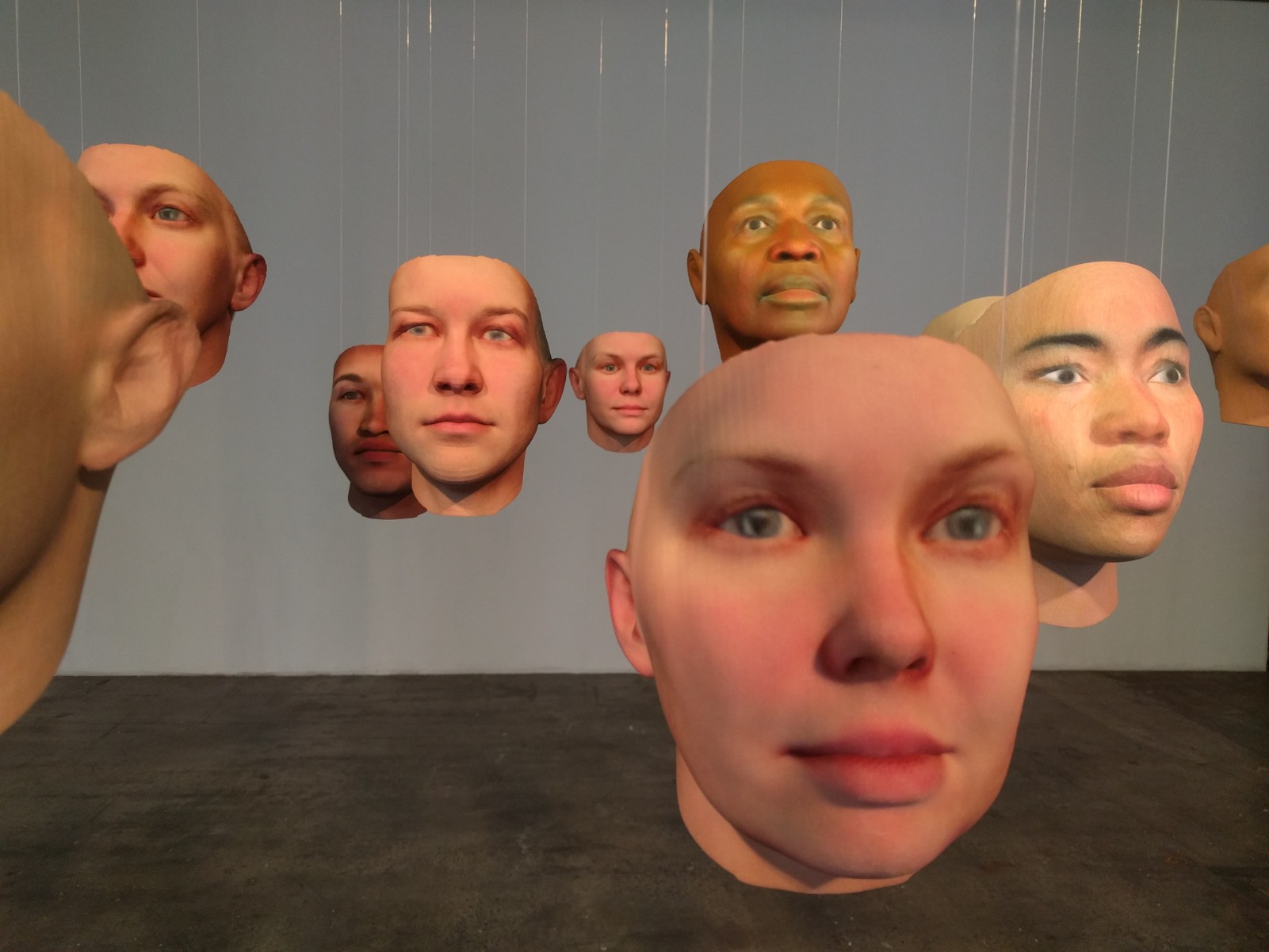 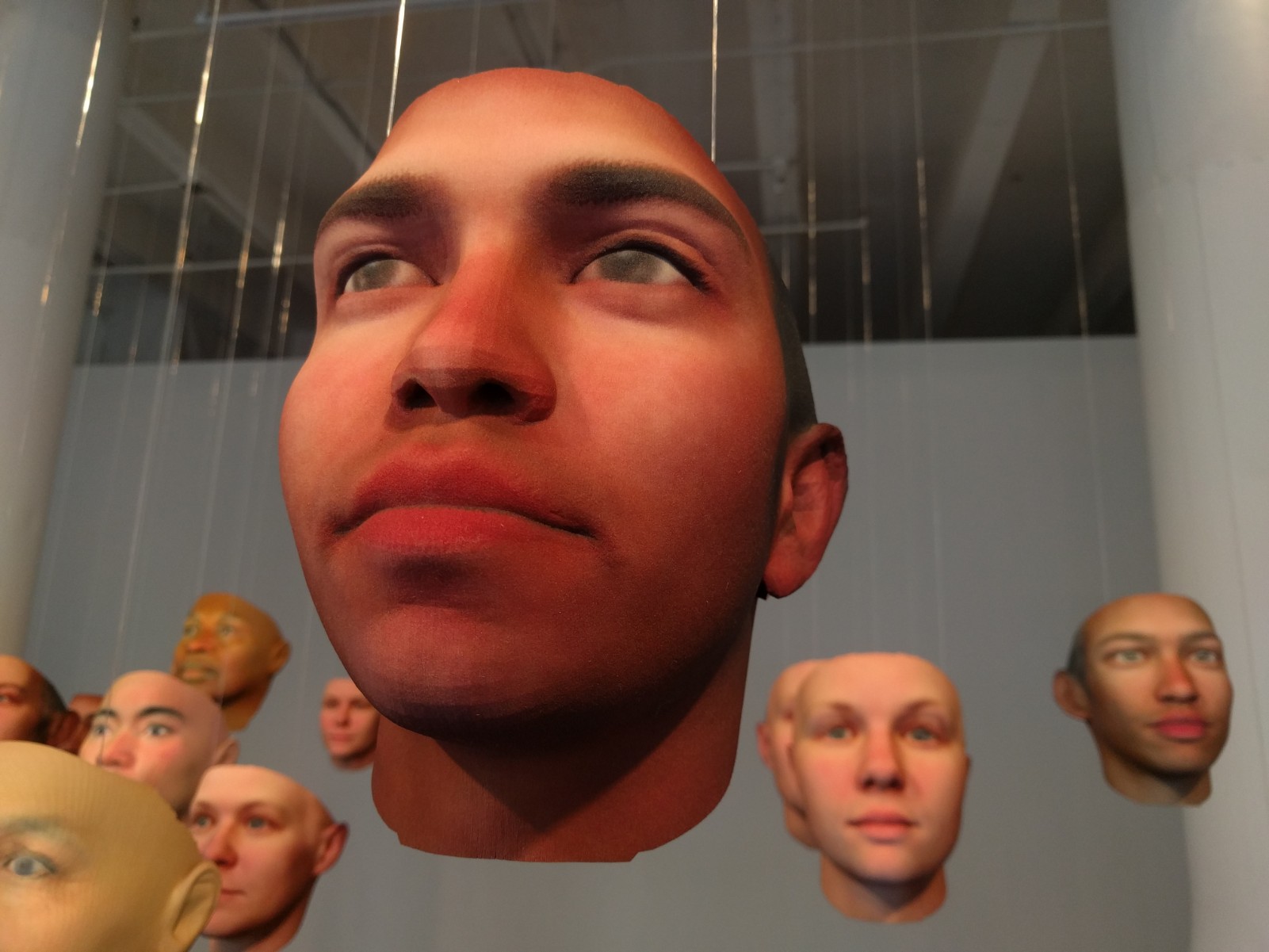 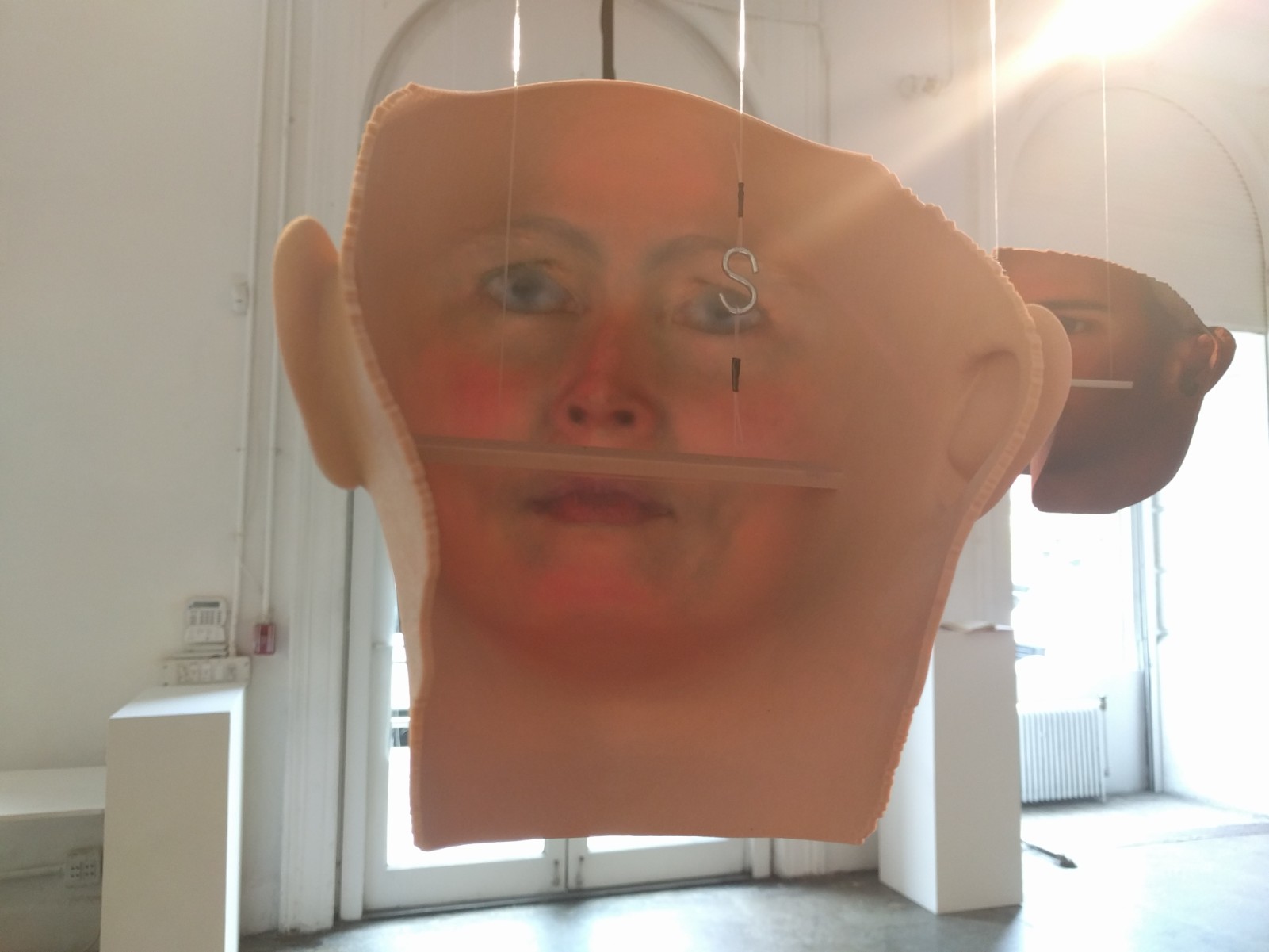 The Guardian have a write-up on the exhibit:

Chelsea Manning is to showcase an exhibition at New York’s Fridman Gallery in collaboration with the artist Heather Dewey-Hagborg.

Manning, who was released from prison last month after being sentenced in violation of the Espionage Act for disclosing classified government documents to WikiLeaks in 2013, will share A Becoming Resemblance from 2 August until 5 September. An announcement from the gallery said the exhibit would investigate “emerging technologies of genomic identity construction and our societal moment”, using cheek swabs and hair clippings Manning sent Dewey-Hagborg while she was in prison. Dewey-Hagborg used these DNA samples to create 3D-printed portraits of Manning, whose face was concealed from public view until her release on 17 May. 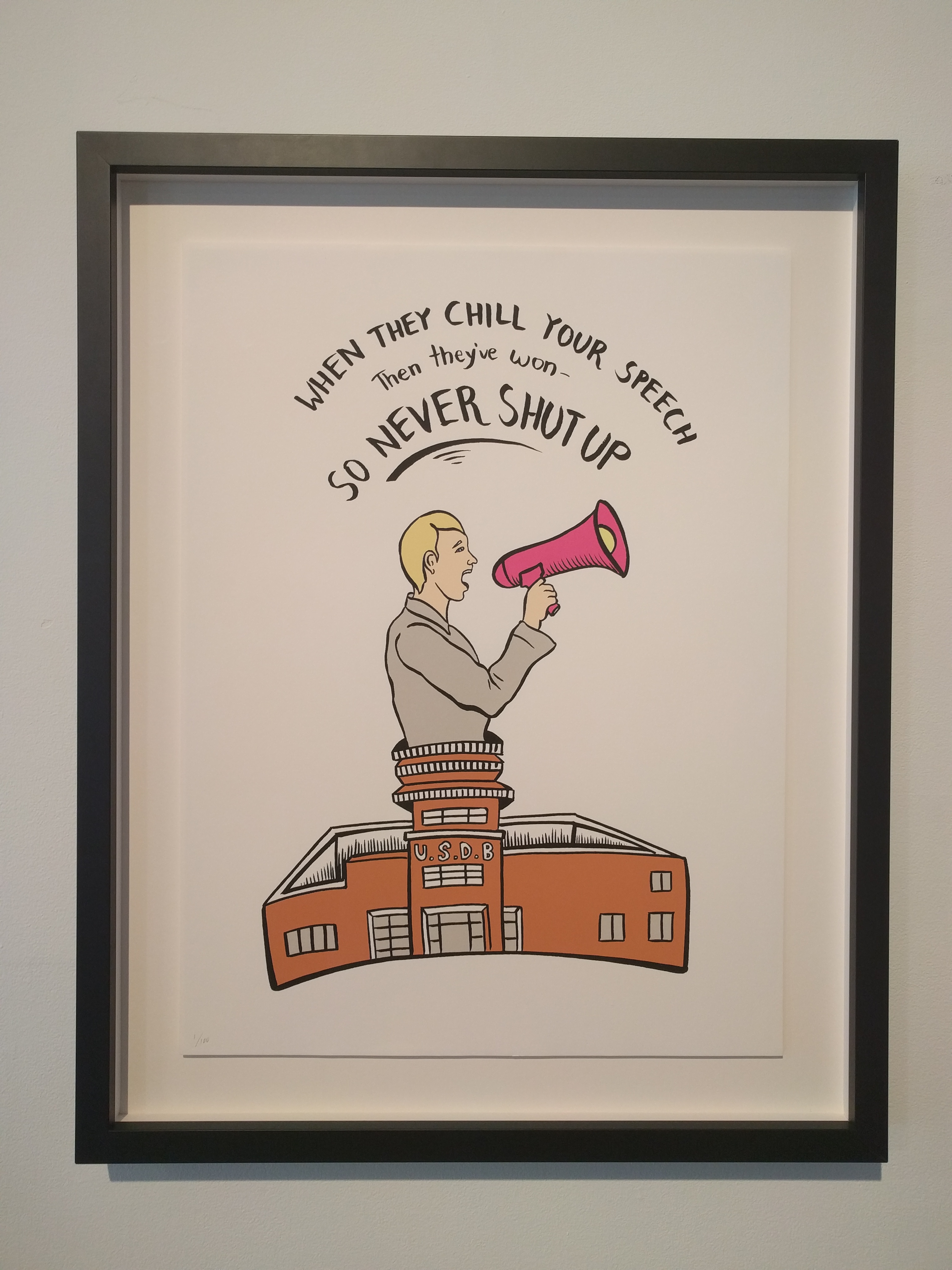 Comments Off on 3D-Printed Portraits Made from DNA, and Other Works by Artist Chelsea Manning | @xychelsea