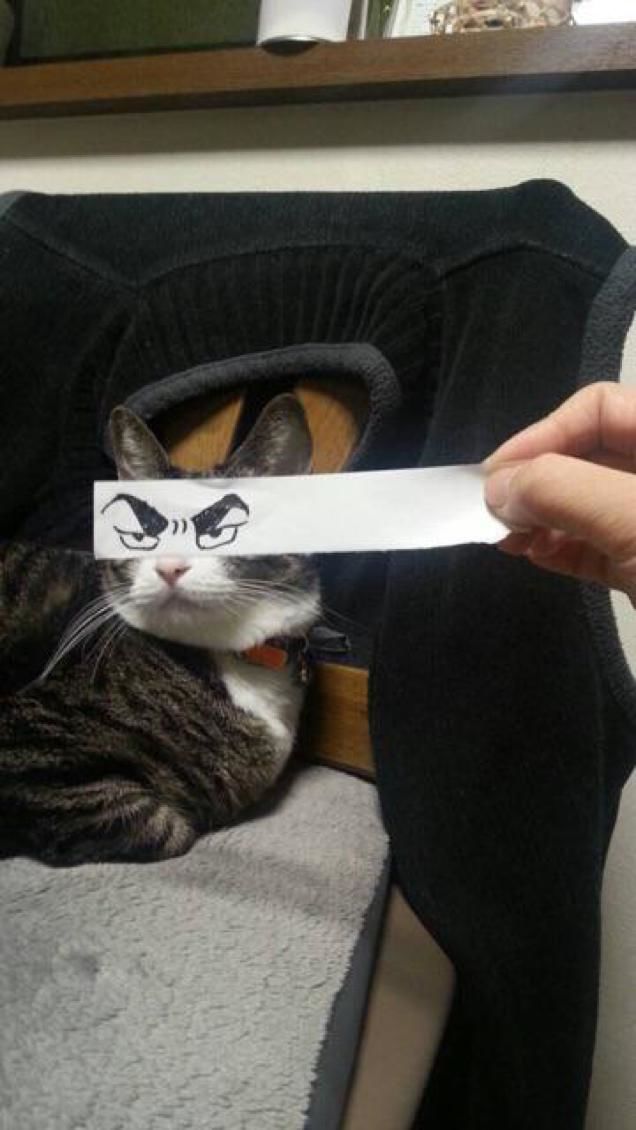 Late last week, Twitter users in Japan began uploading photos of their cats with cartoon eyes. Bless them for that!

In Japanese, the meme is called “cat montage” (猫モンタージュ or neko montaaju). It began when Twitter user Shiratamaaaa uploaded photos of cats with cartoon eyes, writing, “I recommend neko montage to those who have cats.” The pics were retweeted nearly four thousand times. 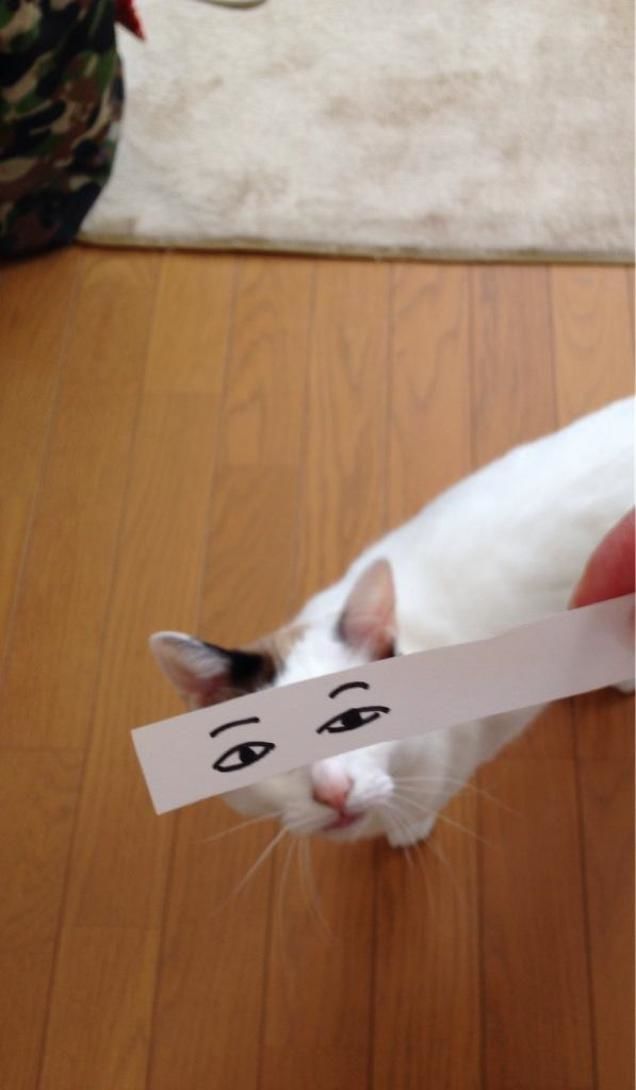