LEGO Minifig Benny Costume Fits Right in with the Toys 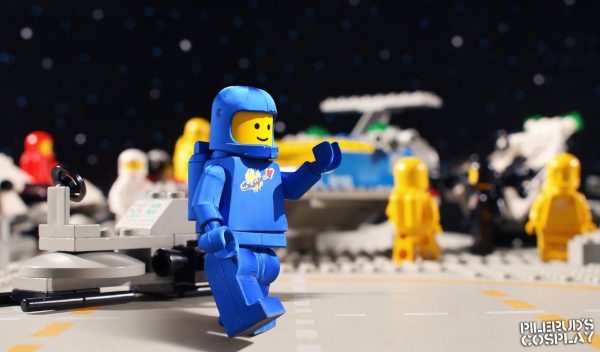 Cosplayer Henrik Pilerud of Pilerud’s Cosplay is actually a LEGO spaceman minifig. He dressed as Benny from The LEGO Movie and as you can see from the above photo, he made his costume look like a life-size toy. He turned to a pile of foam to construct the minifig, but before he began building, he used 3D modeling to get the shape right. He says:

I started with a pepakura template I found online. However, it was not very accurate, and all of it was modified or replaced completely with new templates based on photos and measurements taken on an actual LEGO minifigure. I purchased an (expensive) 3D modeling software, and via video tutorials learned enough to model the tanks and helmet that I needed. The 3D models were then converted into 2D templates with Pepakura Designer. 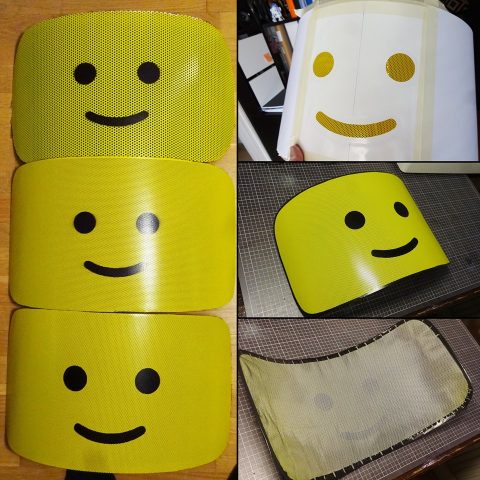 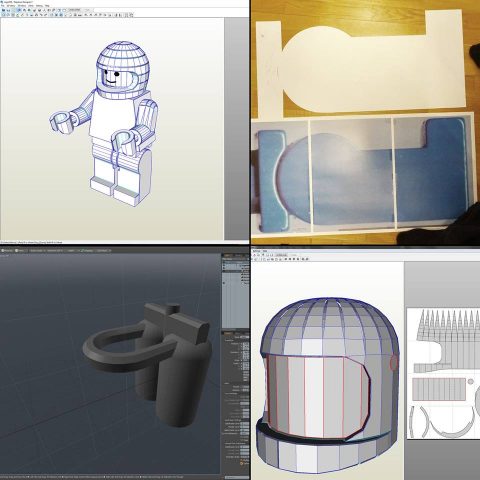 This video shows the costume alongside humans for scale:

Learn more about each step of the build in this Facebook album.