This Computer Scientist Can Turn Anything into Origami #ArtTuesday 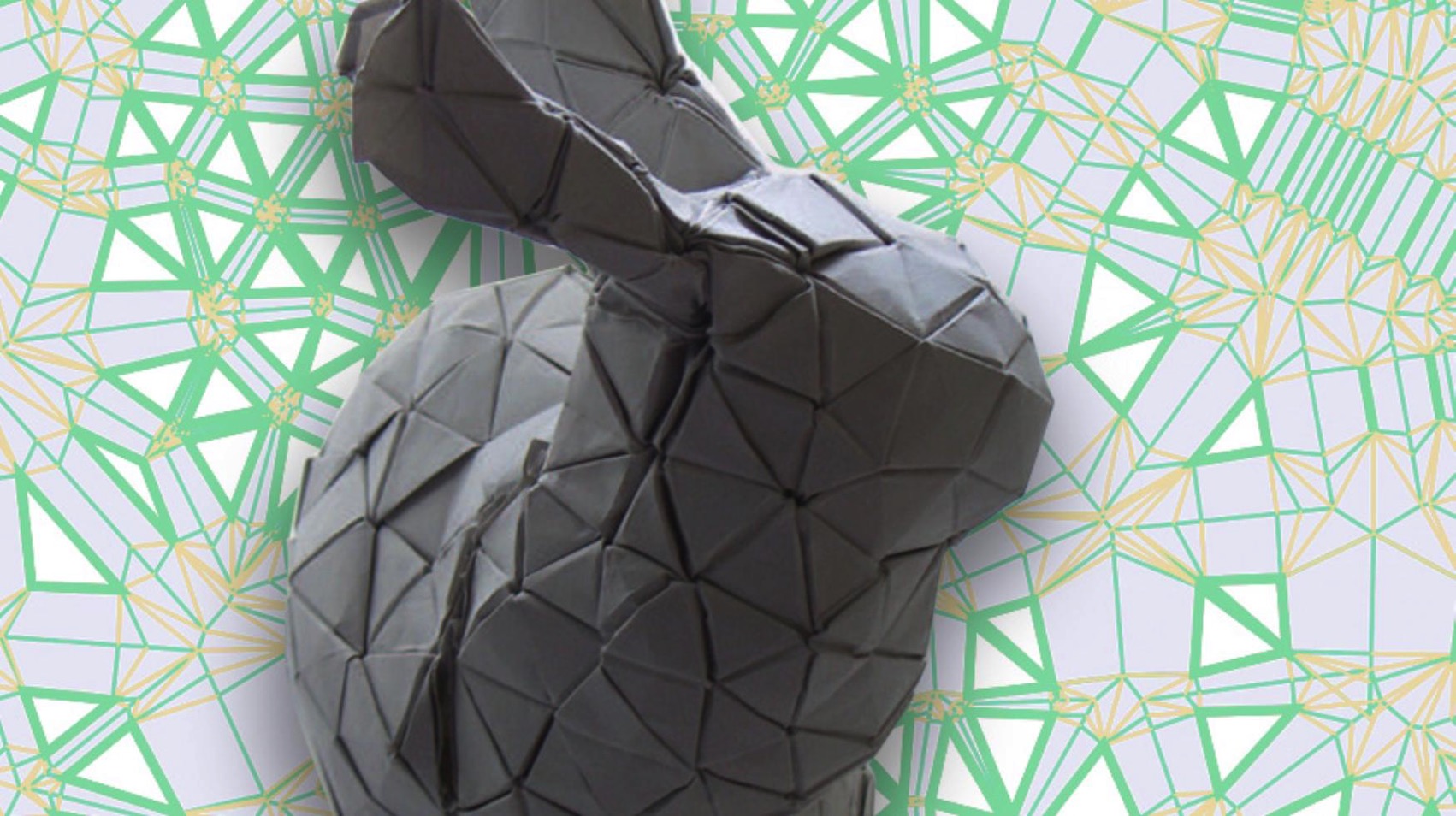 With Origamizer, free to use software, a computer scientist/artist creates astounding works of paper! Via Creators:

You don’t often think of origami, the tactile, super-analog art of paper folding, as high-tech. Paper cranes have about as much in common with computer science as, say, tie-dye and jet propulsion. But MIT professor Erik Demaine has spent nearly 20 years perfecting a highly-efficient algorithm that allows any 3D shape to be reproduced as origami. Demaine has also collaborated with Tomohiro Tachi, whose 2008 origami-generating freeware Origamizer will now be equipped with the universal algorithm.

This kind of blending of mathematics and origami is still relatively new. In the early 1990s, origami artists in Japan began experimenting with increasingly complex insect designs, and the resulting competition between artists—known as “the bug wars”—led to new mathematical problems. 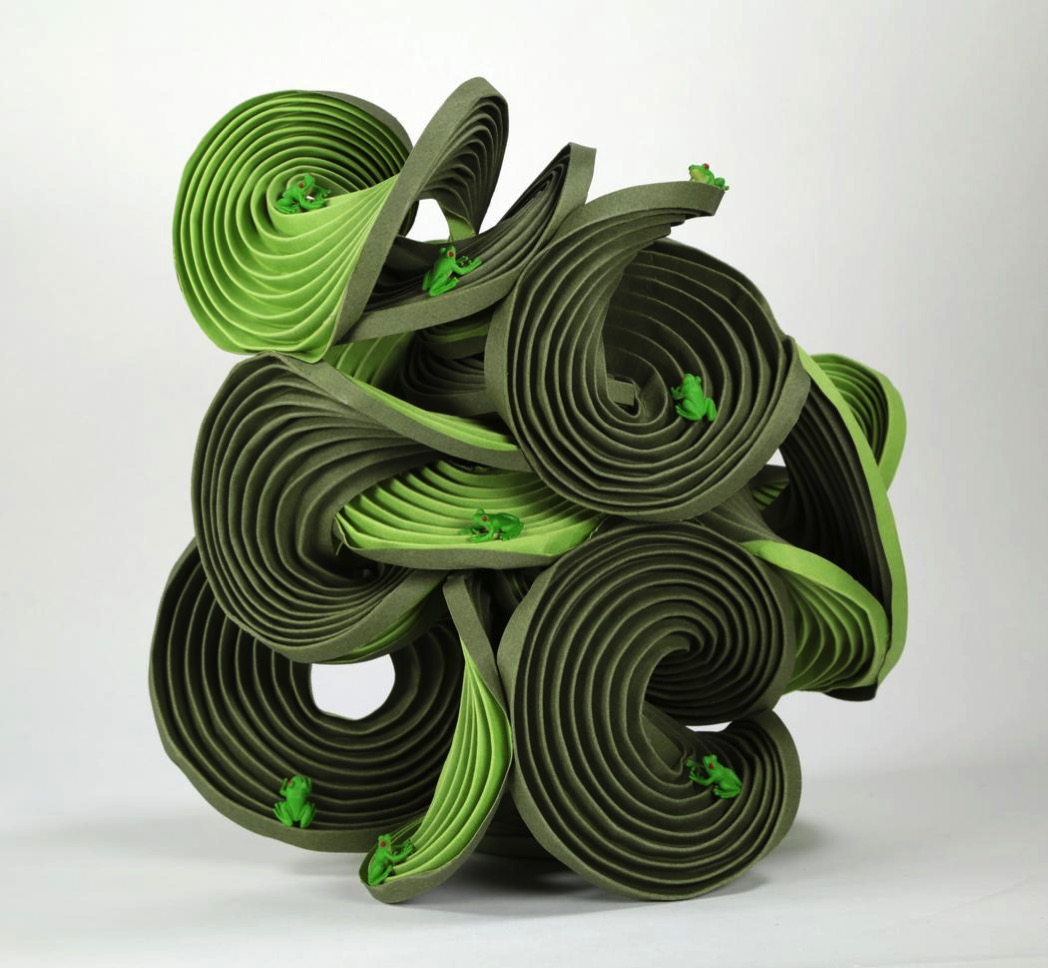 For the last 10 years, Origamizer has been a useful tool, an algorithm for generating origami out of most objects. But Demaine and Tachi kept finding flaws in the programming. “We kept patching the holes and finding improvements to the algorithm until finally we got one algorithm we could prove always works.”

Origamizer is free to use now, and you can see more of Demaine’s work on his website, where he showcases not only his origami, but also glass work. Demaine has also developed a unique glassblowing algorithm, which is also available for free online.