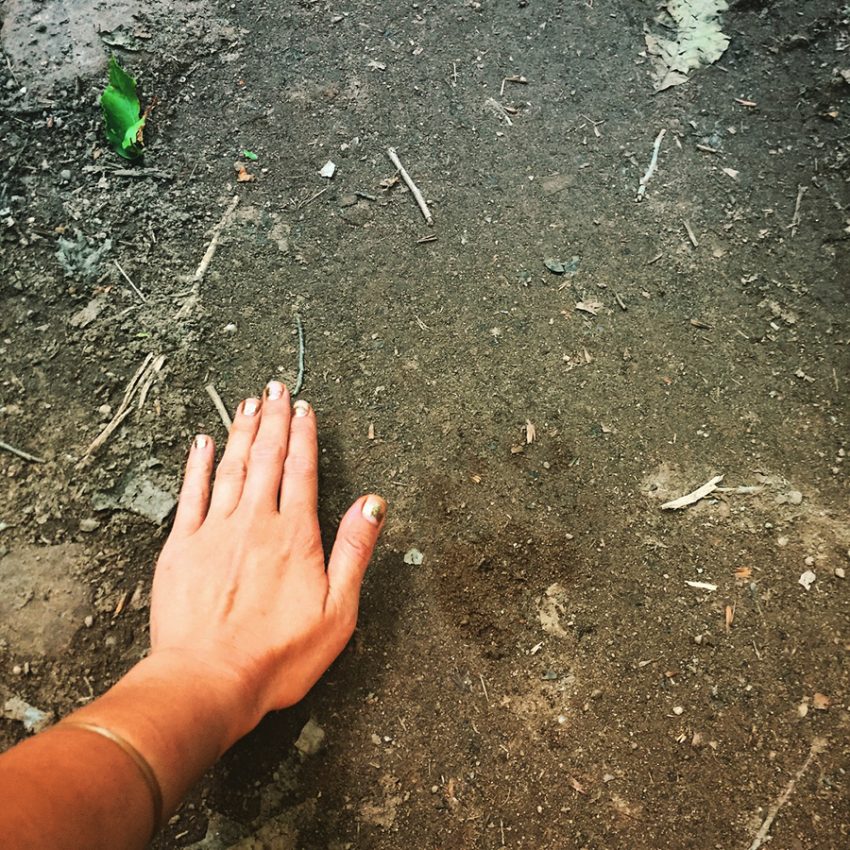 The last time I saw a bear was a year ago while camping in a state park in the Poconos. It was a weekday, so there were very few campers around, and a cute cub was making its way up the hill towards me. I was so excited that I went to fetch my phone from the tent, but my husband was far less enthusiastic and immediately grabbed two pots and started banging them together in order to scare it off. Needless to say, I didn’t score the cool photo. However, my husband did the right thing because bears should not be near people, especially because what follows a cub is usually a very protective mother. However, there are exceptions when science comes into play, especially when black bear populations need to be studied. A recent post from the Cornell Chronicle outlines a new app, iSeeMammals, that is giving local citizens a chance to report on the bears in New York. Apparently the population has been rising, and since most of the state’s land is privately owned, it makes it difficult to send out a squad to investigate. So, this citizen science project is the answer thanks to Cornell University.

Catherine Sun, a doctoral student in the Department of Natural Resources, working with Angela Fuller, associate professor of natural resources and leader of the New York Cooperative Fish and Wildlife Research Unit, led the development of the iSeeMammals app, which enables users to collect and submit information about bear sightings or any signs – such as tracks, scat, hair or markings – that indicate the presence, or even absence, of bears. Users can submit information from one-time observations, hikes and trail cameras. 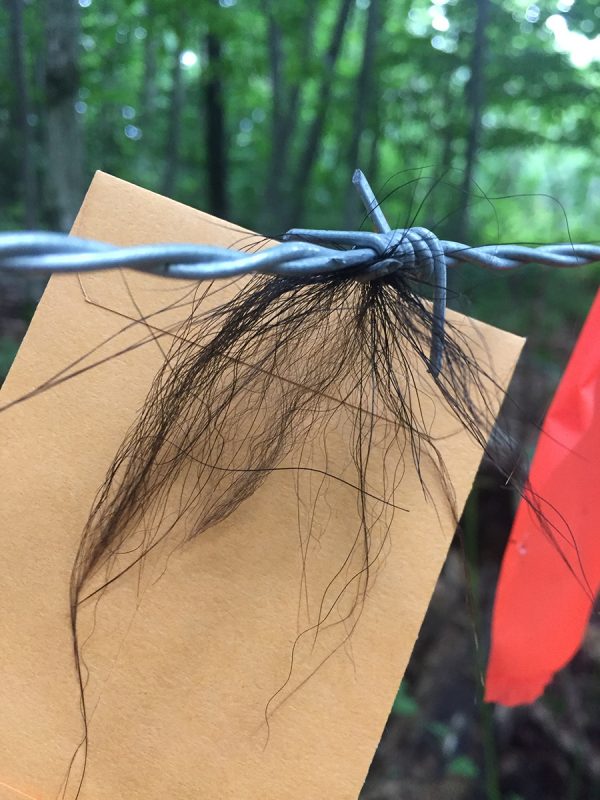 The project’s website offers tips for collecting data and has a fun quiz on identifying bear signs, including claw marks. As someone who is lucky to spot fox scat, I can’t even imagine seeing claw marks. It’s definitely an interesting project and is getting some action with the #iLoveNY crowd. Of course the project’s real goal is to determine which areas have bears and which do not in order to come up with a management plan. So, there is the opportunity to connect with idealistic nature doing hikes, but the realistic outcome is control. They have given the app a more general name in hopes of expanding to other critters in the future. It’s a smart plan considering that you never know which animal is next to be studied. I could see the app being helpful in monitoring populations at risk as well. So, if you are a New Yorker, download and start bear watching (at a distance, of course). It’s good to help science, but always play it safe.