IKEA is expanding its solar panel offering with a battery-storage solution, which it claims could help homeowners cut their electricity bills by 70 per cent.

The Swedish furniture giant has been selling solar panels since 2013, but has announced it will now also sell battery packs that allow users to store the power generated by the sun and use it whenever they like. This reduces their reliance on the electrical grid and allows them to save more money on their energy bills.

IKEA’s packs work in much the same way as Tesla’s Powerwall batteries, which are charged using renewable energy sources such as solar and wind, although IKEA’s have a smaller storage capacity.

However, IKEA believes that its battery-storage system – created alongside solar firm Solarcentury – is the first of its kind to be sold by a major retailer.

“We know that our customers want to live more sustainably, and together with Solarcentury we will help them to get more value from their solar panels and do just that,” said Hege Saebjornsen, country sustainability manager for IKEA UK and Ireland.

“With energy bills already going up 15 per cent this year, there’s never been a better time for customers to take back control of their electricity bills and maximise their savings by switching to solar and solar storage.” 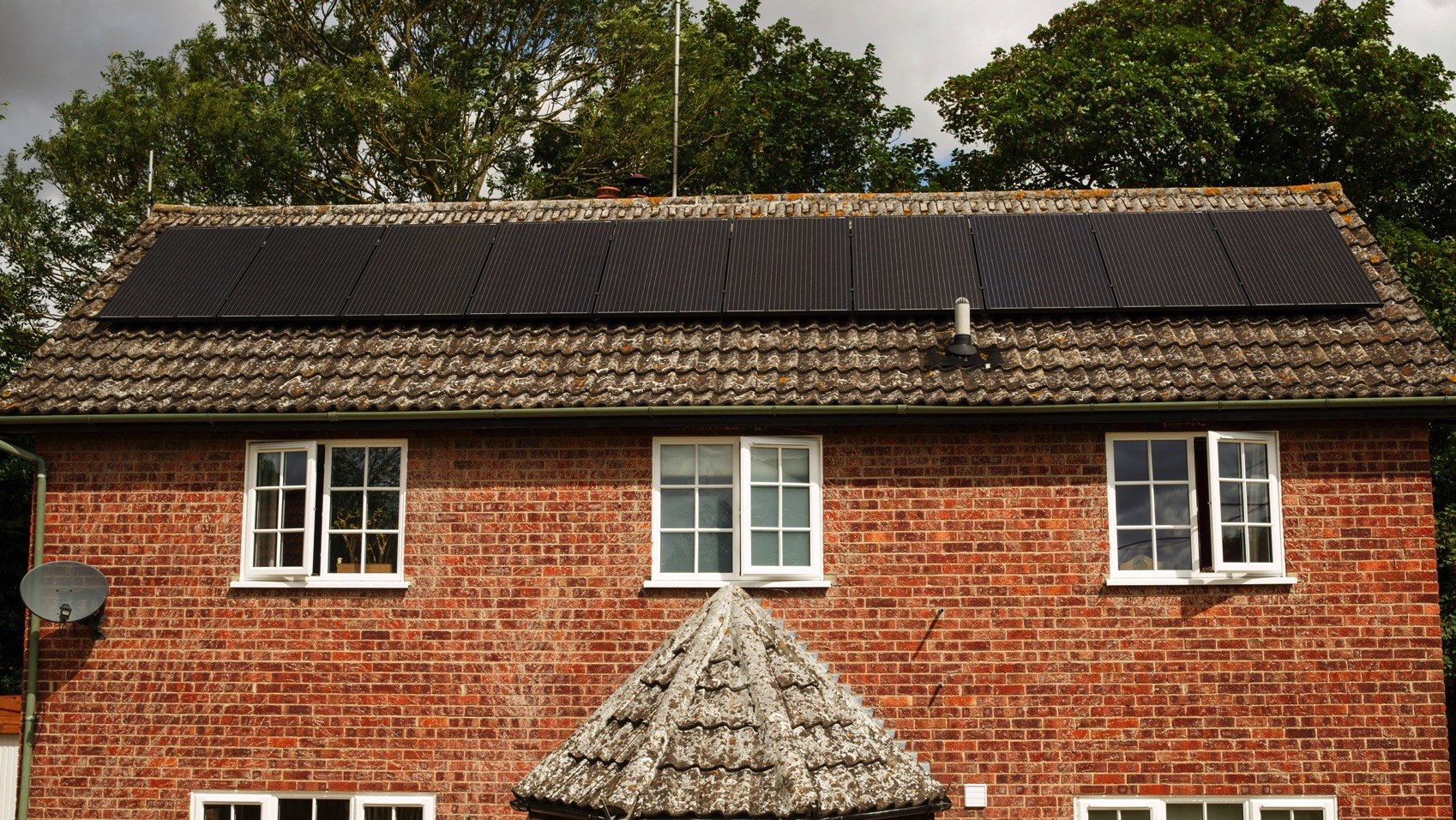