@NASA Pilots Will Chase the #SolarEclipse in These Jets 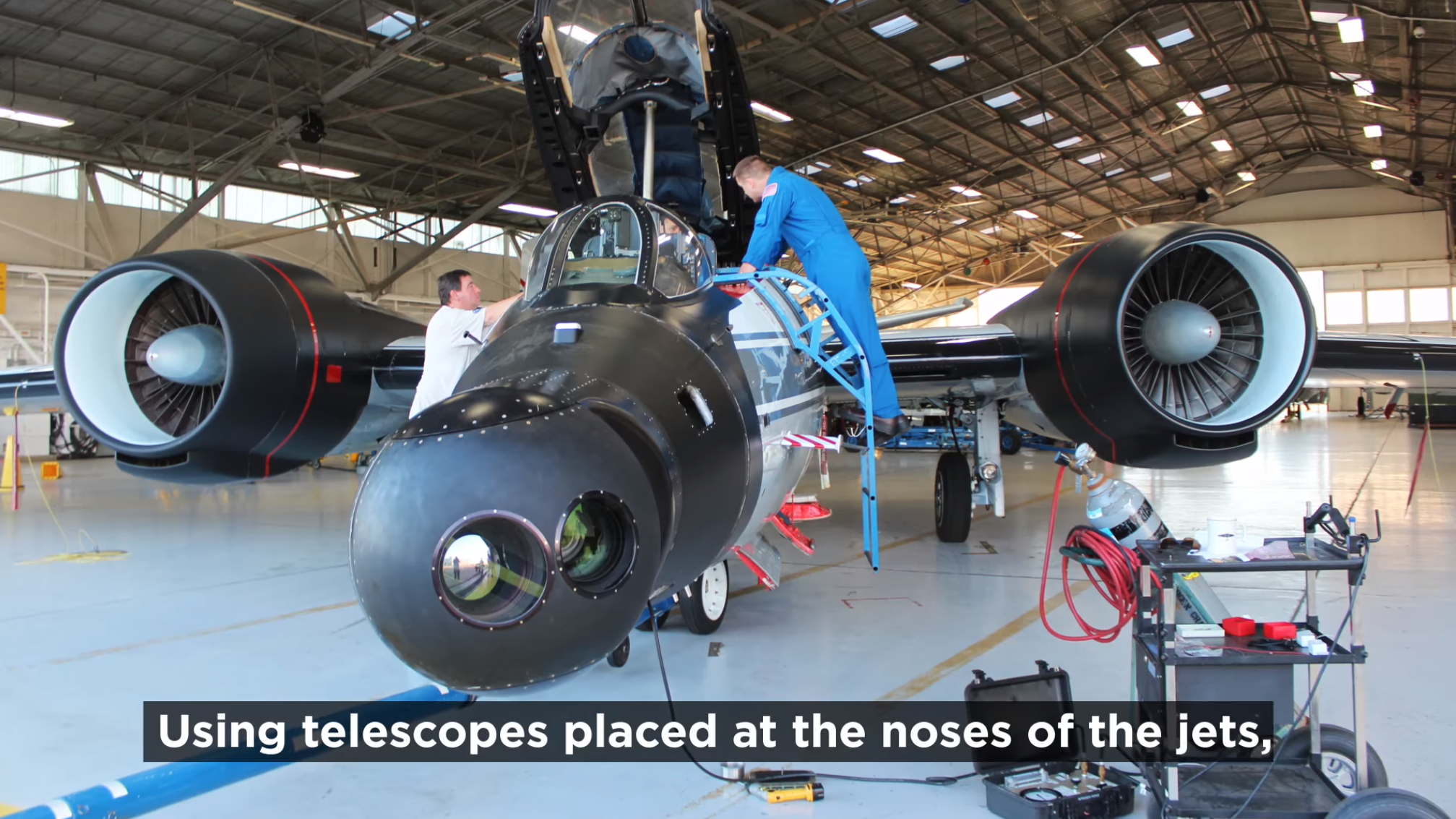 For most viewers, the Aug. 21, 2017, total solar eclipse will last less than two and half minutes. But for one team of NASA-funded scientists, the eclipse will last over seven minutes. Their secret? Following the shadow of the Moon in two retrofitted WB-57F jet planes. Amir Caspi of the Southwest Research Institute in Boulder, Colorado, and his team will use two of NASA’s WB-57F research jets to chase the darkness across America on Aug. 21. Taking observations from twin telescopes mounted on the noses of the planes, Caspi will capture the clearest images of the Sun’s outer atmosphere — the corona — to date and the first-ever thermal images of Mercury, revealing how temperature varies across the planet’s surface.