The Lives of Eclipse Chasers and Their ‘Thriving Subculture’ | #SolarEclipse 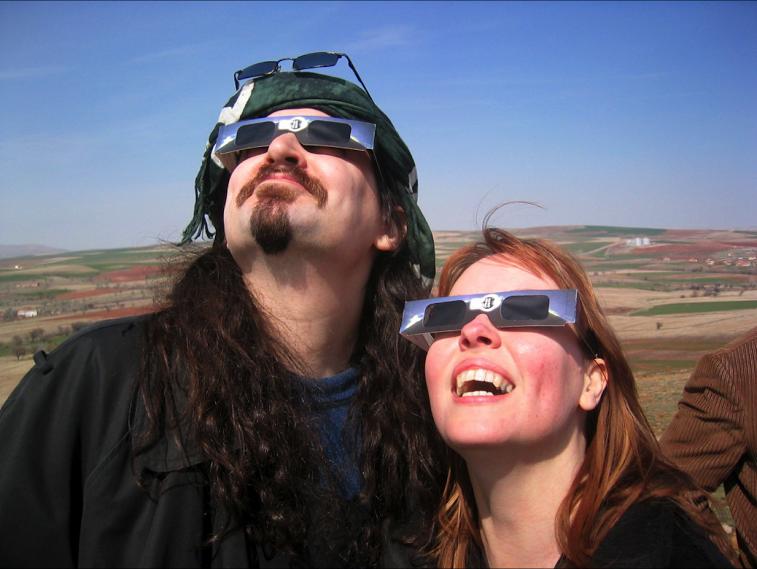 Imagine if you let your future travel plans be charted out by the grand orbital dance between the Moon, the Sun, and Earth. For eclipse chasers, a growing subculture of umbraphiles who seek the shade cast by total solar eclipses, these cosmically predestined voyages are a way of life.

Many people have witnessed lunar eclipses, where Earth’s shadow dims the Moon, or a partial solar eclipse, where the Moon blots out part of the Sun. But true eclipse devotees roam the world hunting the big celestial game—the so-called “path of totality.” This is the thin cut of land graced by a lunar umbra (or shadow) during a total solar eclipse, like the one that will bisect the continental United States on August 21, two weeks from now.

Total solar eclipses occur every 18 months on average, but the Moon’s shadow is often cast in inconvenient or remote locations. That’s what makes the upcoming eclipse so unique: The continental US has not seen a total solar eclipse since 1979, and won’t see one again until 2024.