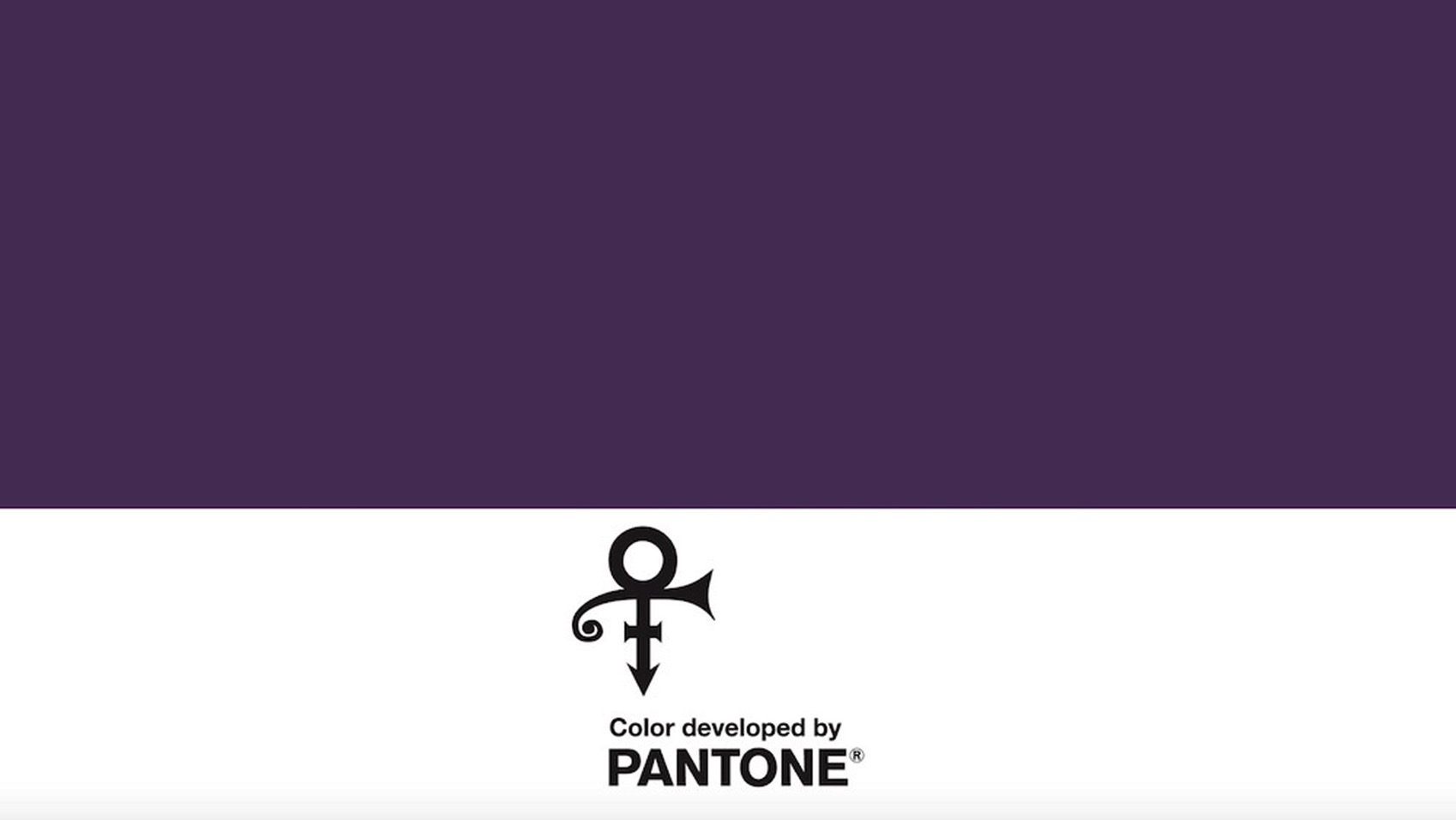 Pantone has unveiled a new colour in honour of pop icon Prince – a dark purple in keeping with his signature shade.

Inspired by the musician’s purple Yamaha piano, which was supposed to go on tour with him before his death last year, the colour is intended to be “emblematic of Prince’s distinctive style”.

It is named after the unpronounceable “love symbol” created for Prince by graphic designer Mitch Monson, which is an amalgamation of the male and female sex symbols. Prince used the symbol for seven years instead of a name.

“Long associated with the purple family, Love Symbol #2 enables Prince’s unique purple shade to be consistently replicated and maintain the same iconic status as the man himself.”

Prince Rogers Nelson was born in Minneapolis in 1958. He is best known for the tracks 1999, When Doves Cry and Kiss, as well as his wide vocal range and flamboyant stage presence.

Throughout his career, he became known for his association with purple – most famously for the 1984 film Purple Rain, which he both starred in and composed the soundtrack for.

Comments Off on Pantone releases purple shade in memory of Prince! #ArtTuesday