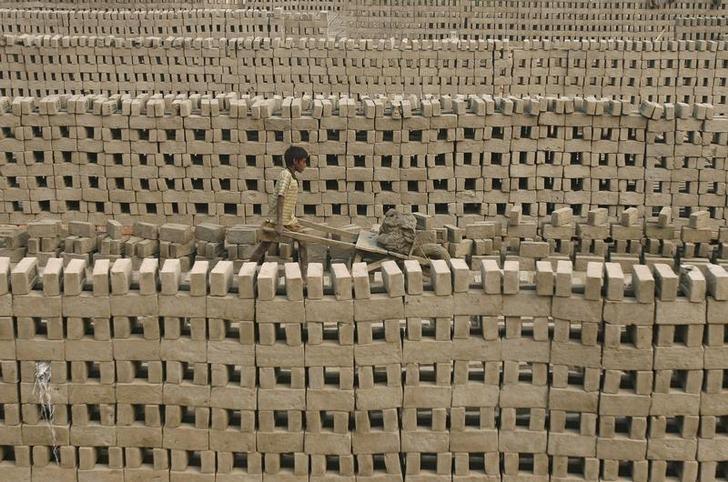 Recently I heard a talk about the virtues of communication, particularly satellites, in creating a more connected and just world. While that isn’t so surprising, a recent post on Reuters outlined a project to help reveal slavery in India using satellites–that is something! Apparently a major trade is brick kilns, which unfortunately can involve slave labor. So, satellite imagery reveals the breadcrumbs, or bricks in this case. Here’s more detail from Reuters on the problem.

Nearly 70 percent of brick kiln workers in South Asia are estimated to be working in bonded and forced labor, according to a 2016 report by the International Labor Organization. About a fifth of those are under age. 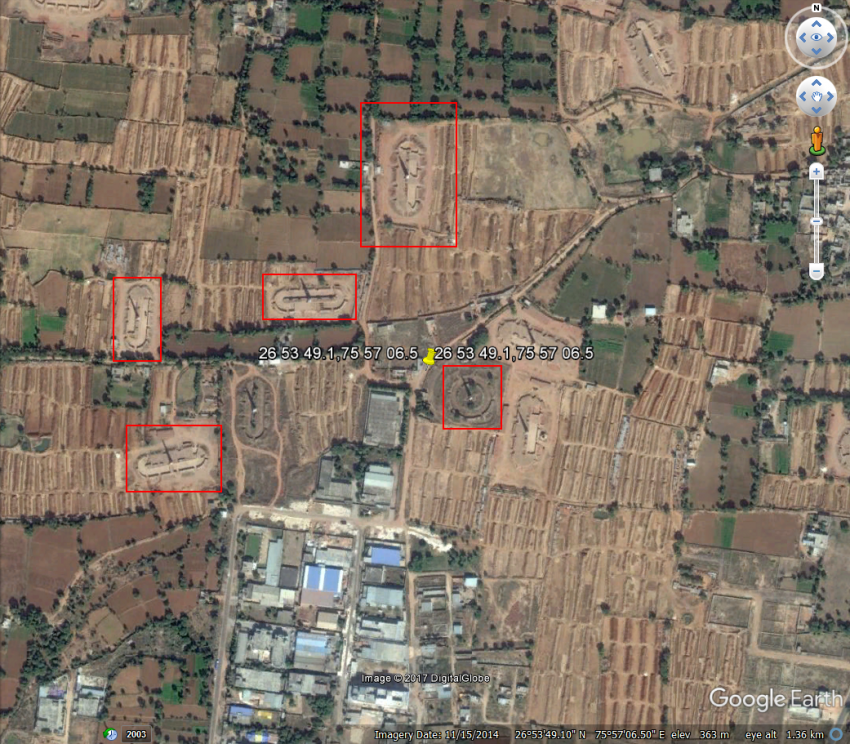 So, researchers in England have used Zooniverse to create a project—Slavery From Space. Like many crowd sourced projects this one uses ordinary citizens to view satellite images in order to detect possible kilns. According to the project’s site the first round of data has already been completed, but there is more to be done.

This project is just the beginning of a much wider effort at the University of Nottingham to develop novel approaches to the monitoring and measurement of the prevalence of modern slavery. The objective of this is to support policy makers and the management of humanitarian efforts on the ground.

Slavery From Space is not just about the humanitarian effort, but also the environmental issue. Brick kilns take away precious topsoil and also lead to poor air quality. I’m happy to see this more unusual use of aerial imagery and I think there will be more opportunities to explore the issue of slavery with the success of this project.