#SolarEclipse Inventions: Thomas Edison’s Tasimeter and the Eclipse of 1878 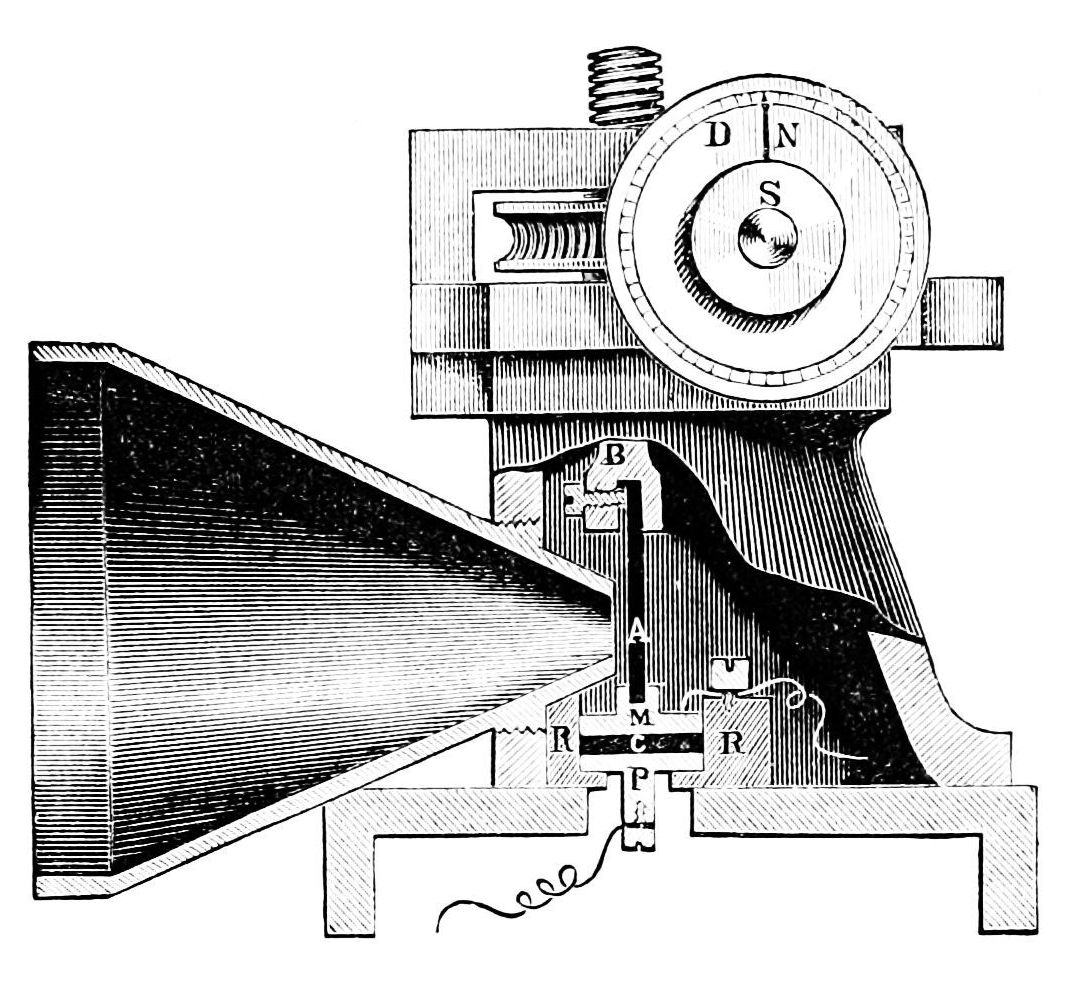 Witnessing a total solar eclipse could change your life. Unpredicted eclipses have changed the progression of historical events. The unexpected environmental effects of a sudden darkness at midday can be very unsettling to people and animals alike.

On July 29, 1878, Thomas Edison observed the total eclipse of the Sun as part of Henry Draper’s Expedition to Rawlins, Wyoming Territory. (Although this year’s total eclipse will pass through Wyoming, the City of Rawlins will be some distance south of the total path this time.) Edison was there to test a new invention that could detect infrared light and estimate the temperature of objects remotely, and he planned to try and estimate the heat of the Sun’s corona while the solar photosphere was blocked by the Moon.

Edison’s preparations for the eclipse were not as cautious as they should have been. Because total eclipses happen close to home so very rarely (2017 is the first year that the totality has appeared in US skies since 1979), and due to the practicalities of 19th century life, most astronomers arrived at the observing site early to uncrate their heavy observing equipment and build observing shacks, and mix concrete to make steady piers. Edison arrived with a few days left before the eclipse, without time to build a protective structure, so he used the existing shelter provided by a chicken coop. On eclipse day, as the sky darkened, the bewildered chickens literally came home to roost, disrupting his observations.

Read more here and also check out the Wikipedia article on the tasimeter.

An actual tasimeter (shown below) exists in the collection of the Henry Ford in Detroit. 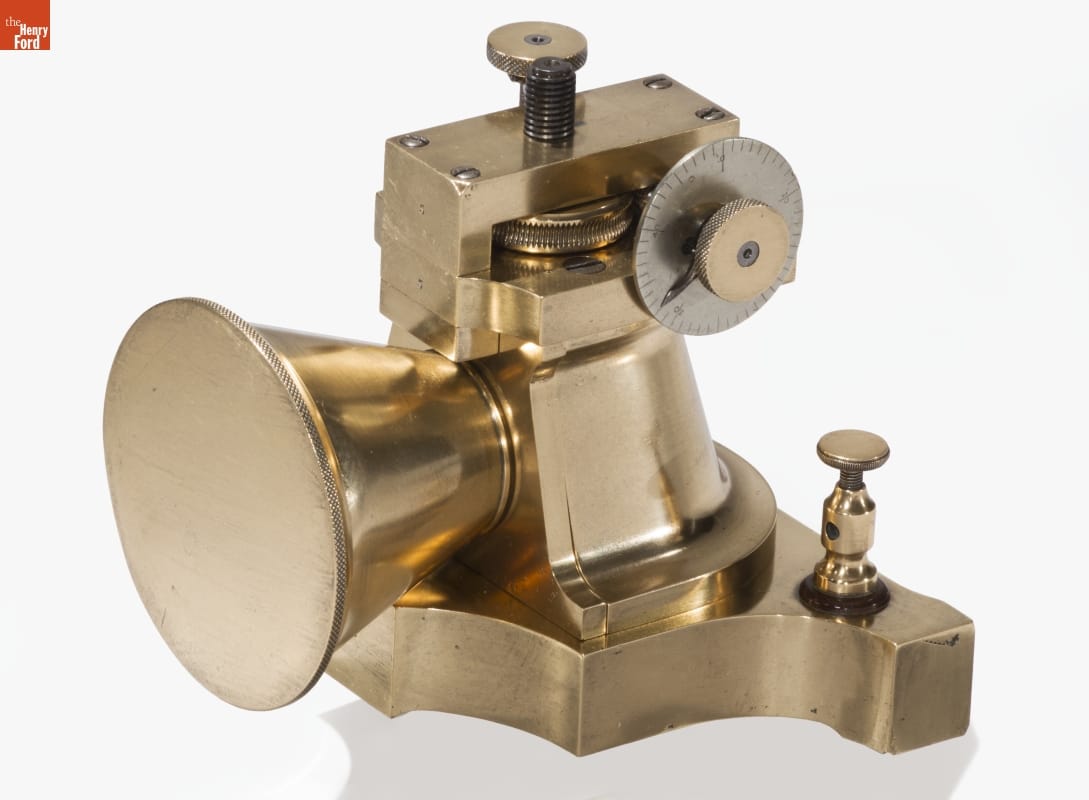 Comments Off on #SolarEclipse Inventions: Thomas Edison’s Tasimeter and the Eclipse of 1878