IKEA Instruction Manual Shows how to Make Your Own Game of Thrones Cape! 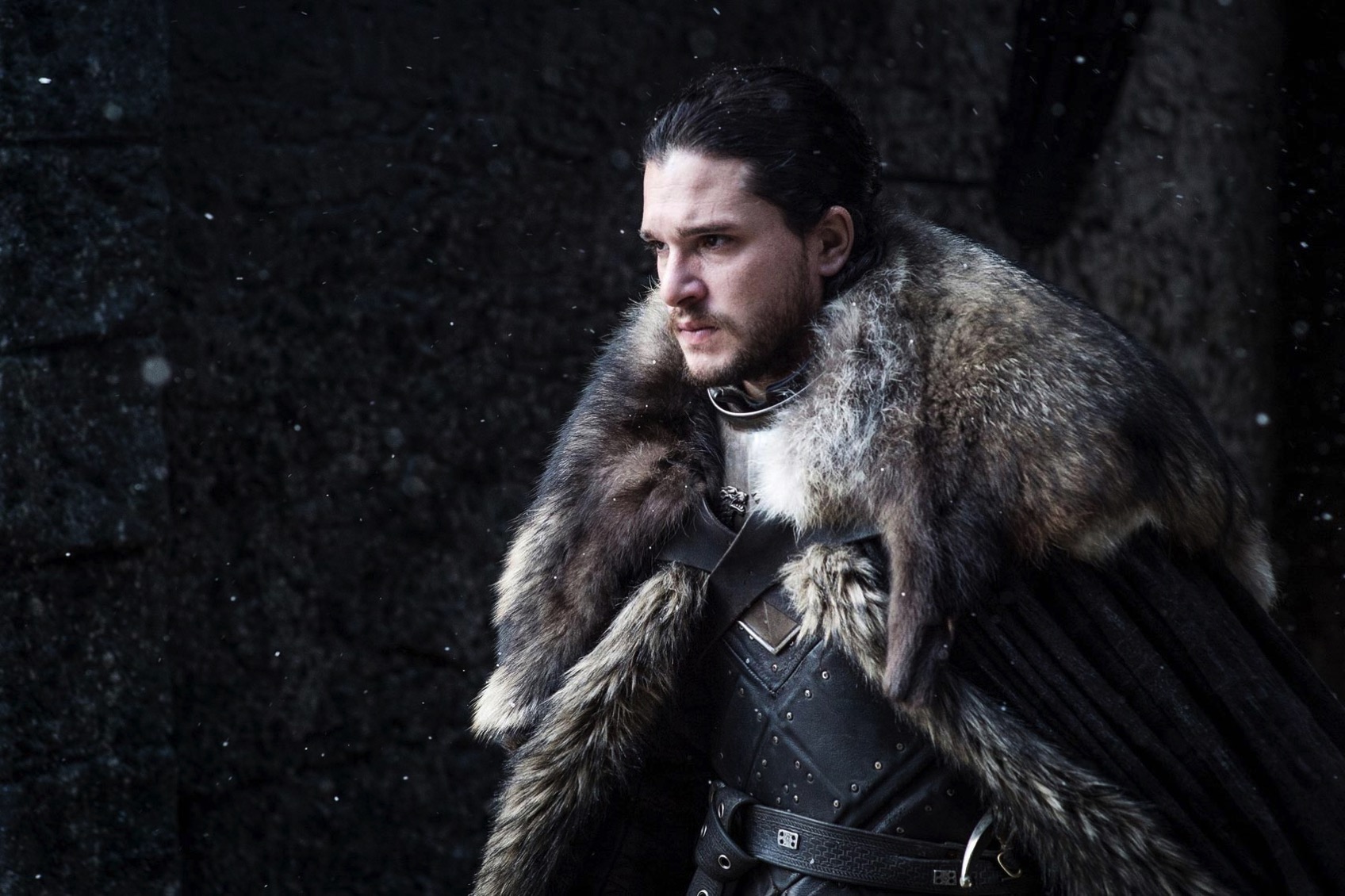 IKEA has shared instructions for turning its rugs into luxurious fur capes, following revelations that Game of Thrones costume designers used the brand’s home accessories to dress their actors.

The spoof instructions – designed for a fake product called Vinter in the simple, line-drawn style characteristic of the company’s furniture-assembly manuals – were created by advertising agency SMFB and shared on IKEA’s Norwegian Facebook page.

They depict a rug in the shape of IKEA’s popular sheepskin Ludde and Skold models, with a three-step process for turning it into a cape suitable for the Westerosi winter.

Step one is to cut the rug where the dotted line indicates to create a hole for the head and neck. Step two directs the wearer to place the rug on their shoulders.

The third step shows the wearer instantly morphed into a bearded swordsman with flowing locks and a thick fur cloak offering protection from falling snowflakes.

The illustration was shared by IKEA last week, after a story circulated that its rugs were being used by costume designers on Game of Thrones, the hit TV series currently in its seventh season.

A key designer from the show, Michele Clapton, made the revelation during a Getty Museum event in Los Angeles last year, but her comments have only now received attention online.

“These capes are actually IKEA rugs,” she said in reference to the wardrobe for the Night’s Watch, a brotherhood whose members endure the coldest climate in the fantasy land of Westeros. “It’s a bit of a trick.”

“We cut and we shaved them, and we added strong leather straps and then break them down,” she continued. “I want the audience to almost smell the costumes.” 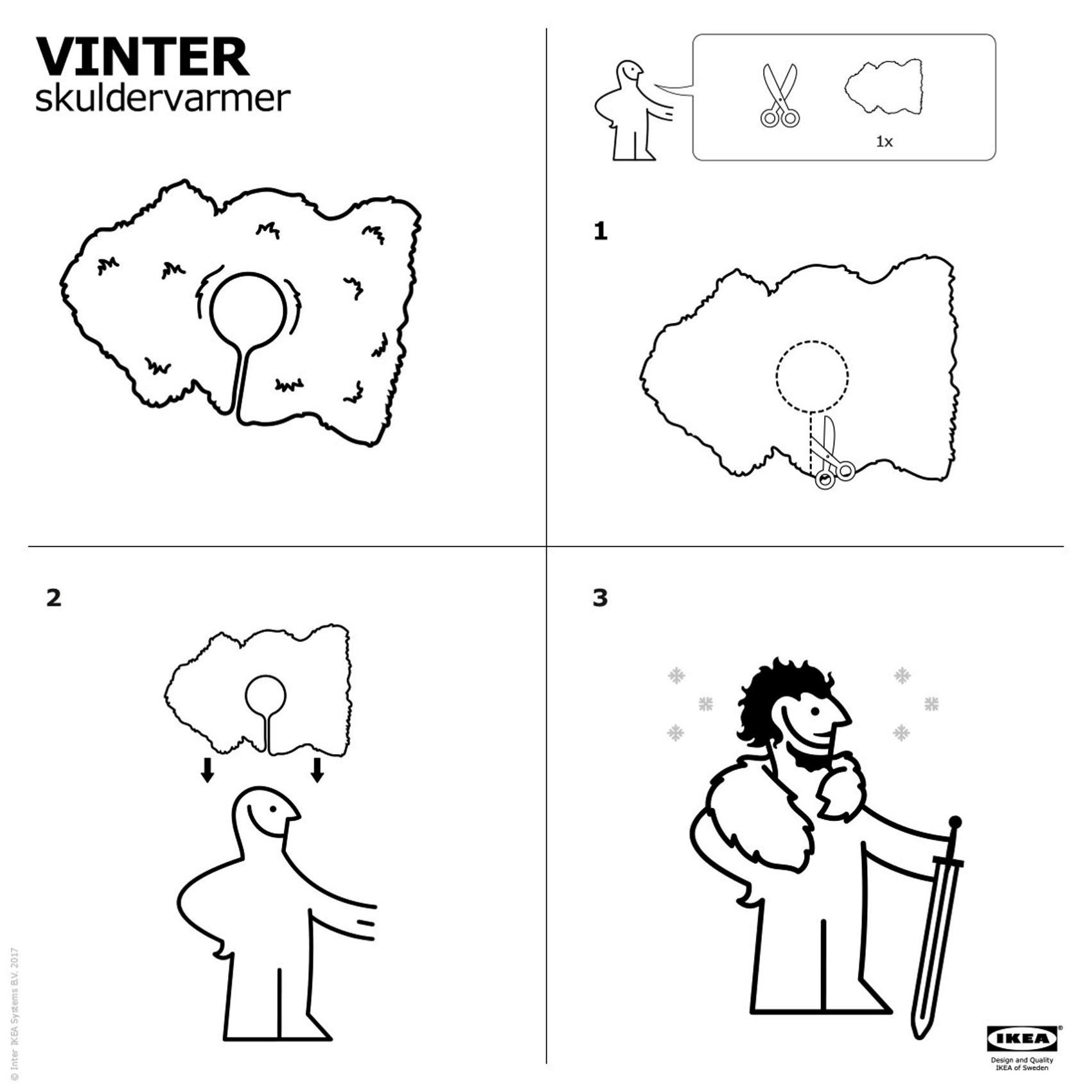 Comments Off on IKEA Instruction Manual Shows how to Make Your Own Game of Thrones Cape!