“A nation that destroys its soils destroys itself. Forests are the lungs of our land, purifying the air and giving fresh strength to our people.” — Franklin Delano Roosevelt 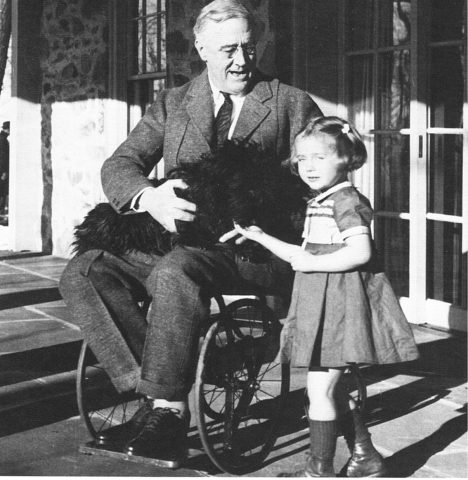 Historians have had much to say about Franklin Delano Roosevelt’s one-of-a-kind presidency; he has been called “the first modern president,” and Peter K. Parides remarks that “the description of FDR’s legacy as a modern transformation, especially in the realm of military science and technology, is a conclusion that is almost universally shared by scholars.”

Franklin Roosevelt of New York, was the 32nd President of the United States, serving from 1933 until his death in April 1945. Elected to an unprecedented (and now impossible) four terms, FDR led the country through both the Great Depression and World War II. Though justifiably controversial today, among both the left and right, Roosevelt is generally regarded by scholars as one of the top three presidents in American history.

Roosevelt’s “New Deal” reshaped American politics by giving the government a far larger role in ensuring the welfare of its citizens. He vowed to stand up for the “Forgotten Man” and attempted to do so through Social Security, labor rights, housing, banking regulations and minimum wages. He governed in a proactive, innovative, experimental and occasionally improvised manner. For a figure like Roosevelt, who lived an ambitious and complicated life in an extraordinary time, the sciences were inevitably tied to his accomplishments. In Political Science #3, we look at some of these occasions: 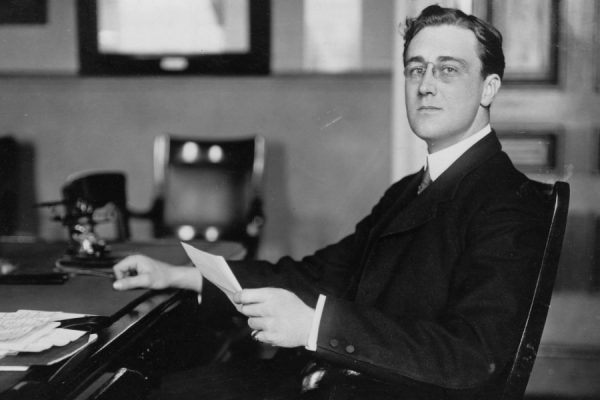 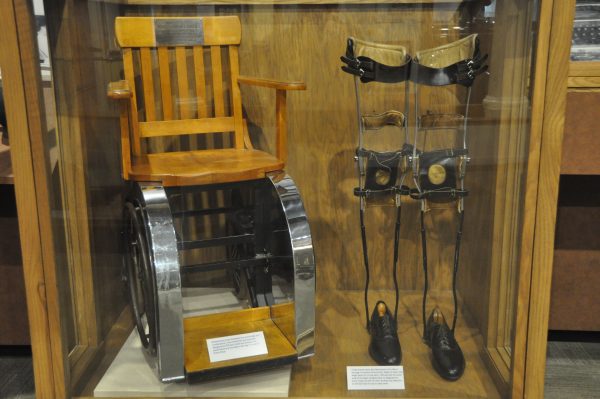 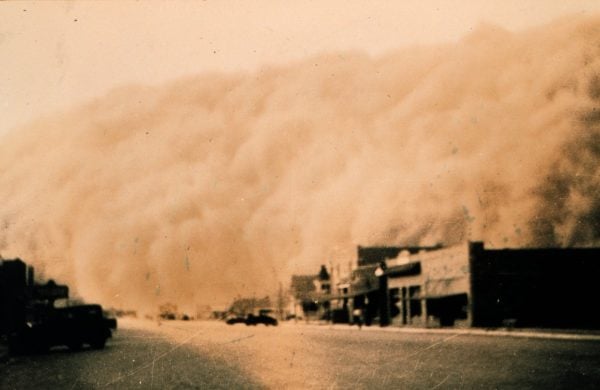 “The design and construction of specific civil engineering works or of instruments for production represent only one part of the responsibility of engineering. It must also consider social processes and problems, and modes of more perfect adjustment to environment. Engineering must cooperate in designing accommodating mechanisms to absorb the shocks of the impact of science.” 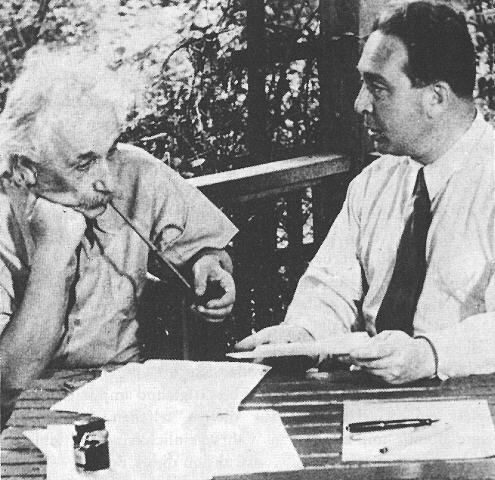 Ultimately, there are more facts and theories about the enigmatic Roosevelt than could possibly be discussed here, but I hope you’ve enjoyed reading a little more about a few of the occasions where the sciences influenced Roosevelt and vice versa. If you’re keen to hear more about FDR’s life, I can recommend H.W Brand’s Traitor to His Class: The Privileged Life and Radical Presidency of Franklin Delano Roosevelt biography and this episode of the 10 American Presidents podcast. I’d also urge you to read up on Eleanor Roosevelt.

For better or for worse, it seems unlikely that there will ever be another presidency like that of Franklin Delano Roosevelt.

If you missed them, the previous two installments of Political Science can be read here: