History of the First #SolarEclipse Prediction by Thales of Miletus, Perhaps by Accident (or Not at All)

The upcoming #SolarEclipse is generating a lot of really interesting reading, like this article from Atlas Obscura, Was the First Eclipse Prediction an Act of Genius, a Brilliant Mistake, or Dumb Luck? 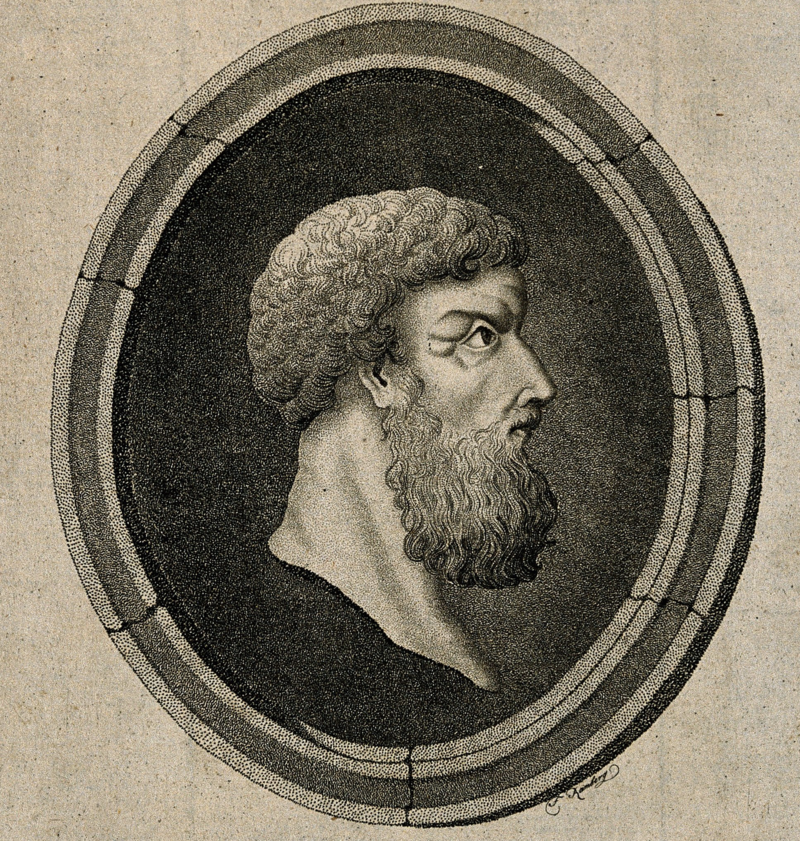 THE YEAR WAS 585 B.C., and the Lydians and the Medes had been warring for half a decade in what we now know as Turkey. No clear victory was in sight. Sometimes the Lydians were on top, on other occasions, the Medes seemed to have matters in hand. Once they even fought a battle in the dead of night. But, in the sixth year of their war, as they brandished their arms on the battlefield, something amazing happened. The skies began to darken. The moon passed in front of the sun. The armies, astonished, lay down their weapons—and called a truce.

This story comes to us via Herodotus, the Greek historian, who lived about a century after the fight. What’s perhaps more remarkable about this story is the line that follows it: “Thales of Miletus had foretold this loss of daylight to the Ionians, fixing it within the year in which the change did indeed happen.”

The ancient philosopher Thales of Miletus had no access to the scientific knowledge or equipment to successfully predict a solar eclipse. As a result, this story has puzzled and divided classicists and scientists for centuries. Was it preternaturally sophisticated astronomy, a myth, or just a happy accident?

Comments Off on History of the First #SolarEclipse Prediction by Thales of Miletus, Perhaps by Accident (or Not at All)