Citizen Scientists Working to Document the #SolarEclipse Like Never Before

After tomorrow’s highly anticipated #SolarEclipse traversing the continental United States, be sure to look for an announcement from The Citizen CATE (Continental-America Telescopic Eclipse) Experiment. They’re working with 68 teams of scientists and citizen scientists at locations spanning 2500 miles, using identical telescopes to digitally capture a continuous stream of the sun’s corona, allowing observation of movement from and within the sun’s corona for 90 minutes. That will make for an incredible timelapse video! 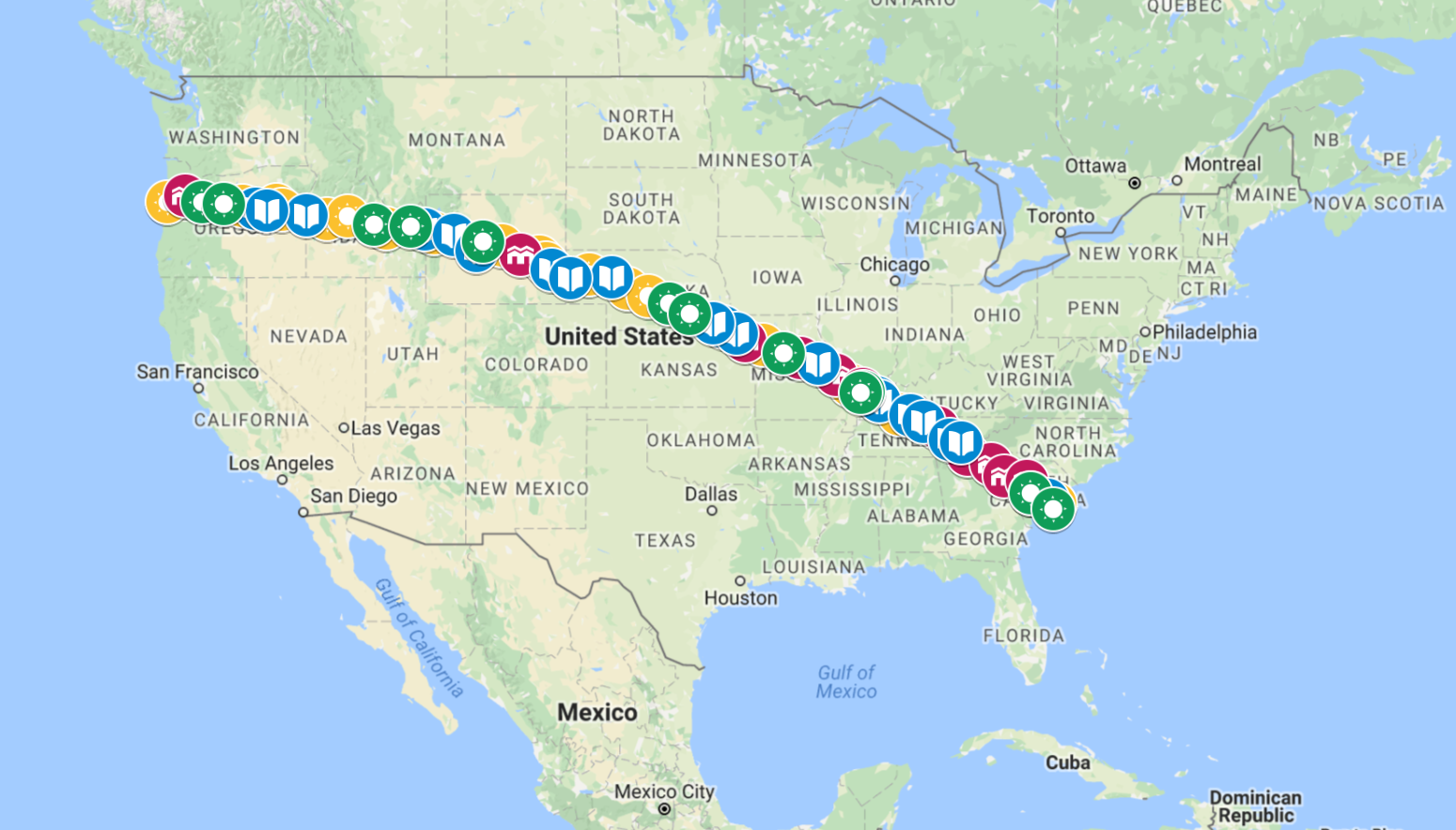 For the Citizen Continental-America Telescopic Eclipse (CATE) Experiment, scientists, students and volunteers will track the Sun using 68 identical telescopes, software and instrument packages spaced along the 2,500 mile path of totality. Each site will produce more than 1,000 images. This celestial event will begin with a partial solar eclipse and culminate in about 2 minutes of totality. As the Moon’s shadow passes from west to east, each telescope in the Citizen CATE constellation will be ready to take up the observation as the shadow appears on the horizon. The resulting dataset will consist of an unprecedented 90 minutes of continuous, high-resolution, and rapid-cadence images detailing the Sun’s inner corona – a region of the solar atmosphere typically very challenging to image.