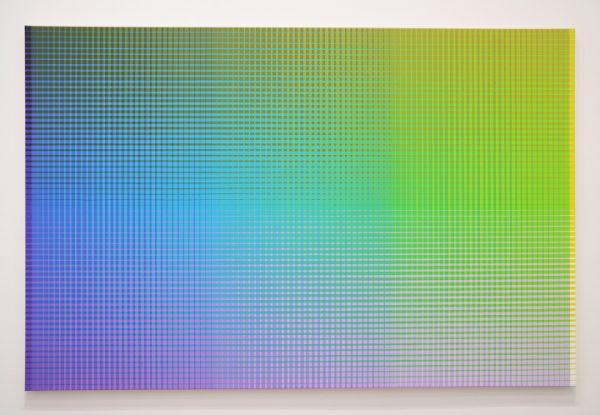 The Washington Color School, which was centered in the nation’s capital, included such artists as Morris Louis, Gene Davis, Kenneth Noland, Hilda Thorpe, and Paul Reed. In 1965, Gerald Nordland organized the exhibition, “Washington Color Painters” at the Washington Gallery of Modern Art (June 25 to September 5, 1965), which traveled to other venues, including the Walker Art Center in Minneapolis, helping the group gain national exposure. 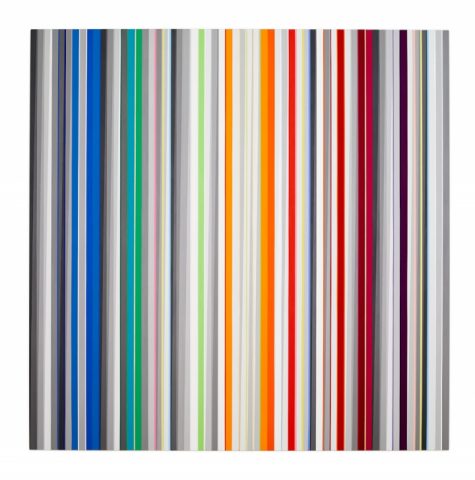 As the recent re-hanging at the renovated East Building of the National Gallery of Art makes amply evident, there were a lot of artists interested in the expressive possibilities of color who lived and worked in Washington DC between the late 1950s and the late ‘70s but were not included in Nordland’s landmark exhibition: Anne Truitt, Sam Gilliam, Kenneth Young, and Alma Thomas, for example. 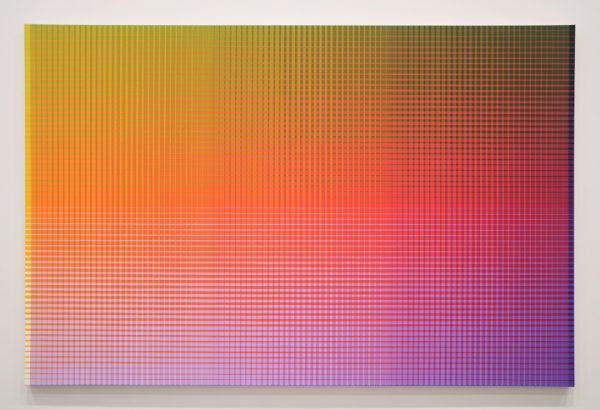 While the Washington Color School is by now a well-known chapter of postwar American art history, there is another, lesser known though no less accomplished group of abstract artists who developed a meticulous approach to the phenomenology of color. Working in New York since at least the mid-1970s, these artists, who are centered at Hunter College, where they taught and, in some cases, continue to teach, have never been fully recognized.

Comments Off on Slippery Geometry and Beguiling Color #ArtTuesday