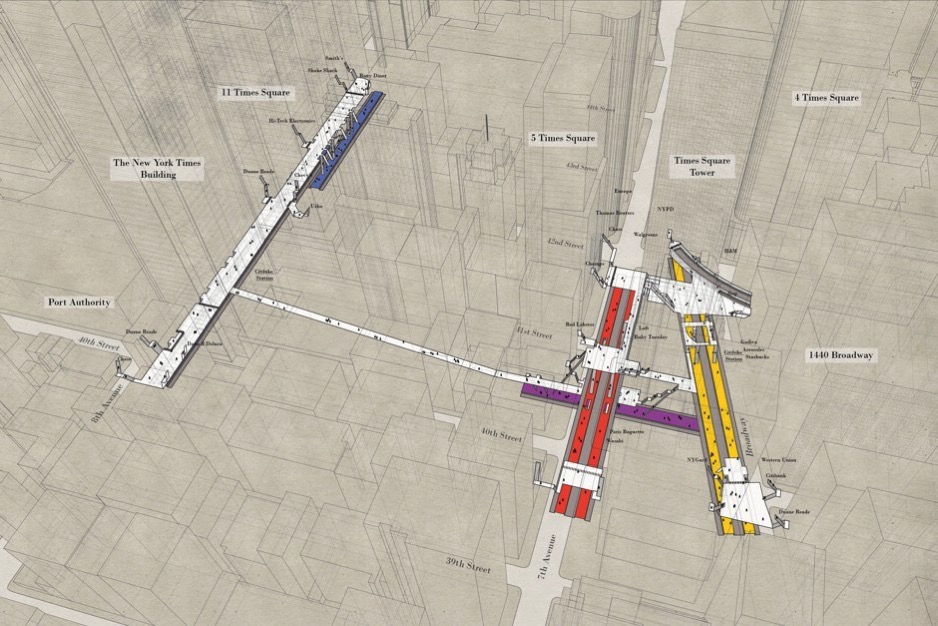 An architect has created maps of subway stations as they actually are in 3D and the results are amazing. I’m reminded of the ant farm I had when I was younger. Via CITYLAB:

On the official map of the New York subway, each station is a tiny dot. But that representation obscures the labyrinth-like complexity of these structures, which can span two or more blocks and multiple levels. They contain walkways, escalators, tunnels, ramps, forming mazes that befuddle even the staunchest New Yorkers, let alone the troves of tourists exploring the city. Even when commuters navigate these stations successfully, they are likely coming out the other side in the wrong direction. 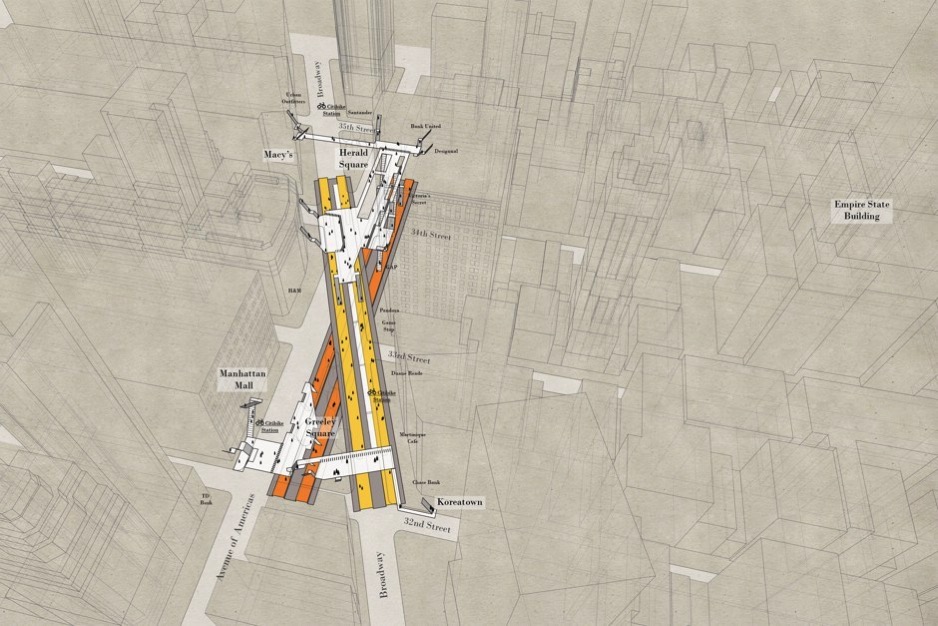 For these reasons and others, architect Candy Chan has felt “constantly lost” in New York. In Hong Kong, where she’s originally from, each exit is labeled with a letter and a number. And in the absence of such detailed signage in New York, she started thinking about what what stations actually looked like. In 2015, she started Project NYC Subway—an incredibly wonky, visual study of New York City’s most complex subway stations. Now, she’s added a new series of sketches of stations and their surroundings along Broadway. “At the beginning, my focus was on the station themselves, because I find it very disorienting to be in one of the bigger ones,”she says. “Once I had about 20-something stations done, I started to look at how they relate to the city.” Her new images contain tiny people and tall buildings for scale, as well as trees, sculptures, parks and squares—all of which “actually matter in the urban setting,”she says. 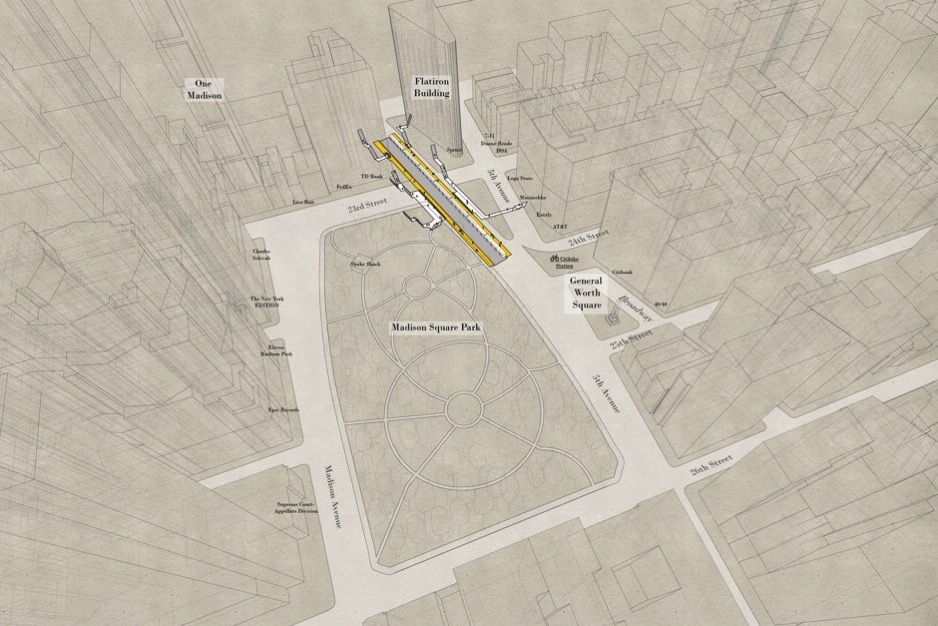 She hopes that her X-ray-esque images can help travelers navigate these concrete mazes more intuitively, and provide urbanists and city agencies with more information about how spaces are used. In the future, she hopes to add more details and expand her analysis to Brooklyn. And perhaps one day, she’d like to consolidate all her diagrams into an app: A digital atlas of subway nodes, of sorts. In the meantime, she’s pulling back the curtain on spaces that are very much a part of the commuting experience, but often notregarded as such. 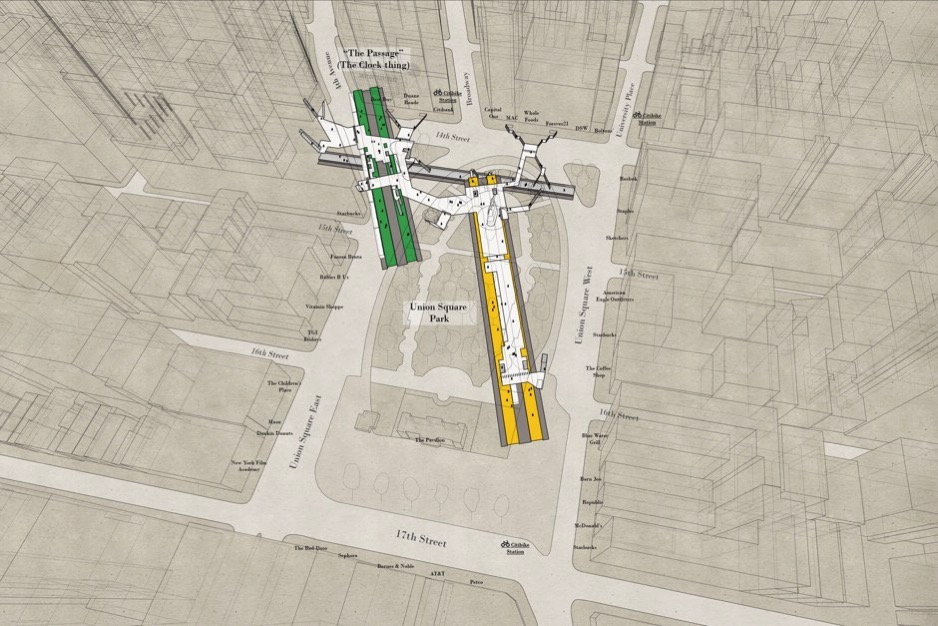 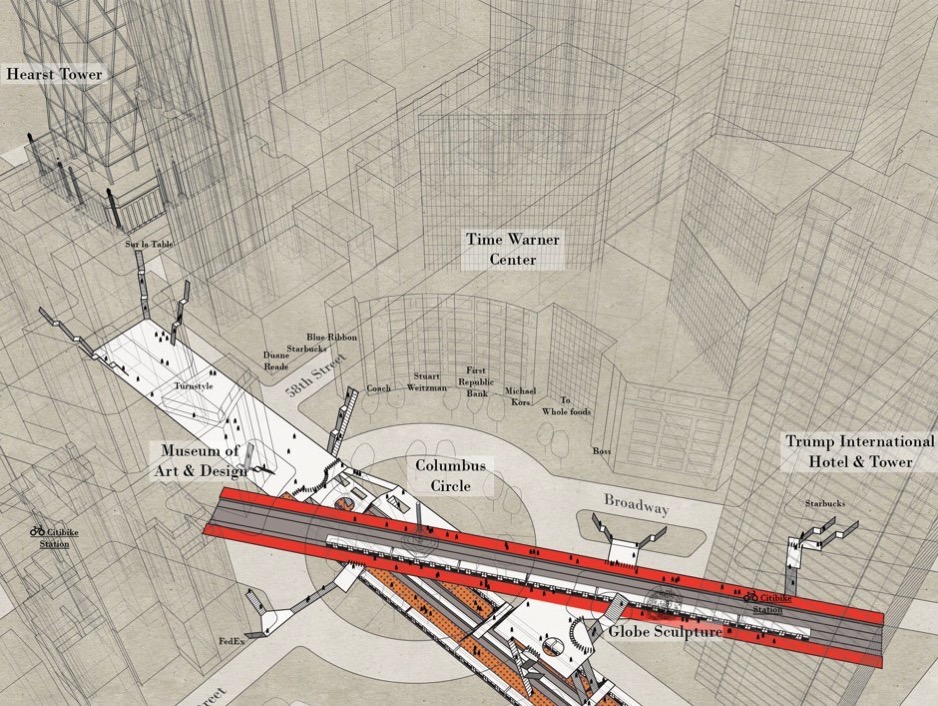 Comments Off on An X-Ray view of NYC Subway Stations