You might not pay for your next wearable #WearableWednesday 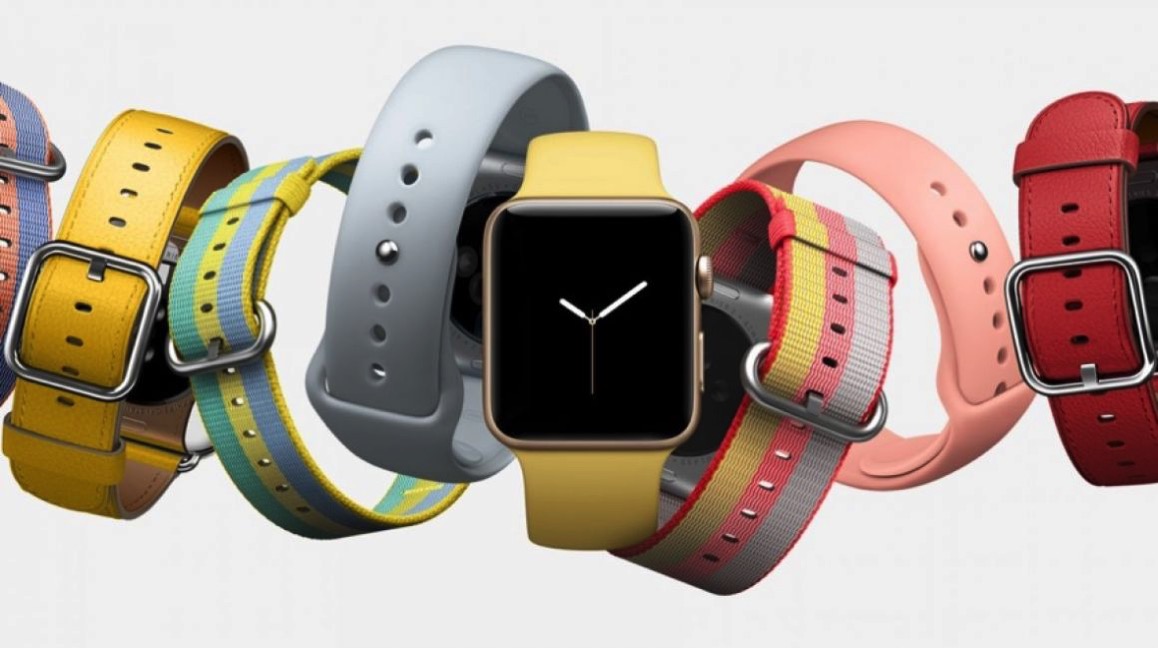 Insurance companies are increasingly looking into giving their customers free Apple watches! Interesting read on that and other free wearable trends, Via Wareable

In the first three months of the year, about 25 million wearables were sold worldwide. Fairly impressive considering that the most popular choice, the Apple Watch, ain’t that affordable. Then again 3.6 million of those were very cheap Xiaomi trackers which can be bought for as little as $15.

We’ve talked about the need for smartwatch prices, say, to come down to what people think is reasonable. But how about free?

The idea that wearables should be free has been around as long as this current wave of connected-self tech has. In November 2014, before Wareable existed, Frog’s then chief creative officer Hans Neubert argued the point: “Make wearable devices free, and monetize the data, or risk losing out on the possibility of mass-market adoption.”

Companies giving away wearables is now a legit way for people to end up owning one of these devices and the trend is only set to grow in 2018. So what does this mean? Why give them away, or heavily discount them, and is there more appetite for a freebie smart accessory than one you have to pay for? We’ve covered the rise in health insurers offering wearable tech schemes and explored what workers need to think about before agreeing to a complementary tracker or smartwatch from their boss.

The freebie wearable scene is still taking shape so we thought it would be good track who is giving away free devices and why in mid 2017. Some of them might surprise you. Either way, if you’re looking to get a free or almost-free wearable, keep an eye on these trends.

To save money on healthcare

This is the big one you’ve probably already heard about and it’s going to get bigger. US health insurance company Aetna is reportedly in talks with Apple to provide free and discounted Apple Watches to its customer base.. of 23 million customers. Remember, Apple only sold 3 – 4 million smartwatches in early 2017. This deal, if it goes ahead as rumoured in early 2018, could be huge for Apple and for wearable tech.

Another health insurance giant, Vitality, already has the jump on Aetna – it offers super cheap Apple Watches as well as big, sometimes 30 – 40 % discounts for customers on wearables from Garmin, Polar, Misfit, Fitbit and Nokia. For years, Fitbit’s own Health Solutions, previously Group Health, has run schemes at big employers like BP, Barclays and notably the Fitbit Zip giveaway for 340,000 Target workers.

In the UK, the National Health Service is coming at the idea from a different angle, looking to treat patients at home thereby saving time and resources in hospitals. Its Test Bed trials program is giving out all sorts of wearables for free, including the Philips Health Watch and in Surrey, where 700 people are taking part in a Test Bed on connected medication for dementia, the project heads reckon it could benefit up to 16,000 people in that area of England alone.