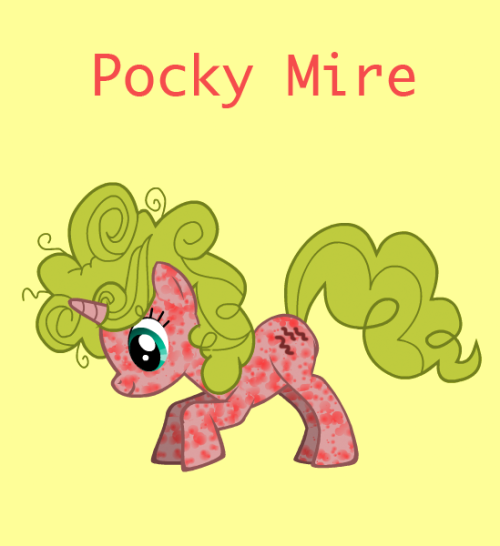 Research Scientist Janelle Shane decided to have some fun with a neural network to create new My Little Ponies and the results are pretty interesting! Check it out on her tumblr here.

The Kingdom of Equestria is inhabited by thousands of colorful, magical ponies, whose life cycle, socioeconomics, and biomechanics are best not investigated too closely. Their names are usually something like “Rainbow Dash” or “Diamond Tiara” or (my favorite because she’s totally a grad student pony): ‘Twilight Sparkle”.

Often the plot calls for crowd scenes (usually involving ponies in great peril), and I worry that some day the creators of My Little Pony will run out of names. In the spirit of being helpful, I decided to put a computer to the task of generating lots of new ponies.

I used a program called a character-level recurrent neural network (char-rnn), which looks at examples of text (Pokemon, or Harry Potter fan fiction, or even guinea pig names) and learns to imitate them. I gave the neural network more than 1,500 names from My Little Pony Friendship is Magic Wiki, and let it start learning.

It did come up with some pretty plausible-sounding ponies, certainly not as weird as some of the ponies that have already appeared on the show (such as Groucho Mark and Button Mash and Buzzard Hooffield). 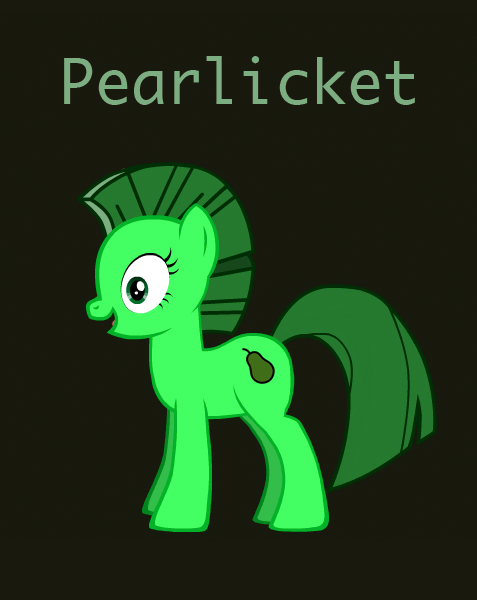