A Detailed Look at Daenerys’ White Dress in Game of Thrones 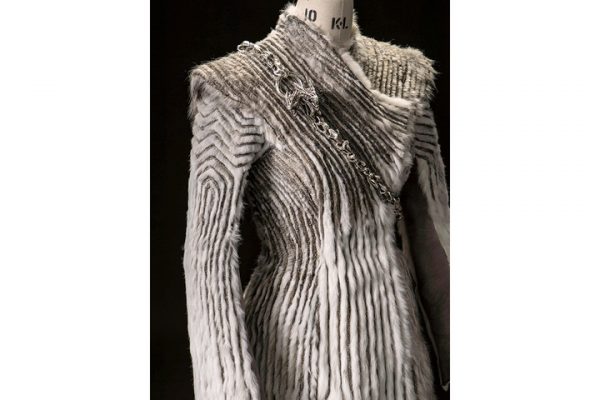 Warning: spoilers follow for season seven of Game of Thrones.

Daenerys Targaryen’s wardrobe has gone through a number of elegant evolutions over the show’s seven seasons, and they’ve all been suited to whatever location she’s been in. For a recent trip north in “Beyond the Wall,” Dany’s look took a white, icy appearance. Her winter ensemble was functional but also made her stand out. Making Game of Thrones shared up close photos of the outfit designed by Thrones costume designer Michele Clapton. She says:

As for Dany’s coat, Clapton wanted to keep the look in the same shape as the Mother of Dragon’s other outfits this season. “It was just extraordinary,” Clapton says of the garment. “We created the fabric in the work room. It’s such a strong look for riding the dragon through the snow.” 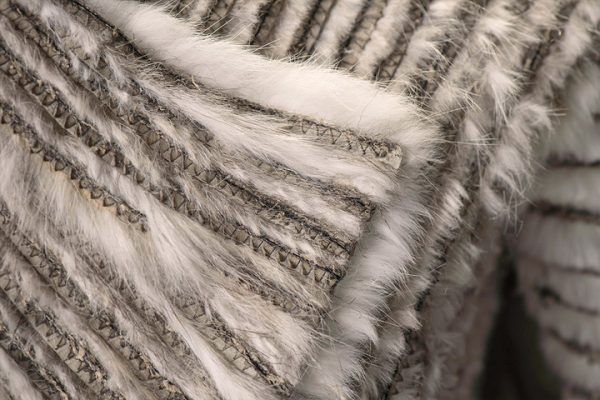 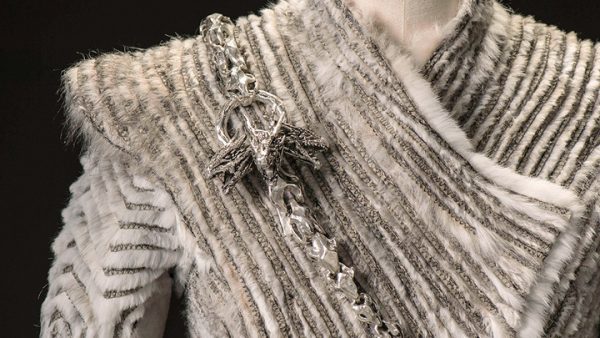