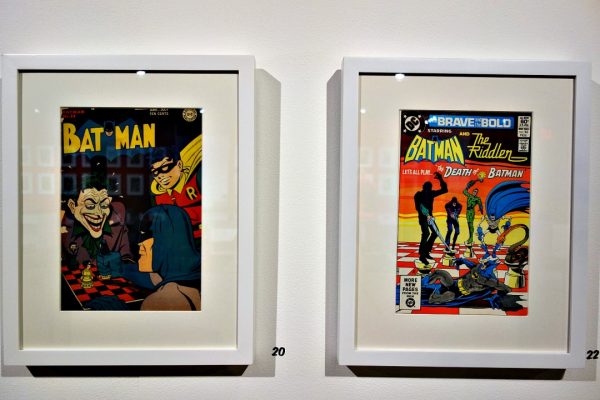 “Chess and comics are a natural pair,” Shannon Bailey, chief curator of the World Chess Hall of Fame (WCHOF), told Hyperallergic. “The concepts of battle, the struggle of good versus evil, strategy, and speed, have always played a central role in both chess and comic book themes.” 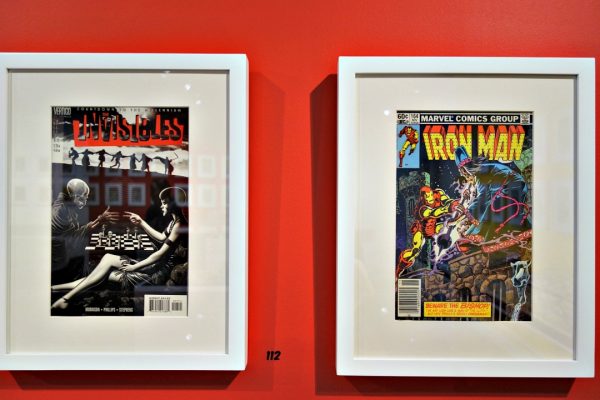 Bailey organized POW! Capturing Superheroes, Chess & Comics now at WCHOF, a nonprofit institution that explores the connections between art and chess in its programming. Founded in 1986 by the United States Chess Federation, WCHCOF opened in St. Louis’s Central West End neighborhood in 2011, following the closure of its Miami museum in 2009. Recent exhibitions range from Designing Chessmen on the imagery of chess, to chess during World War II and the games designs of Michael Graves. WCHCOF is active as a collecting institution, and since POW! opened in March, collectors Floyd and Bernice Sarisohn — whose memorabilia and ephemera form the foundation of the exhibition — have decided to donate their comic books and related sets.

Comments Off on Chess as a Comic Book Trope #ArtTuesday